YVES ROCHER CASE: WHAT WERE NAVALNY BROTHERS CONVICTED OF? 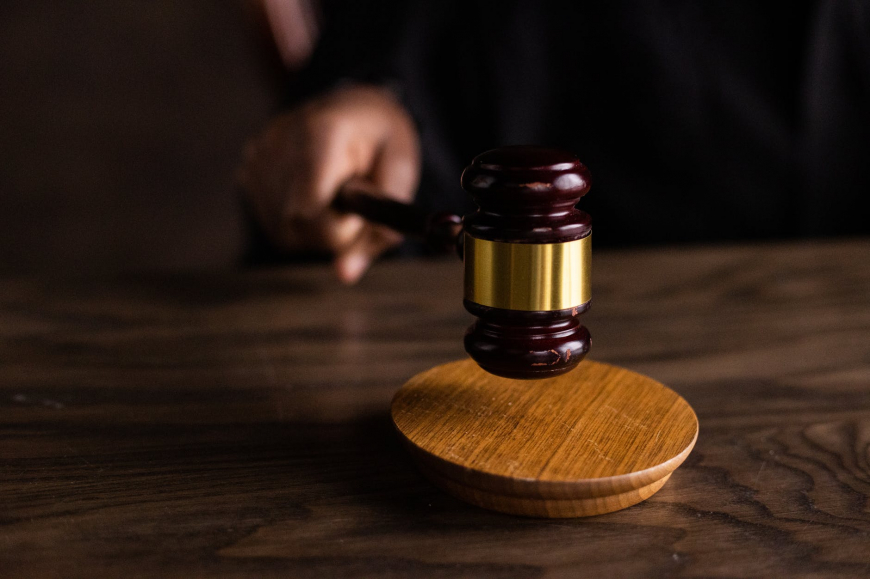 As you know, a suspended sentence was replaced with a jail one in the case of the opposition leader Alexei Navalny. The reason for such a verdict, according to FPS officers, was a violation of the accepted rules, which must be unquestioningly followed when serving punishment. At the same time, many ask the question: what were Navalny (together with his brother Oleg) convicted of in December 2014?

The company "Yves Rocher Vostok" and the company "Glavpodpiska" founded by the Navalny brothers have concluded deals on the delivery of goods. Formally, the main founder of the firm was a company in Cyprus, but law enforcement agencies tried to prove that the brothers were the main beneficiaries.

According to the investigation, the management of Yves Rocher Vostok was convinced to conclude the deal by Oleg, who was then the head of the department of the Russian Post branch,. As a result, the firm refused from the services of Russian Post, and the company AvtoSAGA, hired by Glavpodpiska as a subcontractor, took over the transportation of goods from Yaroslavl to Moscow.

AvtoSAGA received 31 million rubles for its services, and the Navalny brothers' firm transferred 19 million rubles to the accounts of another enterprise, the Kobyakovskaya willow-weaving factory, owned by their family. The basis for this was the contracts for the lease of premises, which Glavpodpiska occupied in the village of Kobyakovo.

Everything was fine until December 14, 2012, when the CEO of the Russian branch of Yves Rocher, French citizen Bruno Leproux, filed a claim against the Navalny brothers, accusing them of legalizing money received as a result of fraud. This is how the famous Yves Rocher case arose, which was later combined with another similar case, where the Interregional Processing Company acted as the second party.

Investigators considered that Glavpodpiska company caused damage to commercial organizations in the amount of 26 million and 3.8 million rubles, respectively, by concluding fictitious transactions with a family enterprise (Kobyakovskaya factory). As a result, on October 29, 2013, the brothers were charged, and on December 30, 2014, Oleg was sentenced to 3.5 years in prison, and Alexey received a suspended sentence.

Subsequently, it turned out that Yves Rocher had no damage, as reported by its official representative.

Frenchman Bruno Leproux stated that he only assumed the existence of damage (and after he was questioned by representatives of the competent authorities). Soon he resigned, left the country, and then returned as a director of Il de Bote company.

Experts found a literal coincidence with the indictment of the investigation by 83% in the judge's verdict. The appeal against the sentence did not lead to its cancellation, although it removed the obligation to pay the fine. In August 2017, the Federal Penitentiary Service managed to achieve an extension of the probationary period assigned to Alexey Navalny for another year (it expired on December 30, 2020).

The lawyers' appeal to the ECHR led to a decision that the verdict was found unfounded, and the Russian authorities were obliged to pay compensation to the brothers in the amount of € 76,000.

In the summer of 2018, the Russian government transferred 4 million rubles of compensation to Alexey.

In the spring of 2019, the ECHR nevertheless recognized the 10-month house arrest of the oppositionist as political violence, having made a decision to pay him another € 20 thousand for moral damage and € 2.6 thousand to compensate for the costs incurred. And in 2020, the amendments that change the nature of interaction between the Russian judicial system and the ECHR were made to the Russian Constitution,. However, this is a completely different story.