Journalistic investigation
Klimchenkov’s scam: much ado about nothing 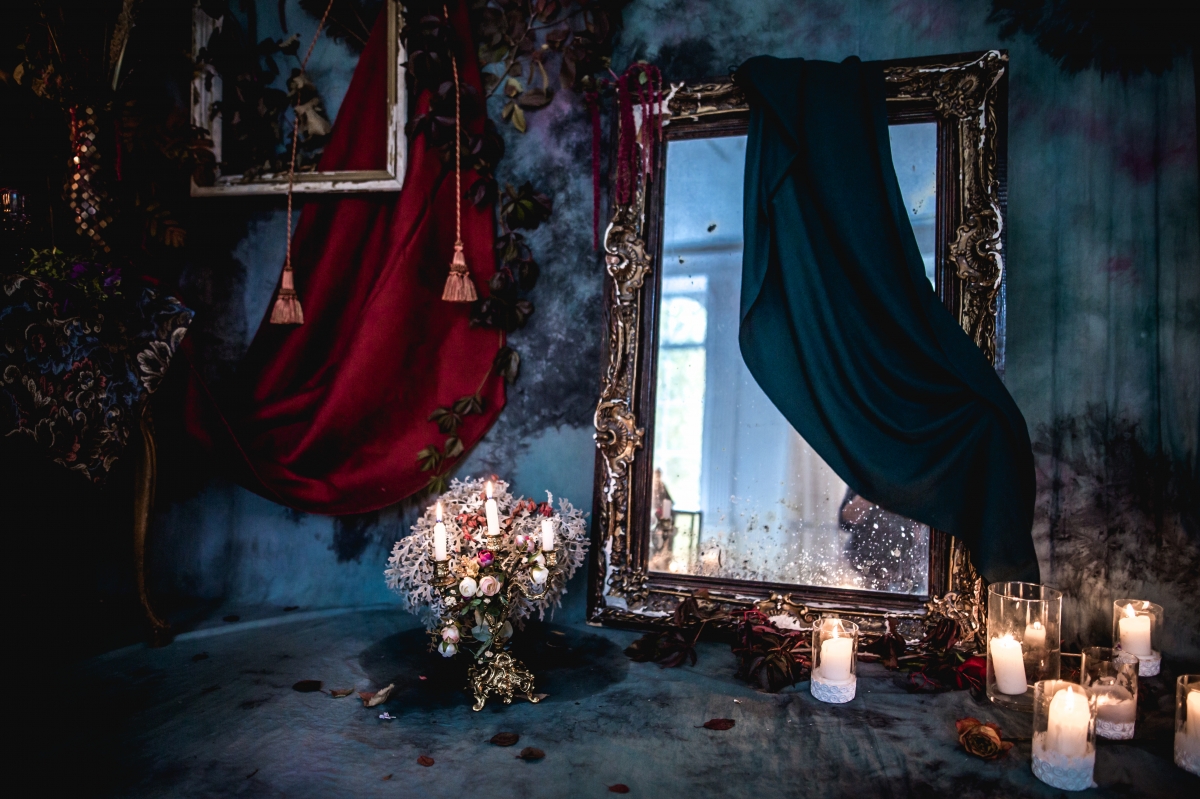 Private diplomatic club "Ambassador" positions itself as an ideal international platform for the "elite". However, a number of other organizations, which Alexey Klimchenkov is associated with, also perform a very important social function, but only on paper. What are their real activities and what does Klimchenkov need it for?

Let us start with the personality of Alexey Klimchenkov. A maximum information about him can be found on “Wikipedia”: a public and political figure, philanthropist, initiator of various programs and projects, and generally a comprehensively positive and successful person. He was the deputy chairman of some Eurasian Organization for Economic Cooperation, the initiator of the Academy for the Integrated Development of the Personality and other organizations with “resounding names without any special content”.

While reading this laudatory ode, it might seems to the reader that Klimchenkov wrote it all himself. In general, that is so. The “Wikipedia” article is an order, published by the use of fraudulent service “Contentino.ru” which helps to promote spam articles in the online encyclopedia. The list of “Contentino” logins can be found, and just under one of them an article, dedicated to Klimchenkov is published. By the way, the “Contentino” website is currently unavailable, probably because of the change of the address or temporarily going “into the shadows”.

“Contentino” service employees introduce themselves as the “Wikipedia” administrators with almost 10 years of work experience and immediately take full payment in advance. After that they try to make the client check the publication as quickly as possible and close the deal. Why so fast? Everything is simple. “Wikipedia” website’s administrators quickly find a dubious article and put a sign "proposed for removal" on it. Such a sign appears on Klimchenkov’s page because he “does not meet the criteria for the importance of politicians” (c). That is a pity, but nothing can be done here.

Part 1. The strange past of Klimchenkov

The next question, asked by the “Wikipedia” administration is the same with the question of our editors: “Are there any proofs that the Eurasian Organization for Economic Cooperation), the founders of which are two Russian legal entities, (and where our hero was the deputy chairman) is an international organization and an interstate entity?”

Some little known media outlets that were mentioning the EEO, are cited as evidence of significance, but there are only a few of them.

We dare to assume that the Eurasian Organization for Economic Cooperation is named  in this way only to resonate with the Eurasian Economic Union. There are some examples, e.g. “Abibas” and “Adidas”. The EEO’s website does not inspire confidence and resembles numerous "international" circles that do not conduct any significant activities.

What is next? Klimchenkov calls himself the creator of the Academy of Integrated Personality Development as part of a special program for the phased physical and moral recovery of the population. There is nothing to add as this academy is not mentioned anywhere, except for the article on the “Wikipedia”, purchased by Klimchenkov.

In general, it is difficult to call Klimchenkov a serious public figure, considering the fact that the signing of a memorandum of cooperation with the virtual crypto state Decenturion (the creator of which is called the “new Mavrodi”) is also included in his list of achievements. We can say that quite often Klimchenkov revolves around dubious fraudulent schemes. Here we will move to his current interesting activities.

For the moment, Alexey Klimchenkov is associated with three organizations. He is a founder of “Kossonou Oil and Gas Holding Rus” LLC, “Future” investment company LLC and ANO Private Club “Ambassador” (Diplomat).

“Kossonou Oil & Gas Holding Rus” has problems with taxes - since May 2019, the Federal Tax Service Inspectorate in Moscow has suspended operations on its Rosbank ccounts for six times. When it comes to the taxes, everything seems to be fine with the “Future” company, but to put it mildly, it is quite doubtful. In 2018, income and expenses amounted to 3,000 rubles, thereby reaching absolute zero.

But let us move to the most interesting part - to the private club "Ambassador". The grand opening ceremony of it was held on September 28, 2018 - the organization allegedly unites the highest diplomatic corps and the ruling elite and generally works with the support of the Russian Ministry of Foreign Affairs. Klimchenkov emphasizes his club as an elite one, attributing its participants almost to the great princes, towering above the simple servants. For example, the venue of the “Ambassador” is described as "a magnificent building that used to be the center of Russian public life of the elite estates." The meetings are accompanied by goings to the cigar rooms and listening to the sounds of classical music with catering.

What do club members do in such an exquisite atmosphere? Do they solve important social problems in cigar rooms, accompanied by musicians?

According to the information provided on the official website, the club exists because of the elite communication needs. In other words, it was founded to find "connections" and use the influence and capabilities of each other. We cannot but note the fact that the participants of the “Ambassador” support charity as well as the new ideas and plan joint ventures. It is also said that the club includes “the upper strata of the world elite”, but it is impossible to check, because the organization does not disclose any of the participants.

Why is it so mysterious if they all do a common good deed? Is not it because the beautiful description, where the word “elite” is used 350 times, hides an ordinary club for the “right” people to give bribes?

Moreover, it’s interesting that with a membership cost from $ 1,000 to $ 100,000, the club’s revenue for 2018 was only 110 thousand rubles, and the net profit was 71 thousand rubles. Where is the money? Maybe it was hidden by club members by means of "using each other’s influence and capabilities"?

What about the Tax Service? There was a decision to suspend operations on some accounts at “Tinkoff” bank, dated October 14, 2019, made by the Federal Tax Service Inspectorate No. 3 of the city of Moscow. Is it really such a decent club, where the whole world’s elite rotates? Do not the members of it value their reputation at all and do not they fulfill the simplest tax obligations?

Speaking of non-compliance of obligations, we should note that the founder of the club, Alexei Klimchenkov, also has a lot of debts. If you go to the forums, you can easily find reviews of his dissatisfied partners.

Klimchenkov was accused of a fraud - he allegedly takes borrowers’ money and not give it back. We should note that all three of his companies are unprofitable (including the “Ambassador”), and the share of receivables is more than 50%, which negatively affects solvency.

It turns out that all the “loud names” are just names. Alexey Klimenchikov conducts rather strange activities without any obvious achievements. The only thing we can do is to check, whether the “Ambassador” club really works with the support of the Ministry of Foreign Affairs.

“Rusbankrot” sent an appropriate request to the department, as soon as we get an answer, the editors will notify the readers.