HR column
A letter of resignation on the person's own will may be withdrawn by sending an e - mail. 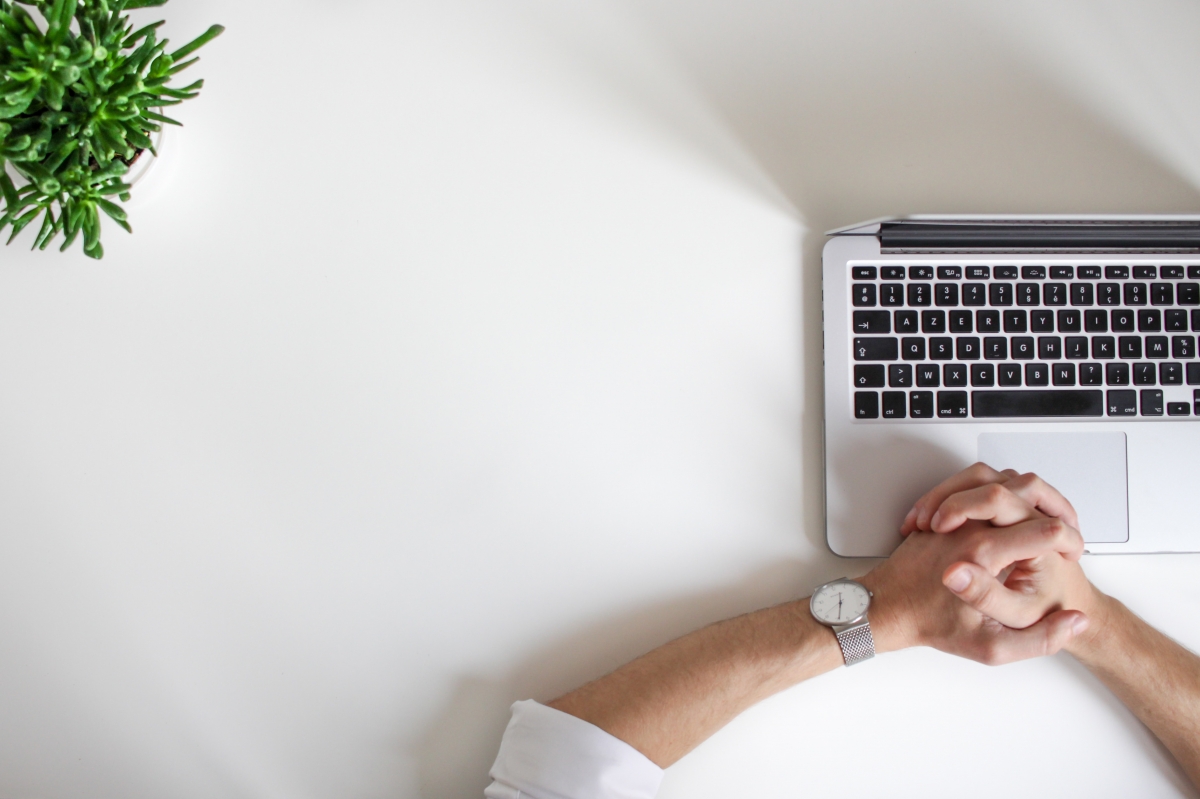 Employees have a right to withdraw a letter of resignation on the basis of their own will in two ways: via sending an e-mail or in person by sending a handwritten application to the employer.

The Moscow court ruled in favor of the employee, who sent the document by e-mail to his employer, in which he decided to withdraw his letter of resignation on his own will.

The decision of the court was to recognize resignation of an employee on his own will as legal, because the application for withdrawal of the resignation was sent to the employer via e-mail service.

The court ruled that the actions of the employee were lawful and the method of informing the employer was legally supported.

The employer did not deny the fact of receiving the email, but denied the fact of its legitimacy. The defendant's main argument was the absence of the employee's signature on the document.

However, the Labor Code of the Russian Federation states that such statements should be taken into account and then the real will of the employee should be clarified: whether the he or she wants to leave his place of work on his own will, or he or she has the reasons to continue working in this company.

Such court decisions, recognizing the correctness of the actions of the employee, are not rare now, there are enough of them in the court practice.