People
ANDREY KNYAZEV: "RESPONSIBILITY FOR INTENTIONAL BANKRUPTCY IS RATHER A THREAT" 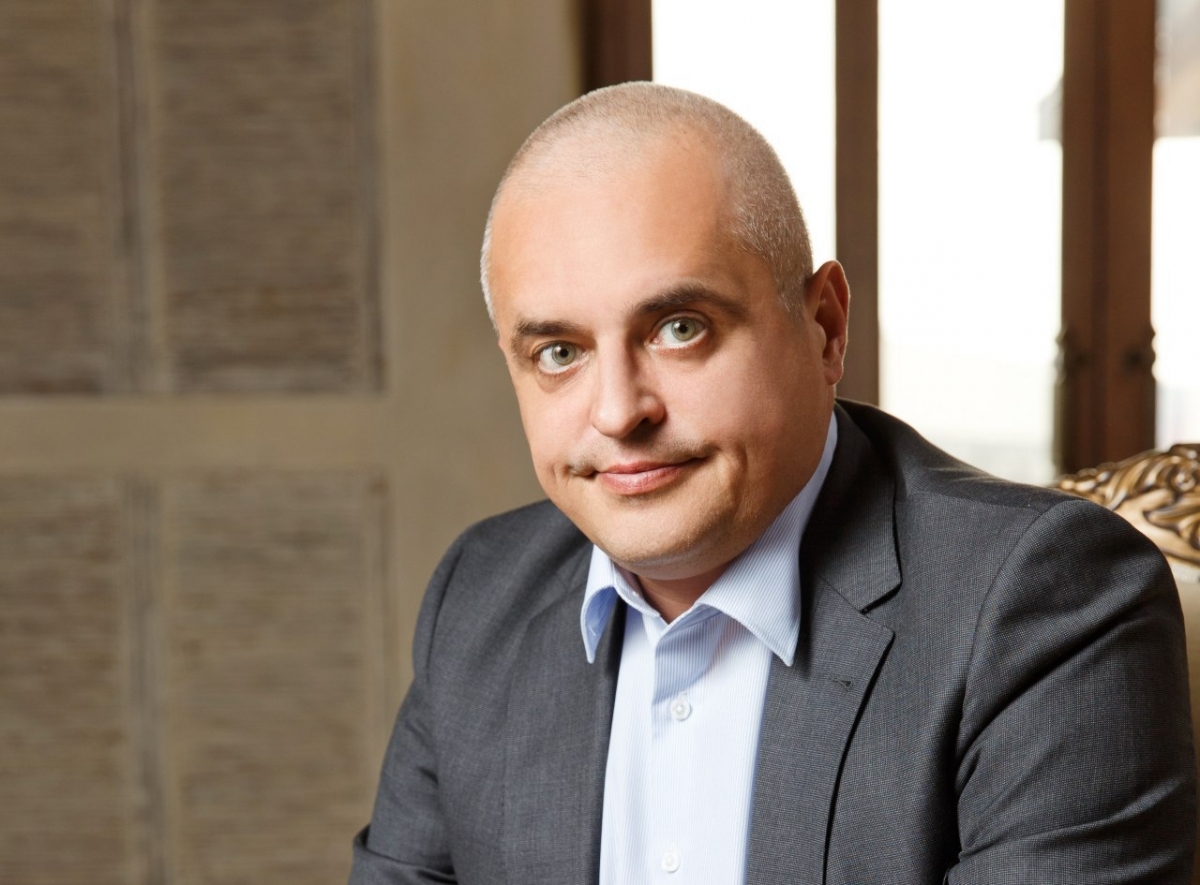 The representatives of the Liquidation and Bankruptcy Bar Association talked with the chairman of the Moscow Bar Association Knyazev & Partners, famous lawyer, Andrei Gennadievich Knyazev. He spoke about the prospects of appointing random arbitration managers, subsidiary liability of the DCP, the relocation of the debtor from the only elite housing and the reasons for the growing number of bankruptcies.

Andrei Gennadievich, what do you think is more important during the bankruptcy period of the company - to conduct the procedure itself or to help the debtor recover, go into the proper risk management in order to properly fulfill his obligations?

А.К.: Unfortunately, neither the first nor the second are in trend now. The interests of creditors are not adequately protected, and there is absolutely no question of recovery. If we talk about recovery, we need to pay attention to Western standards, because there the bankruptcy procedure exists much longer. You can give a specific example of Western practice - General Motors were once bankrupt, but after that they appeared at the stock market and earned 20 billion from selling of the shares. In this case, the recovery process worked both in favor of the company, and in favor of creditors.

When will we have this? I think this is a secondary question. Lenders must be protected first. We can talk about recovery, when obligations regarding creditors are fulfilled voluntarily, reasonably and quickly. The company itself should be interested in this. What I see now is a lack of such an interest .

Do you think the upcoming reform on the random appointment of arbitration managers is a benefit or a risk?

А.К.: There are certain risks. Considering the realities of our country, you can "agree"even with a randomly selected manager. But in general, it seems to me that the time for this reform has come.

Now, major creditors are somehow protected and can influence the manager. And the interests of smaller creditors often fall by the wayside. Of course, the law says that interests should be taken into account equally, but it does not work out. It seems to me that raising earnings will increase the real independence of the arbitration managers. This is where we need to start from.

Do you think the subsidiary liability of the controlling persons of the debtor is really just a retribution of those who made the wrong decisions or the inept defense of these persons in court?

А.К.: Now we are talking not only about intentional actions, but also about unintentional. About negligence or even inaction, which can lead to liability. For example, if a man with a mistress flew away for six months to Monaco? He just does nothing, and then the company stops working, shipments stop, loans are not paid. And another one goes on a two - month bender. It seems to be inaction, but should these people subsequently be responsible? I think they should.

In criminal language, many reckless actions entail responsibility. If it is even possible to go to jail for negligence, then why not to punish the director of the enterprise with a fine, if many families of workers suffered from his actions?

I see that the banks are quite successful in doing this. They find property, arrest mansions in Nice, apartments in Spain, hotels in England. It turns out that there are such opportunities. Attracted, exacted from the family, from the husband / wife, from the driver for whom everything was made out. There are such cases and there are more and more of them. I think that this topic will expand, leading managers and founders need to be more thoughtful and serious about actions they make.

In your opinion, is it possible to relocate a bankrupt individual from expensive elite housing to a more modest one if this is his only housing?

А.К.: I think it is hardly possible now. The only housing even at the time of Stalin was not seized, a person remained registered if he or she was somewhere in the detention camps. And how many questions will arise if we take 100 meters of elite housing in Moscow and Uryupinsk. Should we divide by meters or by cost? And what about the housing to move to? And if there is a father / mother who are served in health facilities in the area? If the family has a son who goes to kindergarten, and a daughter who goes to school? Should we resettle them somewhere in Kapotnya area? Change their lifestyle, education, health care conditions? If to do this, then it is necessary to spell everything out in the law very thoroughly, and even then I think that the judicial practice will go differently in different cases.

For now I see that the only housing is seized only if the corruption crimes take place.

Generally speaking, if an individual lives in an apartment for 100 million, he or she should somehow pay for it, pay for utilities. So, it is possible to find other sources of income of this individual. I hardly believe that this is his only housing, the last property that we cannot divide. It is not possible that a person wastes all the money on one piece of property, it is extremely rare.

If to rely on your practice, are debtors brought to justice for intentional bankruptcy? Is it reality or rather a threat?

А.К.: For now it is more of a threat. I would say that they are selectively brought to justice. I looked at the statistics for the last year - we had 47 cases of intentional bankruptcy and one for illegal actions during the bankruptcy process. This is extremely small if to compare to the number of bankruptcies.

I can say that people who are often simultaneously involved in fraud, legalization, and falsification of documents are brought to justice much more – such compositions of crimes are more familiar to the investigating authorities. If a person steals something during the bankruptcy process and transfers money somewhere, then he or she is brought to justice under a general criminal article. But the criminal practice in this area is not that rich.

If we evaluate the dynamics over the past 10 years, the number of bankruptcies is steadily growing - both for individuals and legal entities. Is this due to the fact that everyone is in crisis, or because the bankruptcy process becomes an instrument for avoiding debts?

А.К.: When it comes to the legal entities, I can say that there is really a certain situation in the country, in some sectors things are not going as well as we would like. As for individuals, here, I believe, legal illiteracy is to a large extent to blame.

A person thinks something like: “I am bankrupt. I owe to some people but I forgive the “debts”. Nobody studies the legal consequences - how easy it will be to provide for a family, work, and open a new business in the future. And it becomes almost impossible. I think that the bankruptcy of individuals this year exceeded the bankruptcy of legal entities. The effect of an exploding bomb occurred, especially in some loaned areas, for example, in the Arkhangelsk region.

We must pay attention to the United States and Europe – they introduced the procedure of bankruptcy 100 years ago. There, an individual-bankrupt is the most marginal and unprotected part of the population: a single mother with ten children from 10 different fathers; a man who spent 30 years in prison and so on. But not like ours, when a working person who receives a salary, but who, due to circumstances, has loaned himself, becomes a bankrupt in 30-35 years. It seems to me that the state needs to pay attention to this, exactly to individuals.

But what about the legal entities? “Today I went bankrupt, tomorrow I create a new business”. That will not do. In general, everything very much depends on the region - in Moscow there are not many bankrupts, which means that people can pay debts. And there are areas where people really have nothing to give, and someone offers them bankruptcy. It should be noted that bankruptcy was not intended for such a wide range of people. Moreover, these are conscientious people, not alcoholics, not drug addicts, but working people. They just earn a few thousands, but have debts for all 900.