Hot topics
Will the banks be giving money away for free?

Will the banks be giving money away for free? 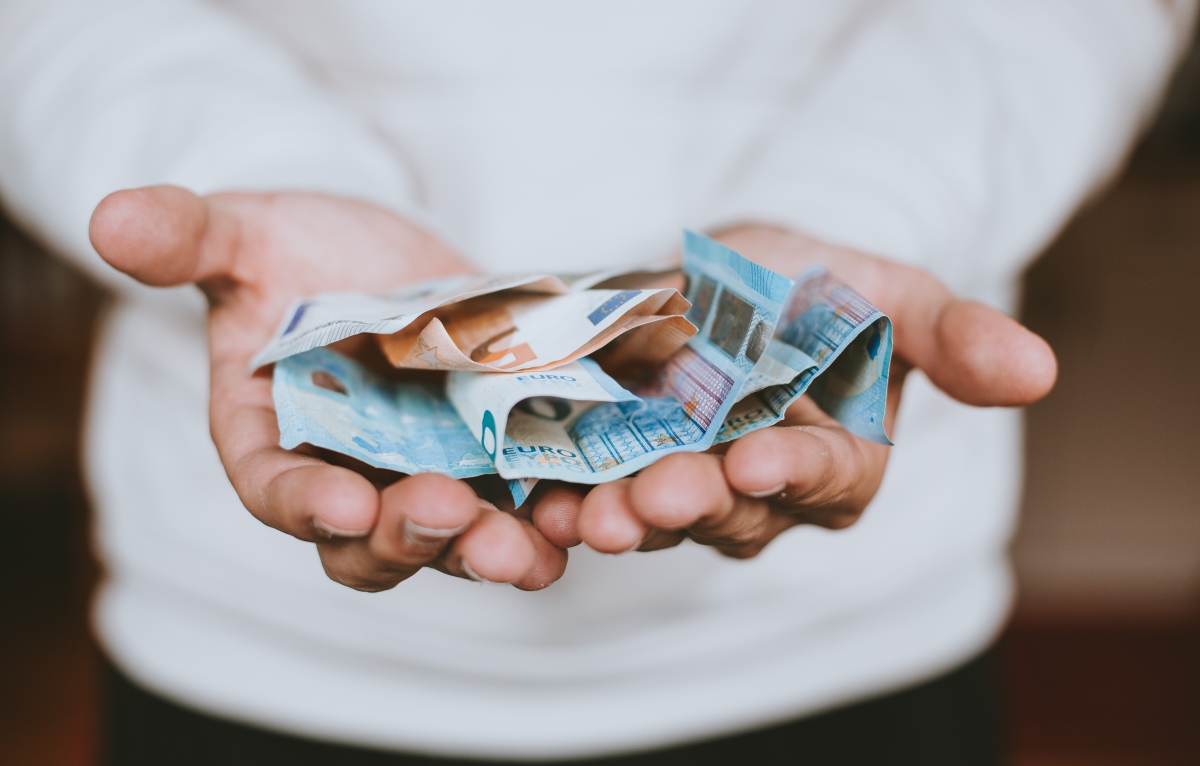 Swiss expert Yves Bonzon of Julius Baer Bank predicted the implementation of the concept of the so-called “helicopter money”.

In theory, it looks like this - banks give (free of charge) funds tothe citizens to stimulate the consumers’ demand.

A rather strange and, at first glance, an incredible measure can be applied due to the slowdown in the global economy. In this case, we are talking about trends for developed (!) countries in 2020-2029. According to the expert, central banks have already reached zero rates and quantitative easing, redirecting liquidity to the economic sphere.

Bonzon thinks that soon unprecedented measures will be applied, in particular, negative taxation. All this is necessary to stimulate purchasing power and increase this ability among people with lower incomes.

“Helicopter money” may fall on the shoulders of citizens in the form of negative taxation — it can be a one-time tax subsidy from the Central Bank, equal in amount to each adult resident. Bonzon notes that this tool is just a one-time tool and has nothing to do with constant basic income (another futuristic concept).

The idea of "helicopter money" was proposed in 1969 by Nobel laureate Milton Friedman. He compared it with the spread of bills from a helicopter - this is necessary to increase inflation and stimulate the economy. By the way, if we talk about developed countries, some of them do have zero and negative rates, for example, the Bank of Japan (-0.1%) or the European Central Bank (0%), so the idea is not so absurd.