Hot topics
WHAT CHANGES WILL OCCUR IN LIFE OF RUSSIANS FROM FEBRUARY 1, 2020

WHAT CHANGES WILL OCCUR IN LIFE OF RUSSIANS FROM FEBRUARY 1, 2020 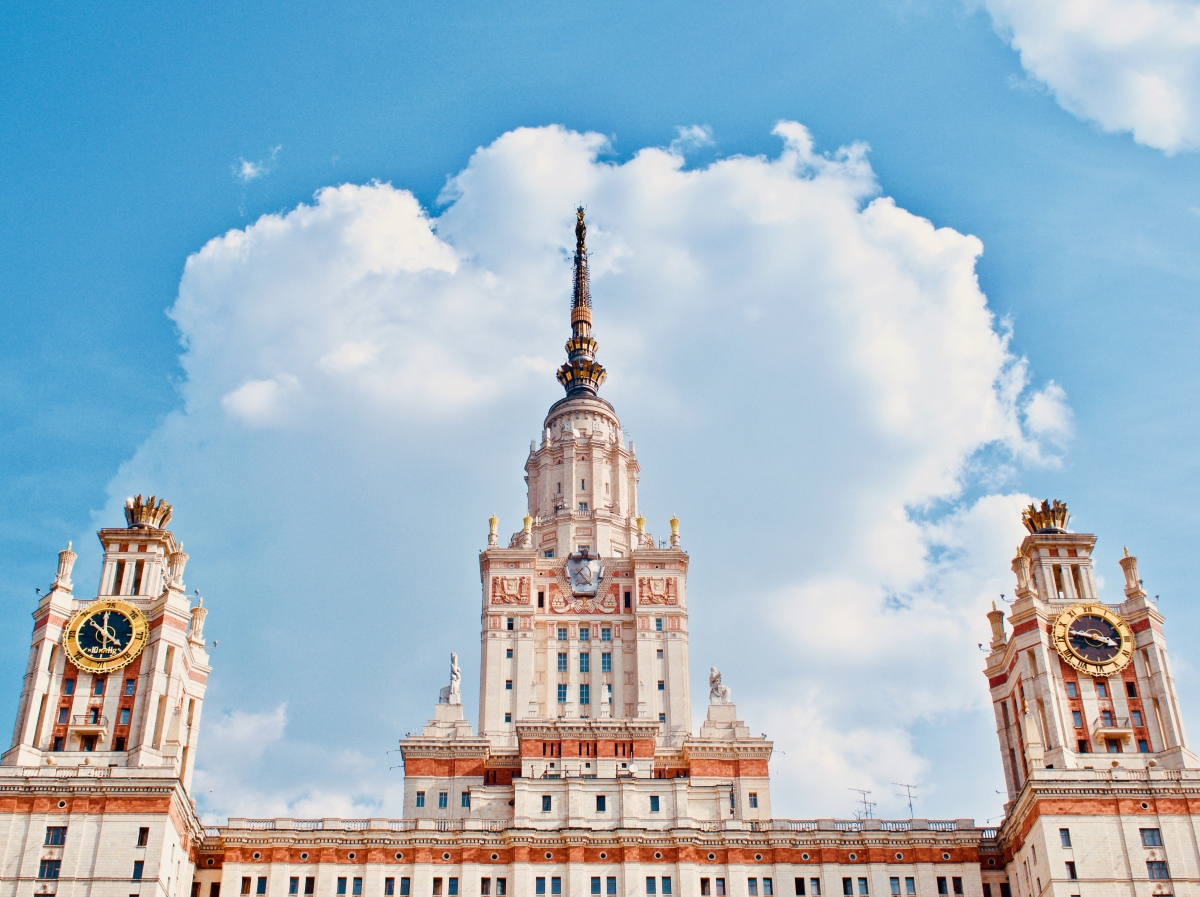 Did you think that all changes took effect on January 1? That is so, but a couple of important innovations were postponed to the last month of winter. What will change again?

First, the third stage of the capital amnesty will end on February 29. According to this law, citizens can voluntarily declare foreign assets, report on all of their funds and property and shares in the authorized capital of both Russian and foreign organizations. But amnesty can only be realized if assets are returned to their homeland.

Second, on February 1, new rules for dismissal will come into force. Now the employee will have to receive the data on labor activity in the form of STD-R from his former employer.

When it comes to the price increase, from February 1, the “Platon” system rate will start to increase by 16 kopecks per 1 km – the truck drivers will be required to pay 2.2 rubles. The Moscow metro will also go up in price – the “Troika” card’s ticket price will be 40 rubles instead of 38 rubles. "United" card will also slightly increase its tariff up to 57 rubles.

But the good news is that starting from February 1, the monthly cash payments to 60 categories of citizens (people with disabilities, participants in the Second World War, etc.) will be increased. In reality, beneficiaries will not feel much difference, because the increase will occur in accordance with inflation - by 4.3%.

In February the Far Eastern Hectare program, capturing Transbaikalia and Buryatia will also expand. There are some other changes: an increase in oil export duties, the paper bills will be removed from vending machines (they will be replaced with a QR code for purchase) and fines will be imposed on media foreign agents, who violate legal requirements.