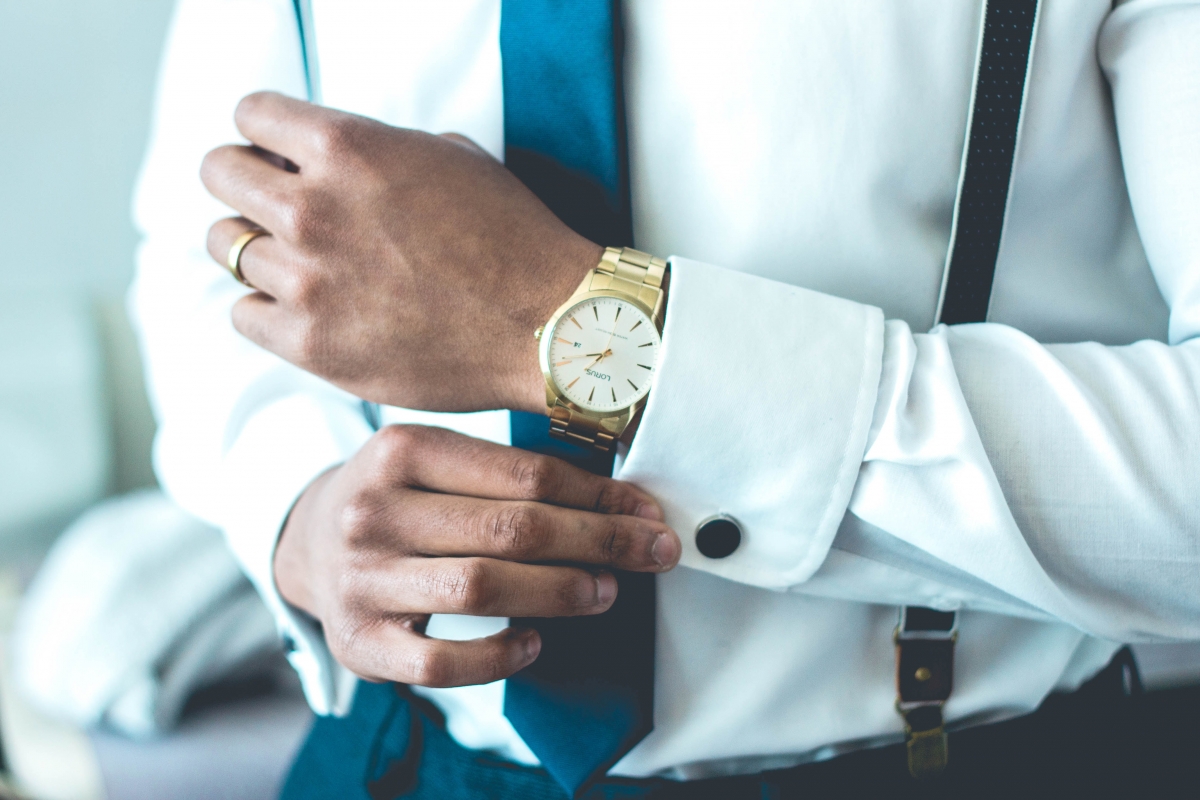 Small changes have occurred in the ranking of the richest Russians. This time Vladimir Potanin found himself in the first place of the pyramid of Russian oligarchs.

The co-owner of “Norilsk Nickel” became the leader of the ranking for the second time. The first time was five years ago, when his fortune was estimated at $ 15.4 billion. Since then, the Russian businessman and philanthropist has become richer by almost $ 10 billion. How is it possible?

According to “Forbes”, V. Potanin’s fortune is $ 25.1 billion. According to “Bloomberg”, he owns $ 28.2 billion, increasing his financial assets by $ 8.5 billion per year. At any rate, the main source of his capital growth is “number one "among rich Russians - shares of ‘Norilsk Nickel”. Potanin owns more than a third of the company (34.6% of the shares), capitalization of which over the past year increased by almost 59%. A year ago, stock brokers offered 13.5 thousand rubles per share, today this amount has increased to almost 21.5 thousand rubles.

The reason for such a rapid spurt is the cost of palladium. Although some investors continue to consider this metal too overvalued, waiting for the moment when the “bubble bursts”, so far there is no sign of a decline in demand for palladium. Initially, it was used as a substitute for more expensive platinum, but now palladium is sold on the market almost twice as expensive. The increase in the production of electric cars does not allow prices to fall down. By the way, despite its name, “Nornickel” produces almost 50% of the precious material, while the share of nickel itself occupies only a fifth of all volumes.

In contrast to the American and European markets, where the top richest entrepreneurs are headed mainly by leaders of high-tech companies, in Russia raw materials continue to be the main source of wealth. In the leadership race, another Russian magnate, Vagit Alekperov, literally breathes into Potanin’s back. The president of “Lukoil” also increased his fortune by $ 6.2 billion. Some “pathetic” $ 100 million is separating him from the first place. The gap could be more significant, as the situation on the oil market has not looked too encouraging lately. Due to the gradual spread of coronavirus to other countries, the commodity market dipped slightly. However, if panic does not find the ground for its spread, the market will be able to give Alekperov the long-awaited first place on the list, which he has never occupied before. Considering the change in the dividend policy, adopted at the end of last year at “Lukoil”, the prospects are quite real.

Leonid Mikhelson became the last in the top three Russian oligarchs at the beginning of 2020. The leading shareholder of “Novatek” and a co-owner of “Sibur” has been a leader in the past, having increased its capital by only $ 900 million. But a fortune of $ 24.9 billion is now not enough to get first place in the list.