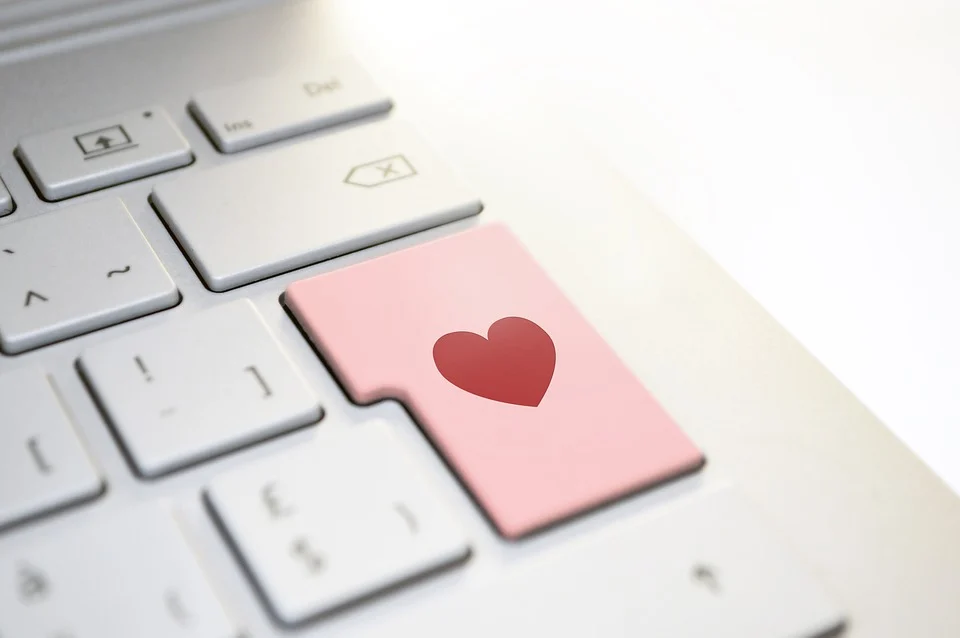 In a recent interview, the head of the Tinder Internet dating service noted that the pandemic has dramatically changed the users’ behavior, pushing developers to make appropriate changes to the mobile applications.

According to executive director of the company, Eli Seidman, the outbreak of infection and restrictive measures of social isolation led the dating platforms’ developers to mixed conclusions. On the one hand, the experts recorded an increase in the user activity, which is not unique to Tinder, but also to other similar applications.

On March 29, the Internet users made over 3 billion Tinder views worldwide.

Thus, a historical record for resource attendance per day was broken. In the UK alone, the number of daily conversations between users from mid-February to late March increased traffic by 12%. According to Eli Seidman, the audience’s behavior indicators, which are usually quite stable over the course of several years of service development, have come into sharp motion.

On the other hand, as the experts note, a business built as a dating service will inevitably experience the negative consequences from the social isolation and suspension of work of the enterprises and organizations in different countries over the world. Being blocked in their apartments, many citizens faced a drop in their own business income.

Despite the fact that Tinder is free as a mobile application, the business monetizes itself through the paid premium subscriptions.

A decrease in the purchasing power due to the job losses or other reduction in profitability may adversely affect the desire to purchase paid subscriptions. Only 6 million subscribers used additional paid services out of the 340 million times that the application had been downloaded by the users to their mobile devices (since 2012).

According to the Match Group, the parent company of Tinder, the number of new subscribers in the US who are willing to pay for the premium services, increases as the states get out of the quarantine. The similar observation is confirmed by other mobile platforms, offering free registration.

According to Charlie Leicester, an expert of The Inner Circle dating platform, the number of messages and calls has increased by 10-15%, while the willingness to pay for the services has fallen markedly.

Eli Seidman notes that to fully understand the economic picture of the way the pandemic has affected Tinder, it would be necessary to wait for several quarters, although some trends are obvious now. A new generation of users appreciates virtual life in the digital space no less than social interaction in the physical world. The platforms such as eHarmony, OKCupid and Match report about a significant increase in video traffic. Tinder also wants to keep up with them, planning to introduce its own video call service into the application, which will be free, in the nearest future.

It will be built on the principle of double consent - both parties will have to agree to enter the video conversation. At the same time, the experts are wondering whether the video conferencing and virtual dating will remain as high when the social isolation measures begin to weaken and people's meetings become a reality.