THE PRODUCER OF “KARAT” DAIRY PRODUCTS MIGHT TRANSFER PRODUCTION TO BELARUS 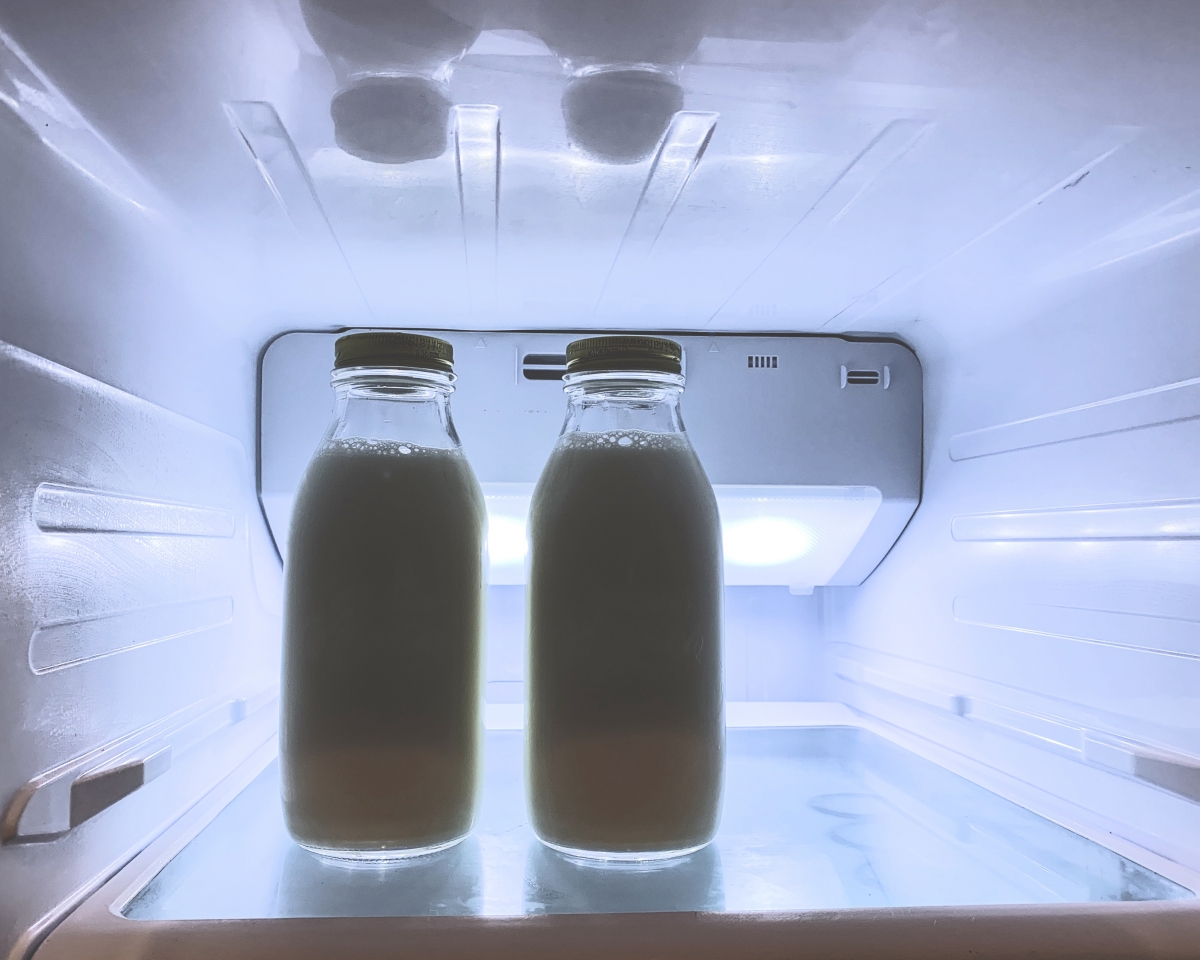 At the end of January, a meeting was held at the Ministry of Agriculture, where among other topics, the introduction of a new labeling for dairy products from the summer of this year was discussed. Now marking is being implemented as an experiment and is designed to help in the fight against counterfeiting.

The speech is about marking milk, cream, yogurt, butter and cheeses with special Data Matrix codes. Initially, dairy companies positively accepted the proposed innovations, since it was supposed that the marking should replace electronic certificates in the “Mercury”marking system.

However, for the moment "Mercury" has become mandatory, that is why many are against the introduction of another marking system. Some owners of enterprises, in particular, the head of the “Karat” plant, expresses the concern that they will not be able to ensure the application of such product labels. Not all of the production departments will allow place additional equipment for this purpose. Therefore, the issue of transferring part of the production to partners on the territory of Belarus is even being considered.

The general director of the “Piskarevsky” dairy plant (St. Petersburg) did not stand aside, expressing concern that the innovation would raise the price of milk products by 10%, since it would be necessary to at least change the logistics scheme of goods. Thus, on the one hand, the consumer will receive more guarantees for the quality of dairy products, and on the other hand, they will have to pay for it from their own wallets.