Hot topics
THE CRISIS OF 2021: WHAT COUNTRIES ARE ON THE VERGE OF DEFAULT?

THE CRISIS OF 2021: WHAT COUNTRIES ARE ON THE VERGE OF DEFAULT? 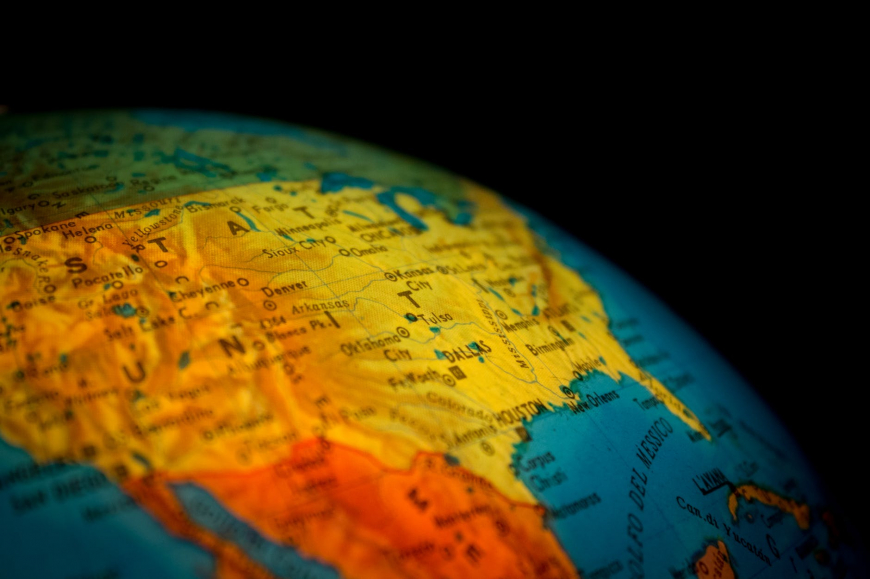 Six countries went bankrupt in 2020, five of which declared sovereign default even before the pandemic began. It is clear that lockdowns do nothing to reduce interstate debt, despite the agreements between G20 finance officials. Which states can declare insolvency in the nearest future?

Experts note that the number of countries, the budgetary policy of which may not cope with the need to pay public debt, may grow significantly. And we are not talking about the 73 poorest states, in respect of which the G20 members have adopted a temporary moratorium on claims for payments on interstate obligations.

It is quite possible that African countries (Angola, Kenya, Cameroon), a permanent bankrupt in the person of Argentina and Pakistan, which has a military nuclear potential, will not be able to pay off the loans.

For African countries, the bankruptcy of Zambia, which could not withstand the second wave of the spread of coronavirus, can be an example. Having collected about $ 12 billion of external debt for the development of the economy (first of all, the extraction of metal ore), Zambia quickly squandered it. Now other countries (in particular, Angola and Kenya) may follow the path of Zambia, their situation is not much better.

Argentina, which actually went bankrupt in May this year, may face a second default if the Fernandez’s government fails to cope with external debt, which is about 90% of GDP. And if in September Argentina was still able to conclude a deal with investors and go through restructuring, having reduced its payments in the next decade by $ 37 billion, it will be very difficult to repeat such a maneuver in the future.

According to analysts, the bankruptcy of Pakistan may be the most dangerous for the world’s economy.

First of all, the country has a debt of $ 19 billion to the IMF. Islamabad is to pay another $ 8 billion in the next three years. At the same time, the only country who can act as a "rescuer" for the Pakistani economy is, in fact, China with its program of developing a trade corridor to the Indian Ocean across the Himalayan ridge.

Finally, the most significant blow that could shake the global financial system could be a possible default of Turkey. With about $ 300 billion of external debt, Turkey is rapidly losing foreign exchange earnings, and the national currency is experiencing a loss in value. If the state is unable to make payments on external obligations, Turkey will face bankruptcy, and this will be followed by a chain reaction in the economy of a number of countries.