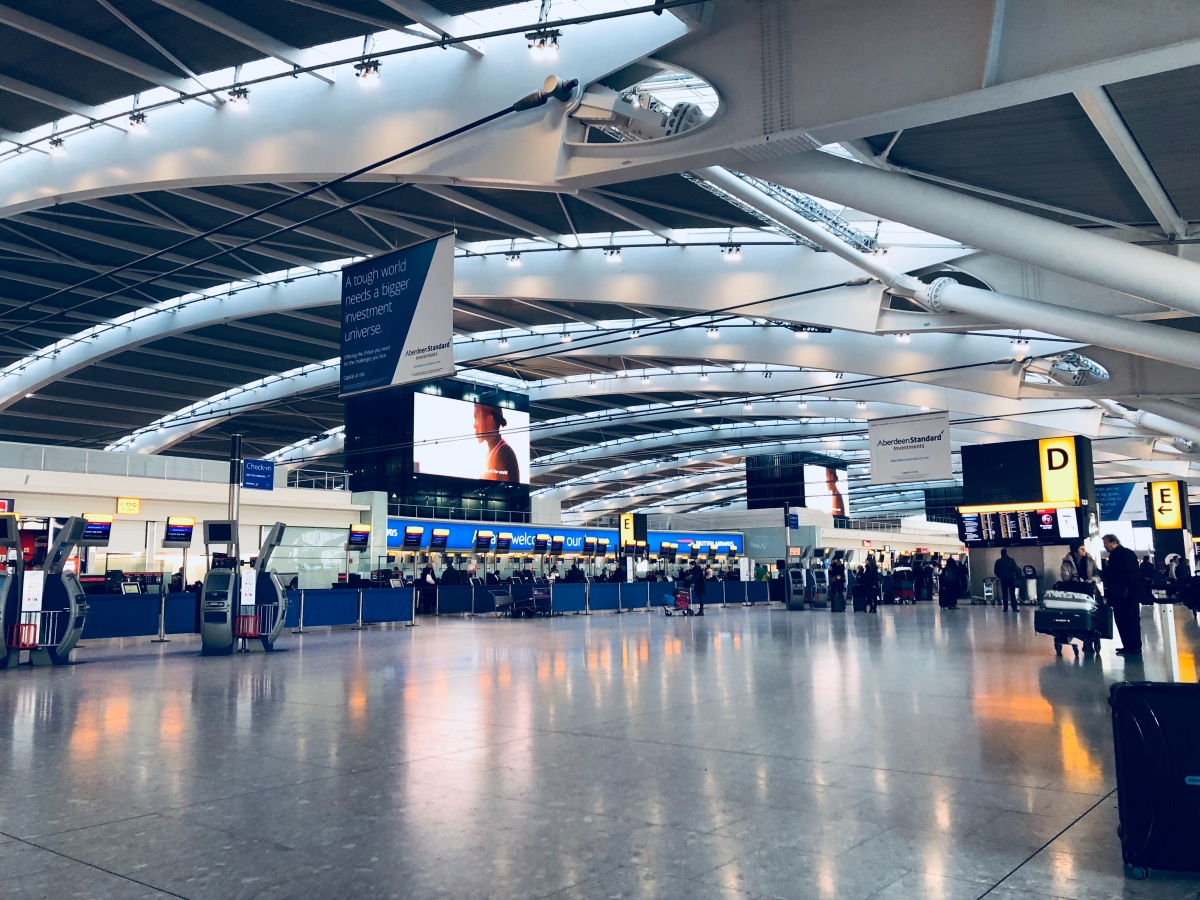 The Federal Property Management Agency was the previous owner of the largest International airport in Russia , but in 2015 the gradual sale of Sheremetyevo began. More precisely, the state owned a little less than 100% of the shares, the rest were owned by “Sheremetyevo Holding”. Before the start of the sale, “Sheremetyevo Holding” owned separate small objects at the airport (parking lots, cargo terminals). Over the time, the company received a controlling stake - at the moment, “Sheremetyevo Holding” owns 66.1% of it. Speaking of the company itself, its owner is the Cypriot company, “TPS Avia Holding”, and it in its turn belongs to the trust, known for the relations with the families of Alexander Ponomarenko and Alexander Skorobogatko. A smaller part of the shares of the Cypriot company belongs to Arkady Rotenberg.

It is worth noting that “Sheremetyevo Holding” received the right to purchase a controlling stake in the airport in exchange for obligations to build a number of important facilities. These include passenger terminals, underground tunnels, new cargo terminals, as well as a fuel and gas complex. All these innovations occurred in 2017-2018 and the company paid $ 750 million for them.

It is “Sheremetyevo Holding” that claims to redeem the remaining shares of the airport from the state - the Federal Property Management Agency has already received a corresponding application. The Ministry of Transport and the Ministry of Economic Development will also participate in the discussion of the deal - the value of the shares is still unknown, it will be announced after evaluation. By the way, if “Sheremetyevo Holding” does not agree with the price and refuses to redeem shares, it will be put up for auction.