Hot topics
RUSSIAN PRIEST WILL BE SUED FOR MOLESTATION OF MINORS

RUSSIAN PRIEST WILL BE SUED FOR MOLESTATION OF MINORS 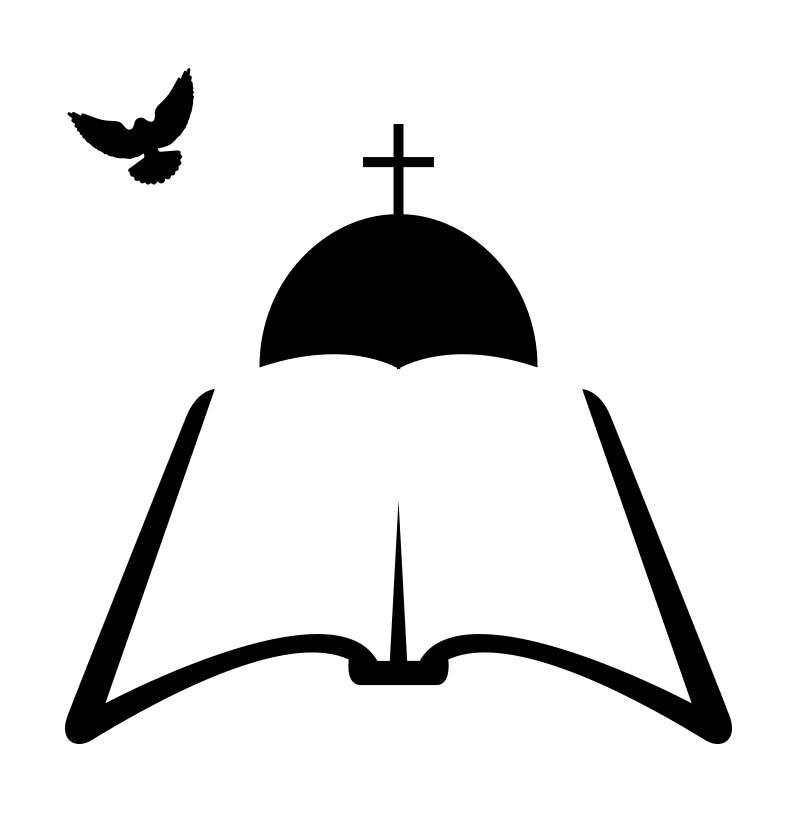 A priest from the Jewish Autonomous Region is accused of molesting 53 boys. According to the investigation, the crimes were committed within 12 years.

The accused fulfilled the duties of the rector of the church of the holy prophet Elijah in the Jewish Autonomous Region. As reported by "RIA Novosti", at the moment, the case has been sent to court, and the prosecutor's office supports the charges.

In 2019, a local resident approached the Investigative Committee with a request to check the 39-year-old priest.

Hieromonk Spiridon (Yuri Abramov) worked in the church of Amurzet village of Oktyabrsky district. The woman suspected him of molesting boys of 12-16 years old.

As a result, law enforcement officers came to the priest with a search and seized from him a number of items that were far from the church inventory. It is assumed that the accused raped minors along with 26-year-old church bell ringer Sergei Moos.

At the moment, both accused are detained and are in custody. It is known that rape could have occurred since 2007, when Abramov began working with novitiates.