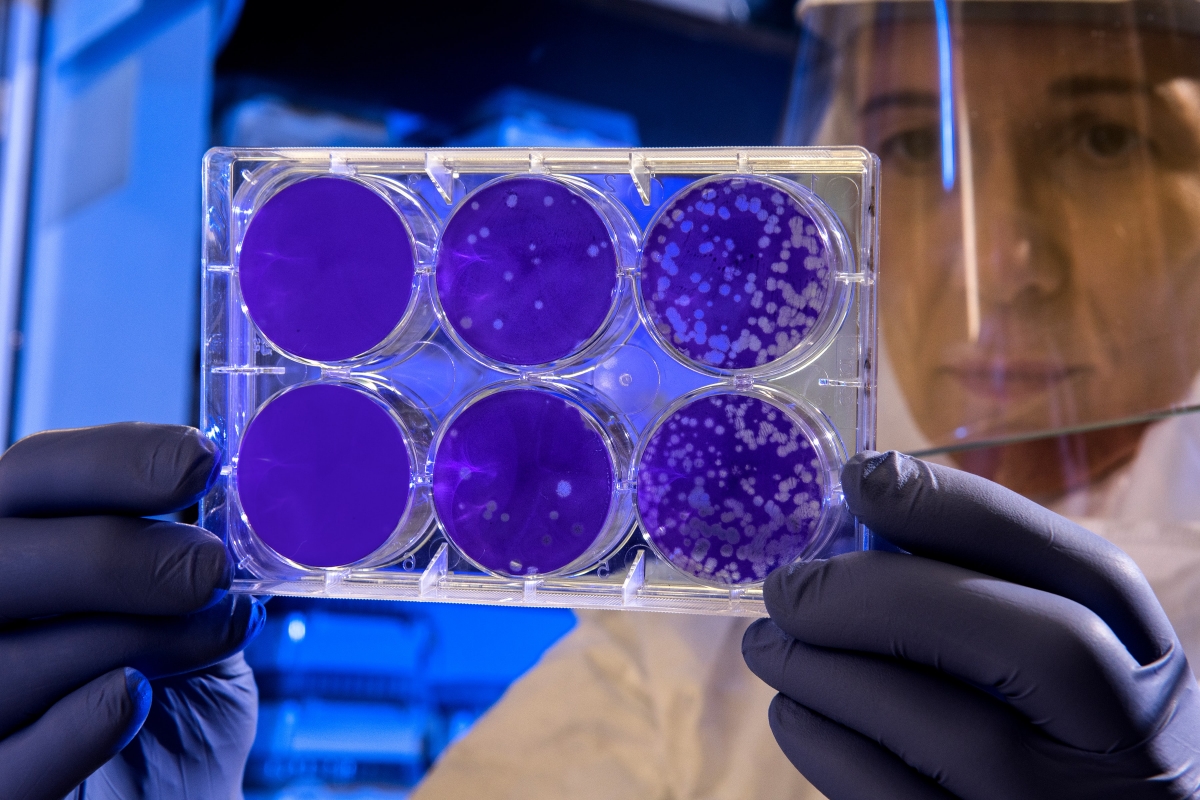 Speaking to the reporters during the NAIS-2020 Civil Aviation Exhibition, Russian Transport Minister Yevgeny Dietrich announced that the Ministry of Finance had confirmed the amount of losses, incurred by Russian airlines from stopping flights to China. Earlier, the number was announced by his assistant, Alexander Yurchik, who mentioned the losses of 1.6 billion rubles.

According to the proposals of the Ministry of Transport, ten Russian airlines will be able to receive compensation if the decision is made and supported by the Ministry of Finance and the government. Corresponding calculations were made on February 3, 2020 and were sent for approval. However, the Ministry of Finance’s agreement with the general assessment of losses incurred by airlines does not mean the adoption of a common methodology for such an assessment.

We should recall that the coronavirus epidemic caused serious damage to air traffic between China and Russia. From the end of January, charter flights to China have been suspended, the airliners had to fly “empty”, working solely for the purpose of exporting Russian citizens from China. Since February, regular air services have also been limited. Only Aeroflot aircraft continued to fly on separate flights (flights to Hong Kong, Guangzhou, Beijing and Shanghai) and four Chinese carriers. Subsequently, the charter flights were completely stopped (from 02/14/2020). Considering that before the prohibitions were introduced, various Russian airlines (S7, Ural Airlines, Yakutia, Aurora, NordStar, etc.) flew to the PRC, the question of compensation arose not accidently.

Apparently, now the Russian authorities have to agree on a methodology for assessing damage. While the Ministry of Transport estimates forced aircraft downtime as a source of direct losses from the measures introduced, the Ministry of Finance believes that companies could reorient aircraft to other areas of work. At the same time, air carriers state that there is simply no time for such changes, since February is a low season and not a vacation time. And while the ministries are discussing compensation mechanisms, airlines continue to incur losses. In this case, the carriers also suffered from damage, but judging by the words of the head of the Ministry of Transport, it is not planned to compensate their losses.

It should be noted that on February 17, 2020, Aeroflot announced a reduction in flights to the Celestial Empire due to falling demand. Some flights to the capital of China and Shanghai have already been canceled, and in March the same fate awaits routes to Hong Kong and Guangzhou. The company hopes to get a share in the total amount of compensation voiced by the Minister of Transport, but there is no reason to hope for a large amount of money, since no one has closed Aeroflot's regular flights, which cannot be said about charters of other carriers.