Hot topics
Ruble was falling, the government was resigning

Ruble was falling, the government was resigning 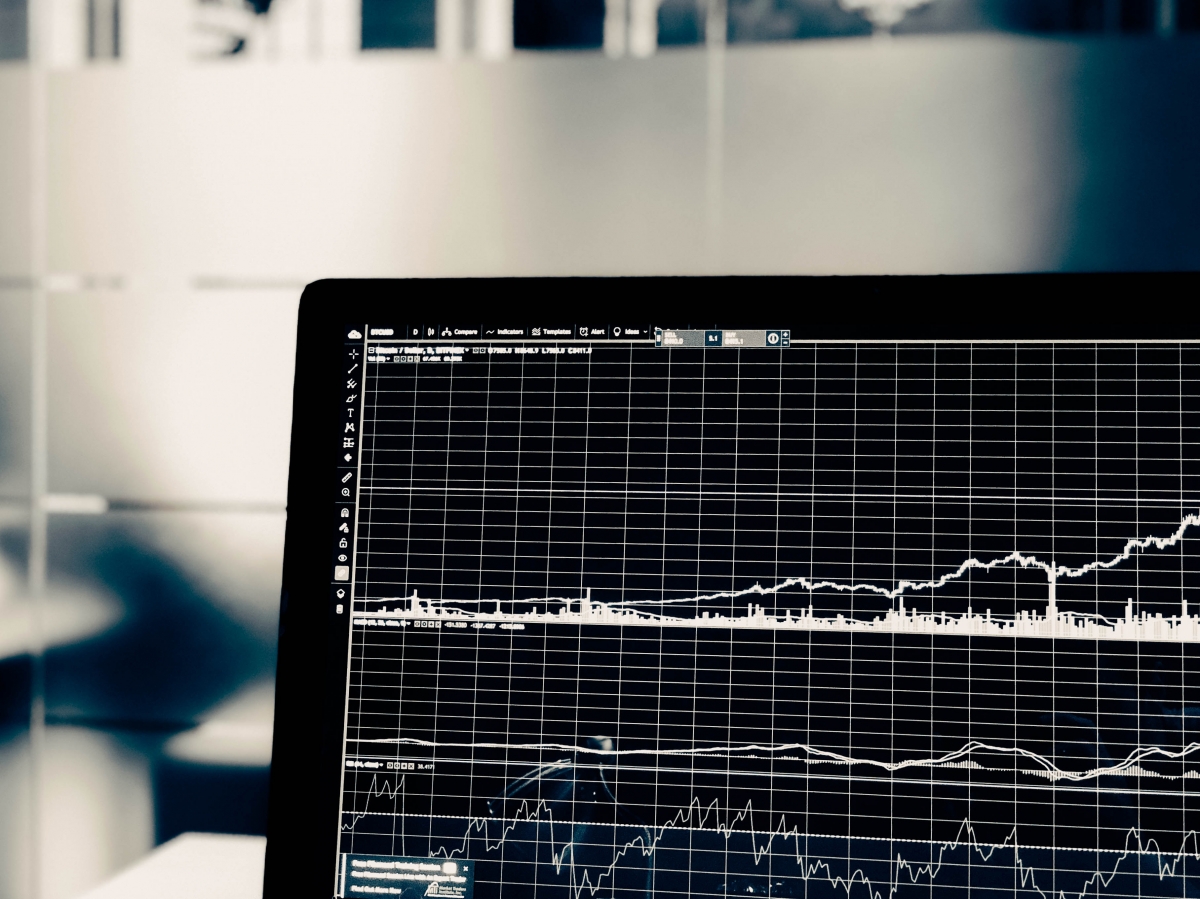 Decisions on the resignation of the government are not made in a hurry. That is why the decision on the resignation, which the country heard right after the president’s message and made public by the Prime Minister of the Russian Federation, most likely was not spontaneous, but was discussed and considered in advance.

The same cannot be said about the behavior of stock brokers, whose nervousness significantly affected the behavior of the Russian currency. The news about the resignation was able to cause the reaction that the head of state’s speech failed to cause – the overturn of ruble by 20 kopecks against the main world currencies. Although by the time the MICEX closed, the situation turned another way, the reasons ruble “trembled” from such news rather than from the contents of the presidential message to senators and deputies, are interesting.

The first reason is the unexpected leaving of the prime minister’s post by D.A. Medvedev. The news was not unexpected for government circles, but was unexpected for the market. Investors like to panic in cases, from which a short time jump in foreign exchange trading is a thing that can be explained, if not rationally, then by emotional reasons.

The second reason is more complex and it is connected with the content of the presidential speech. The amendments to the Constitution voiced in it and social guarantees (implying financial costs to increase the birth rate, increase budget places in universities, etc.) could not scare market entities and lead to a sharp change in the situation on the currency exchange. Investors could well perceive this habitually as a necessary tribute to the populism that the head of state, who is experiencing serious economic problems, is forced to pay. But when it became clear that the government was leaving precisely because of the words spoken by the president, investors began to “panic”.

Now it remains to understand, how the market will behave in response to new political appointments in the Russian leadership. The strategy to wait and prepare for the need to respond quickly and swiftly in case of some unusual factors for the main players today, apparently, will be the main one. On the one hand, no one expects any unexpected appointments and revolutionary changes, since the faces in Russian politics are not changing very quickly. On the other hand, someone must fulfill the tasks, set in the presidential speech, at least formally and partially in order to be able to report later. So, significant shocks cannot be ruled out either. That is why the "players" on the stock froze.

It remains to wait for the approval of the new prime minister to look at the reaction of the market and the behavior of the ruble. It is already known that V.V. Putin proposed the identity of the current head of the Federal Tax Service. It is highly likely that it is Mishustin who will become the new head of government. The fact this person knows the market is obvious. We can only hope that the market will not begin to nervously "sneeze" in response to the new government as to a serious allergen.