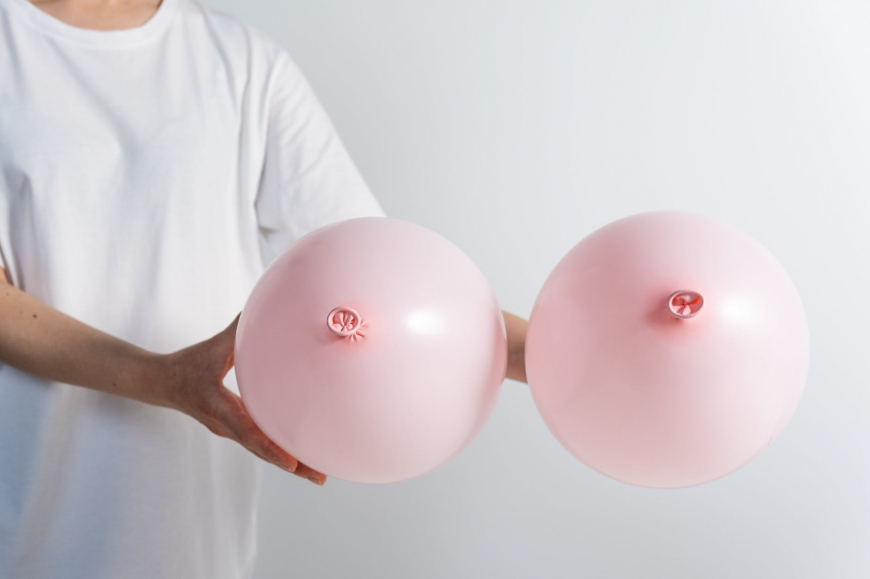 According to some reports, the decision to terminate the work of the resource may be associated with a number of lawsuits for the placement of illegal content on the website. These videos could include scenes of rape and violence against children, as well as the materials, published without the contest of their participants.

Over the past few years, the company has received a number of lawsuits, which are mainly related to the placement of illegal content.

Representatives of the company have not yet commented on the reasons for the closure of the website, at the moment, it is only known that the resource will stop working in early September.