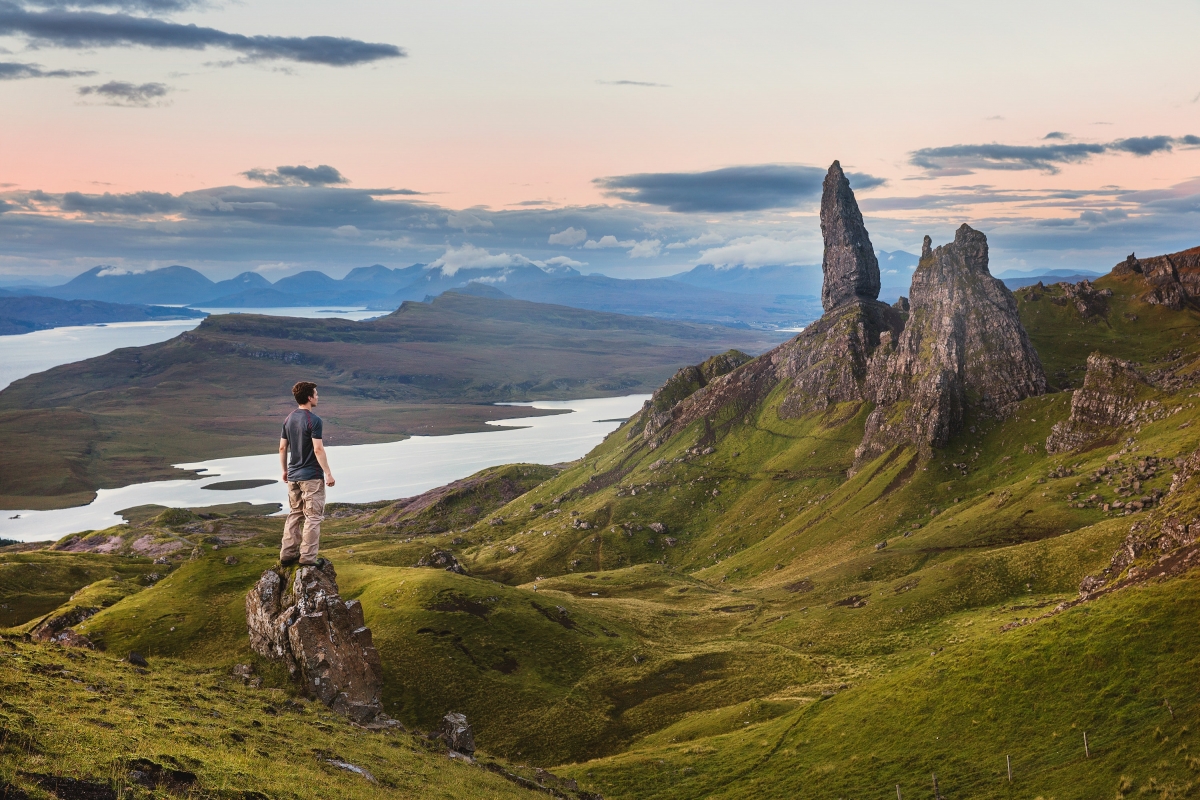 Chinese New Year celebrations this year were clouded by an outbreak of coronavirus. According to the statistics, the largest tourist flow from China to Russia at that time was to Moscow, St. Petersburg and the Murmansk region. The ban, imposed by the Chinese authorities on the transfer of organized tourist groups to Russian Arctic Circle area because of epidemic, may leave the tourism business of the Murmansk region without a major source of income.

The main thing for Chinese is to come to the Kola Peninsula to see the snow, winter, sea and the northern lights. One belief about favors in childbearing has been used successfully by the travel agencies of the Murmansk region and tour operators in China – if the conception takes place under the northern lights, young parents will have a baby boy. And those, who see this unique natural phenomenon, will have good luck in business for the whole year. In recent years, this bait has increased tourist flow greatly: from 800 Chinese citizens in 2015 to 19000 in 2019. The regional hospitality industry on the peninsula, oriented on the flow of tourists from Asian countries (not only Chinese, but also residents of some other countries), was not ready to conduct anti-crisis events.

Experts believe that the wave of the epidemic could affect the hotel business most. If postponed for the several weeks trips still can compensate the decline in attendance, which will inevitably occur in February of this year, then canceling the visits (and the data indicate that the virus will not give up quickly) can lead to downtime of the entire hotel fund (both legal and illegal). This, in turn, will cause bankruptcies of many specialized companies, since all their purchases and business models are targeted specifically at guests from China.

An additional negative factor for the development of the region is the lack of professional informational work on countering rumors and gossips, spread by both local residents and Russians, living near Murmansk and in the surrounding settlements. In particular, knowing about the Chinese, who travel to the region a lot, tourists from Russia refuse to go to the Kola Peninsula for fear of meeting people, infected with coronavirus. There are rumors that the peninsula’s hospitals are filled with infected people and that it is the time to leave the region.

It is a paradox, but only the authorities of China can save local businesses from bankruptcy today. If the measures, taken by them, lead to the fact that the epidemic will be localized and stopped, we can assume massive visits to the region by tourists, who moved their vacations to a later time. This will compensate for losses, expected in February.

Another way to survive can be demonstrated by those organizations and entrepreneurs, who are able to reorient their hotel and tourism businesses to other target segments (for example, citizens of Thailand, India or Australia). It will be very difficult to do this in a short time, and the threat of a pandemic can finally put an end to tourism in the region. As a result, the season of hunting for the northern lights this year will not begin with a high degree of probability.