Hot topics
CITIES WITH THE HIGHEST SALARIES WERE NAMED IN RUSSIA

CITIES WITH THE HIGHEST SALARIES WERE NAMED IN RUSSIA 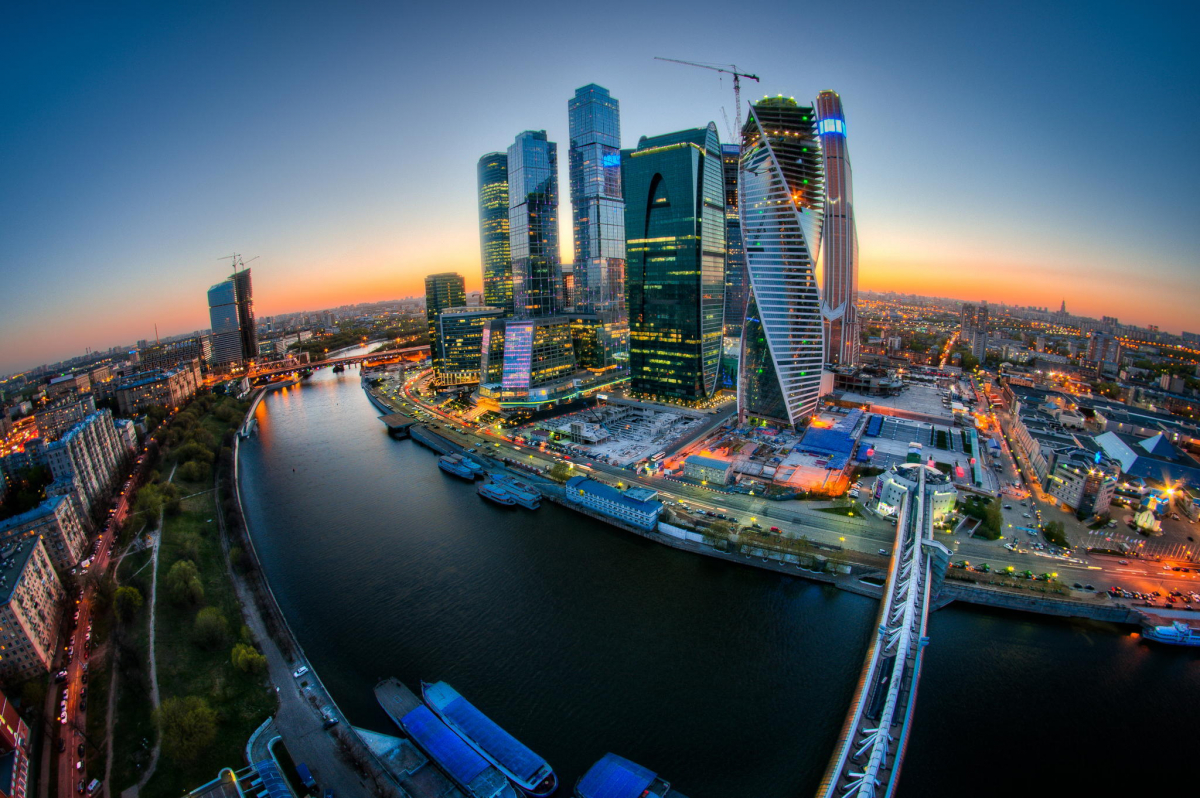 According to a recent study, Moscow and several northern cities of Russia have the highest wages in the country. At the same time, the lowest were recorded in the southern regions, in particular - in the North Caucasian republics.

The highest salary was reported in the capital and the lowest in the city of Shakhty in the Rostov region.

However, when assessing the standard of living of people, it is not just the size of the monthly salary that is important, but also the ratio with the possibility of purchasing a set of goods and services (SGS) necessary for life with this money.

For example, in Moscow the average salary turned out to be slightly more than 100,000 rubles. 4 standard sets can be purchased for this amount (when calculating the cost of SGS, it was taken into account that a person lives in his or her own small apartment).

The northern cities of Yuzhno-Sakhalinsk and Salekhard became the leaders along with the capital. There, the average wage exceeds 94,000 rubles, and for this amount, it is possible to purchase over 3.6 standard sets.

As we can see, two of the three cities occupying the first lines of the rating are located in the northern regions, where the active production of hydrocarbon is carried out.

The increased salaries there can be explained both by the financial capabilities of employers, since mining is a profitable business, and by the desire to somewhat compensate employees for the difficulties associated with both the climate and the distance from other regions.

As for the lowest salaries and the minimum ratio of the possibility of acquiring SGSs with them, the southern regions occupy the leading places.

The lowest ratio was recorded in the city of Shakhty in the Rostov region, where the average salary does not exceed 28,500 rubles - with this money you can buy a little more than 1 standard set.

It means that there is almost nothing left for anything else, except the basic needs.

A similar situation has developed in Makhachkala, Ivanovo and Elista. Five capitals of the North Caucasian republics were included in the top ten cities with the lowest rating of the ratio of wages and opportunities for purchasing goods and services.

Experts attribute this to both the weakness of the regions’ economy and the low level of the officially declared salaries.