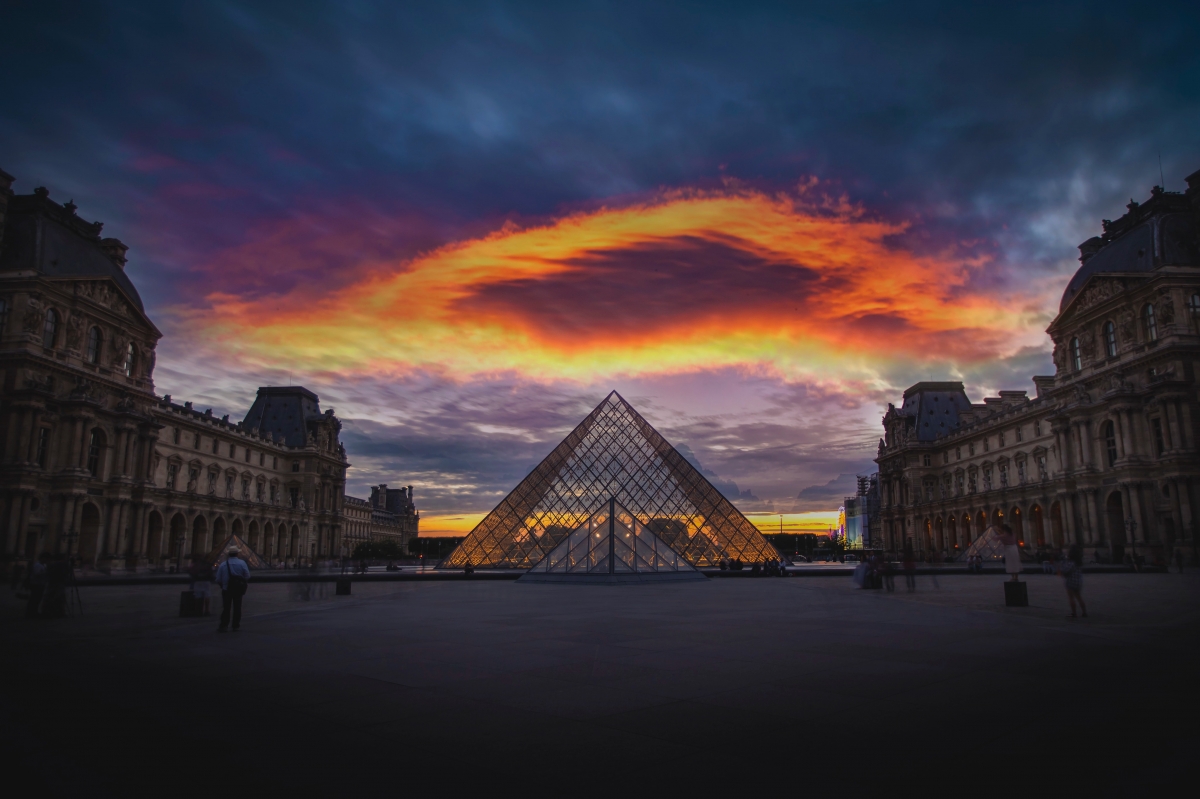 It became known that in 2019 the Central Bank of Russia discovered 237 schemes with the signs of financial pyramids. For comparison, in 2018, the Central Bank indicated a total of 168 such organizations.

Valery Lyakh, the director of the department for counteracting illegal activities of the Central Bank, noted that most of the pyramids functioned as Internet projects and LLCs - they accounted for 143 cases. The rest acted as credit consumer cooperatives, consumer cooperatives and other organizations. The Central Bank also reported on 210 companies, illegally offering services in the “Forex” market.

In total, the regulator discovered more than 2500 illegal organizations over the past year. Most of these organizations came from “black creditors”. The representative of the Central Bank also emphasized that the services of illegal companies are mainly used by people aged 30-55.