Hot topics
140 Russians found themselves in the epicenter of the Chinese coronavirus.

140 Russians found themselves in the epicenter of the Chinese coronavirus. 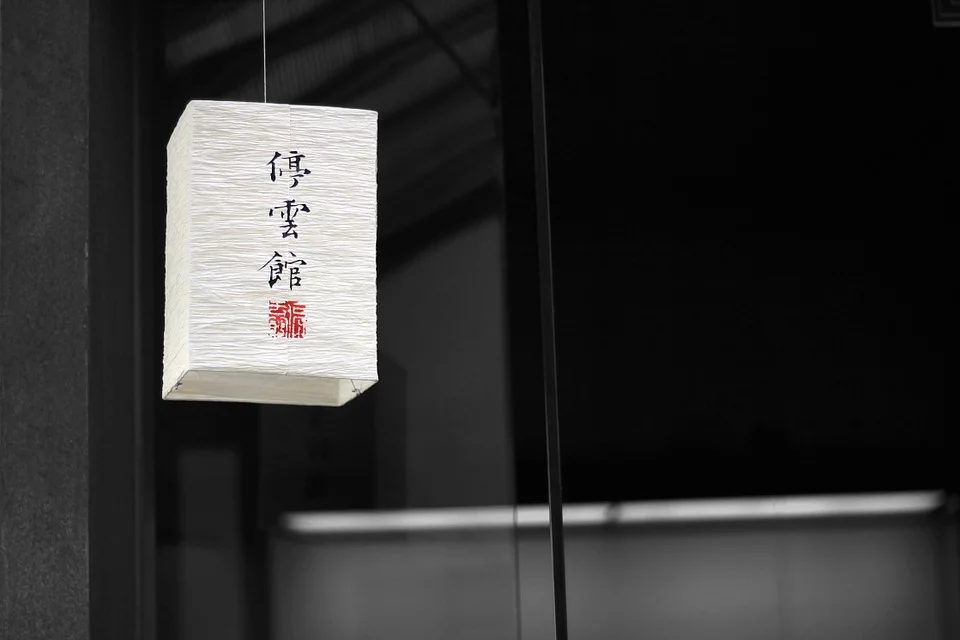 According to the embassy of the Russian Federation, 140 citizens of Russia are staying in Chinese province of Hubei (including the city of Wuhan, known as the epicenter of the new coronavirus). Most of them (75 people) are students.

The representative of the Russian embassy in China, Georgy Egorov, said that the contact is maintained with all Russians, who find themselves in the area of Wuhan. All their requirements regarding food, drinking water and necessary supplies are being met. Egorov also noted that the situation in the area is under control of the Chinese authorities.

When it comes to the Russian tourists, who are still in Hainan province, it was announced to them that the tour operators began evacuation from the island. Measures were taken after the recommendation of the Federal Tourism Agency was announced - many operators canceled charter flights to China, suspended the sale of tours and began to evacuate Russians, who remained abroad. In particular, measures were taken by “Intourist” and “Rus-tour” companies.

It should be recalled that according to the latest data, the death toll from coronavirus has reached 80 people, the number of infected people is approaching to 3000. It is also known that 461 people are in serious condition. The geography of the new disease has also expanded, cases recorded in Thailand, the USA, Australia, France, Singapore, Vietnam, South Korea and Japan. The virus has not been fully studied yet and there is still no clarity about its risks to humans. It is known that the incubation period of coronavirus can last up to 14 days.