People
HOW WILL THE TERMINATION OF MORATORIUM AFFECT BANKRUPTCY? 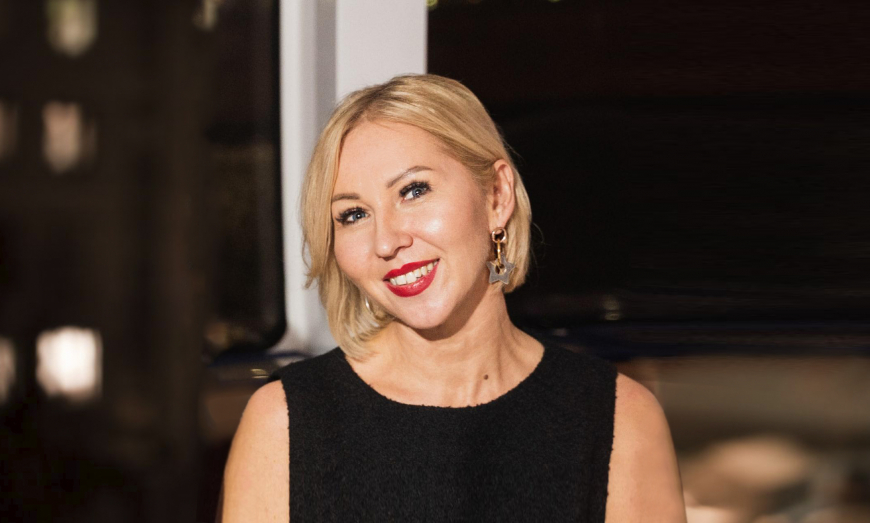 Svetlana Leontyeva, the CEO of Help Management Company, prepared an analytical material in which she tried to reveal the possible consequences of lifting the moratorium on bankruptcy. Will the number of applications increase and should the country expect a sharp increase in the statistics of insolvency cases?

The moratorium on the initiation of bankruptcy proceedings introduced at the request of creditors was in effect from April 6, 2020. The measure worked for both entrepreneurs and organizations, the industries of which were most affected by the spread of coronavirus infection. On January 7, 2021, the moratorium ceased to operate - the extension that businessmen so hoped for did not happen.

In connection with the termination of the grace period, many experts are inclined to believe that serious consequences that will affect a large number of industries and enterprises are inevitable. Let's dwell on this in detail.

In 2020, thanks to the introduction of the moratorium, the number of corporate bankruptcies decreased by almost 20% when compared to the volume of 2019 (based on information of the Fedresource).

The number of proceedings introduced by the courts has decreased by 23.3%.

If we consider the statistics on the number of reports on the introduction of bankruptcy proceedings by the courts in the regions, then Moscow takes the leading place. There are more than 2000 reports out of 9931 cases throughout the country. St. Petersburg ranks second (729 cases), followed by the Moscow and Sverdlovsk regions, the Republic of Tatarstan and the Krasnodar Territory. At the bottom of the list, there are such regions as Tyva, Chechnya, as well as the Chukotka and Nenets Autonomous Okrugs with the number of reports from 5 to 0.

Separately, it is worth considering statistical information on the number of reports on the introduction of bankruptcy proceedings by various industries. Trade is leading (more than 2.5 thousand cases), followed by construction (2111), real estate (1183), manufacturing (1090) and consulting (582). At the bottom of the list there are culture and sports (30 cases), health care, education, as well as public administration and social security.

What about the consequences?

The ban was lifted on January 7, but despite the expectations of specialists, the number of applications from creditors about the desire to declare enterprises bankrupt did not increase sharply, at least, for now.

According to the head of Fedresurs, over the period from January 8 to January 11, creditors posted more than 100 messages about the decision to submit bankruptcy petitions to the court. 41 messages concern enterprises that were under protection of a moratorium. If we compare the indicators with the last year's statistics, in January 2020, 2019 messages were published (in 17 workdays). Thus, it is still impossible to say about the visible consequences of the termination of the moratorium.

Expected consequences of the moratorium

Regardless of the fact that the number of applications has not yet increased to serious indicators, experts believe that in the nearest future, we should expect an increase in cases of filing bankruptcy applications, which were postponed due to the introduction of a moratorium. Experts from the fields of trade, construction, real estate and other areas also agree that this process is inevitable.

The uncertainty of the economic situation both in the state and around the world also has a significant impact on the situation.

Therefore, the Ministry of Economic Development believes that the situation can affect the number of bankrupt enterprises more than the end of the moratorium itself.

The psychological factor might have a great influence as well. The debtors who are experiencing temporary difficulties can rush to the decision on the insolvency procedure.

The danger lies not in the bankruptcy of individual large companies, but in a chain reaction that may follow in connection with specific cases.

Obviously, the moratorium was not beneficial for all companies, as evidenced by the judgments of many arbitration managers. For a number of enterprises, financial state support would be more significant.

Today, many hope for resolving the situation through the reform of bankruptcy legislation. This, for example, concerns the project on the introduction of rehabilitation.

Let us remind our readers that the measures, introduced on April 6, 2020 affected more than 1.5 million individual entrepreneurs and more than 500 thousand organizations. 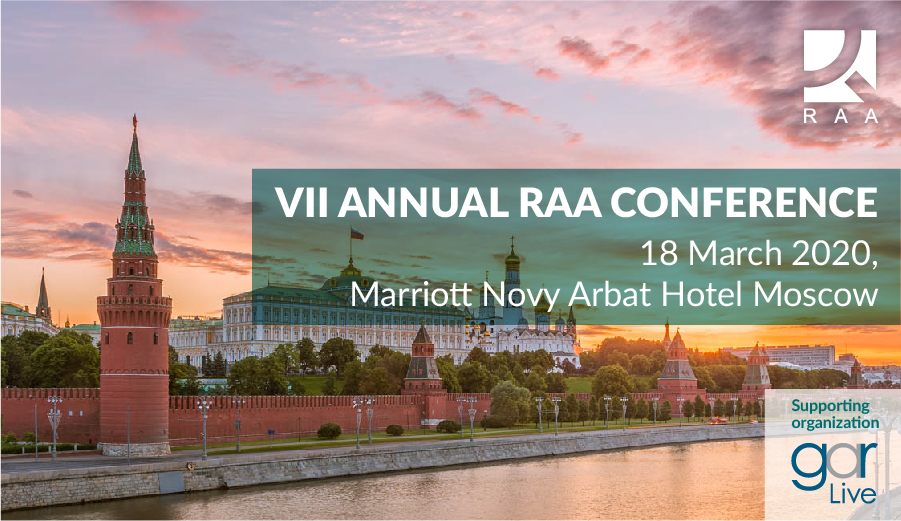