“X5 RETAIL” OWES 1, 06 BILLION RUBLES TO THE BUDGET OF THE RUSSIAN FEDERATION 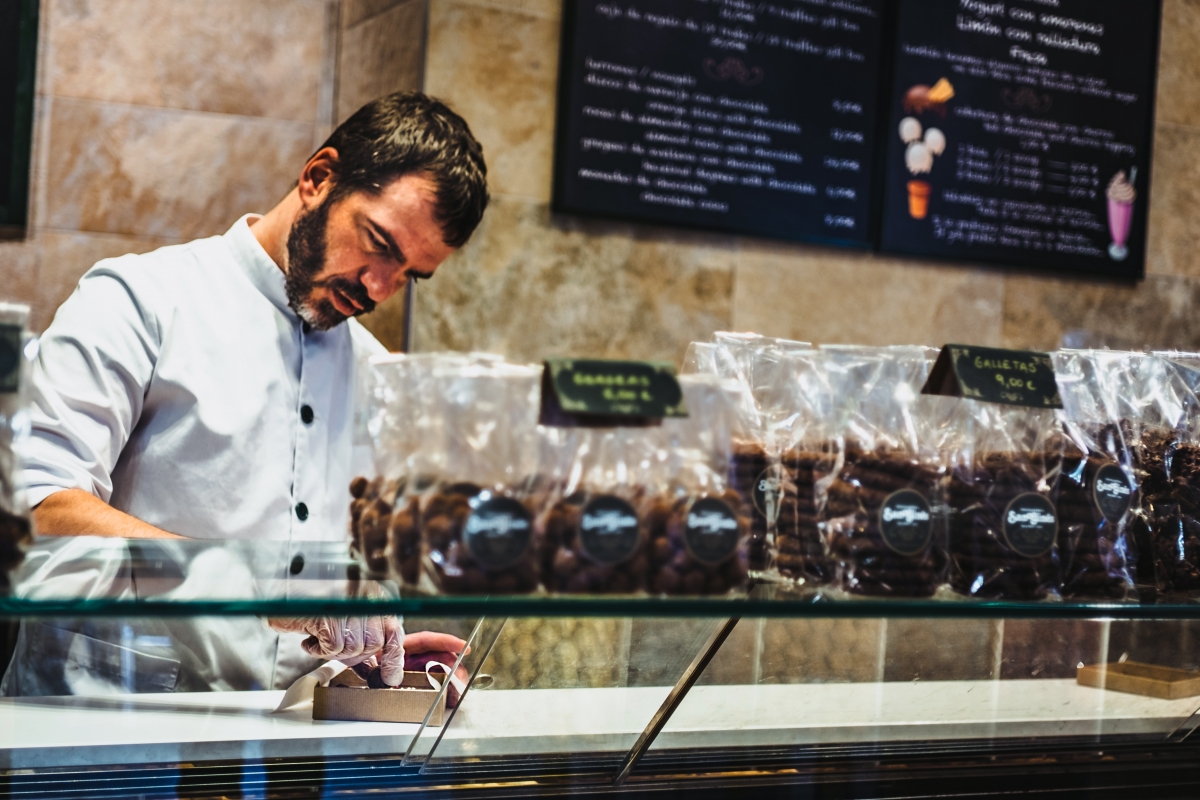 That was the conclusion of the tax authority, made during the audit in relation to LLC “Agroaspekt” (a company in the structure of “X5 Retail”, headed by TD “Perekrestok”). We should remind that the “X5 Retail” group of companies includes such networks as “Karusel”, “Perekrestok” and “Pyaterochka”.

An on-site tax audit revealed the fact of non-payment of income tax and also established dubious financial transactions to transfer part of the profit to the accounts of foreign companies. According to inspectors, in this way, entrepreneurs avoided paying taxes, which violated the current legislation.

At present, the appellate court has also issued a ruling, which upheld the decision of the trial court, refusing the plaintiff to satisfy his complaint. Most likely, “Agroaspekt” LLC will not stop and will continue looking for the truth in higher authorities (case A40-118135 / 2019).