New claims
WHAT IS THE DISPUTE BETWEEN THE WINE MANUFACTURER AND ITS DISTRIBUTOR?

WHAT IS THE DISPUTE BETWEEN THE WINE MANUFACTURER AND ITS DISTRIBUTOR? 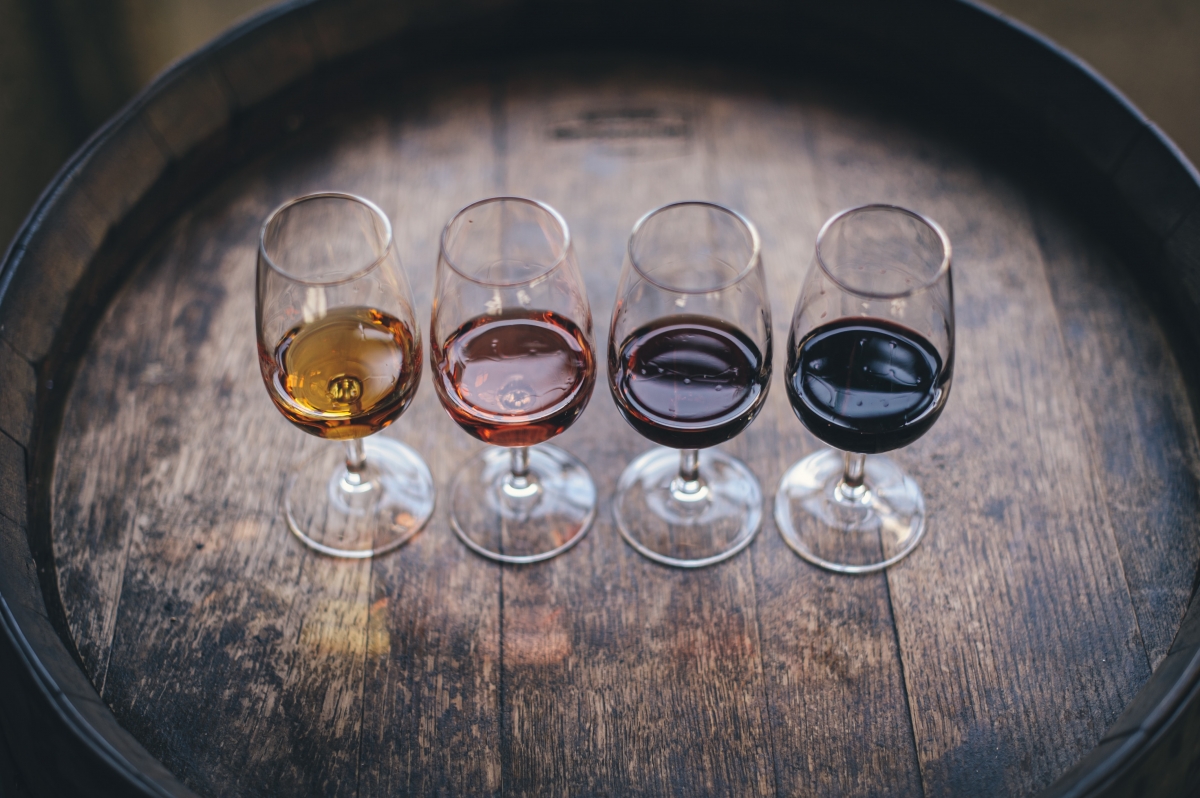 The dispute over 150 million rubles erupted in the wine business. A lawsuit has already been filed with the Moscow Region Arbitration Court at the location of the defendant.

The initiator is the State Unitary Enterprise "Massandra", which is the largest winery in the Crimea. It has 9 factories of both primary and secondary production at its disposal, the main of which are located in Yalta. The company produces wines of varying degrees of strength and aging, including port and sherry, since the end of the XIX century.

The defendant is “Vintorg” LLC, located near Moscow. The company is a large distributor of alcoholic beverages: the line includes wines, champagne, cognac and vodka. Among the partners there is the “Massandra” State Unitary Enterprise, which is already familiar to us.

It is most likely that claims stem from the partnership relations between the companies. The essence of the dispute has not yet been disclosed, however, it is already known that the plaintiff also filed a motion for interim measures.

In the nearest future, the judge will make a procedural decision, and the further fate of the claim and the requirement to secure it will become clear.