New claims
Transaero has a trial with Ilyushin Finance Co

Transaero has a trial with Ilyushin Finance Co 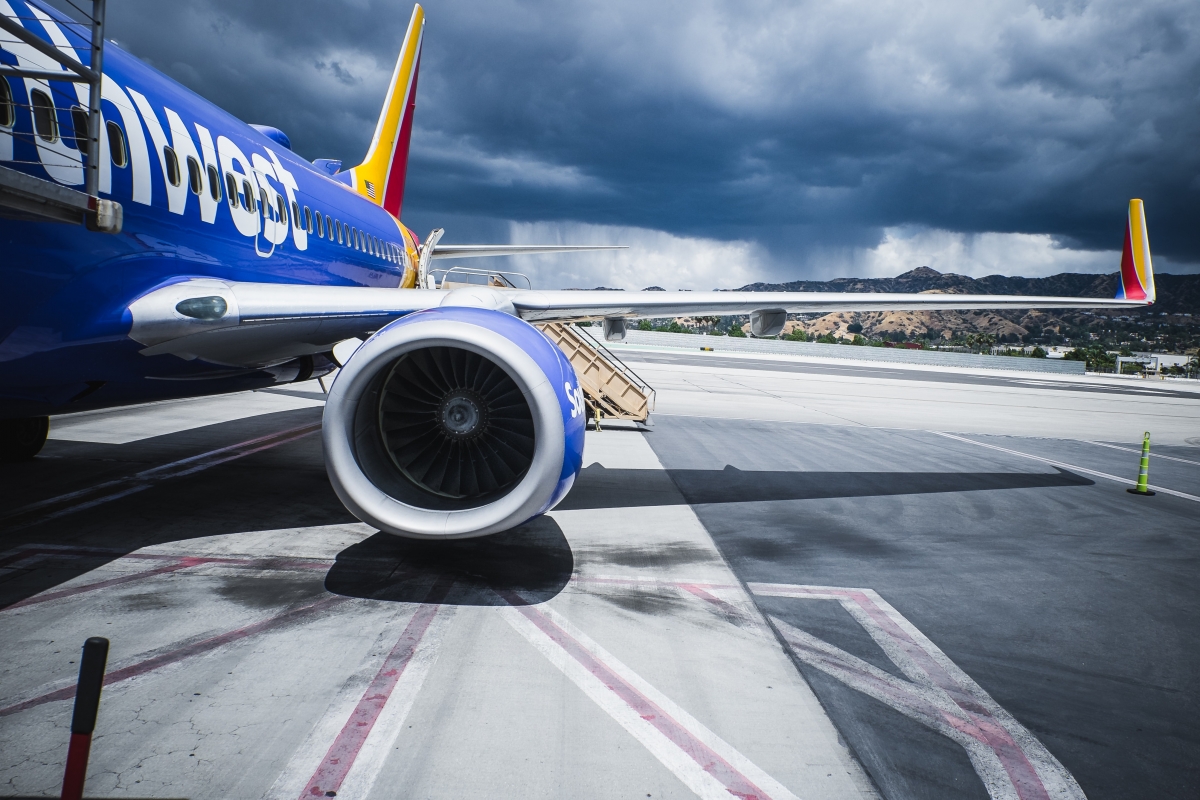 On November 18, the Moscow Arbitration Court received a claim, made by “Transaero Aviation Company” OJSC to “Ilyushin Finance Co” OJSC in the amount of 1,151,864,206 rubles.

On September 2, “Transaero” already made a similar claim for the same amount, but their application was returned. It is known that the root of the problem is in an unjust enrichment under a leasing agreement, in which the airline accuses “Ilyushin Finance Co”. Then the claim was returned for a reason that the “Transaero” bankruptcy trustee did not pay the fee on time. It is assumed that the fee for three TU-214 aircrafts, provided by the defendant of the airline was meant. “Ilyushin Finance Co” seized them after “Transaero” started having difficulties and stopped paying leasing.

We remind that “Transaero” stopped to sustain flights in 2015. At the moment, the company is in a bankruptcy process - it has been extended until 2020.