The Tumen’s “New Stream” got the 10 billion bill 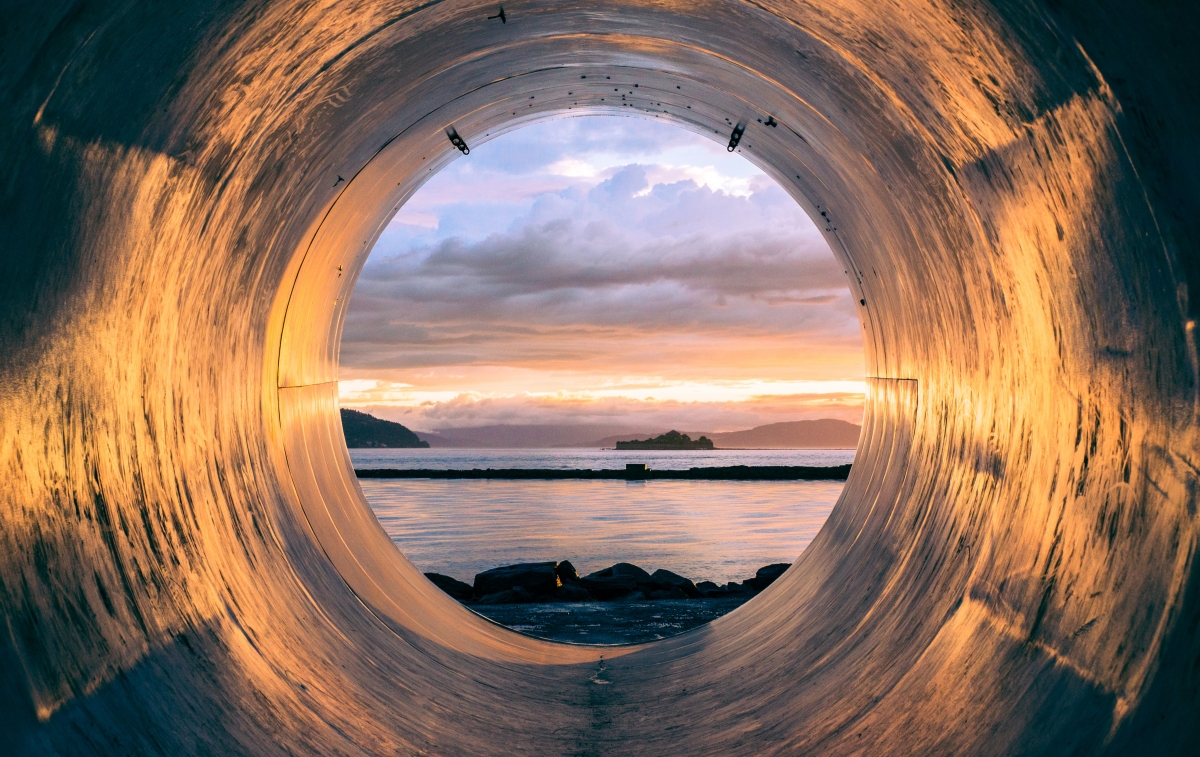 The creditors of the Tyumen gas stations network owner company have good appetite. Joining of creditor claims during the monitoring process increased the estimated debt of the “New Petrol Tyumen” LLC to the amount with nine zeros.

It all began rather quietly. MCB (Moscow Credit Bank) filed for bankruptcy against the company last year. The amount of the claim was only 2.56 billion rubles. An arbitration manager was appointed and a monitoring procedure has started. It would seem that one could calmly wait for details from the trial, scheduled for late February. And then it turned out that the company owed billions of dollars to LLC “Totaloil” (2.67 billion), “Atyrau Refinery-Product” (1.3 billion), “Andreapolsky Refinery” (1.1 billion) and, of course, the MCB.

More well-known players, such as the “Antipinsky Oil Refinery”, have so far only claimed for 33.1 million rubles, which is understandable by the nature of the operations, carried out through subsidiaries. The loud story of the bankruptcy of the “Antipinsky Oil Refinery” is widely represented in the Russian media. We should remind that the largest private enterprise, according to some experts, was the victim of a tax policy in the field of oil refining.  Almost everything has grown up in price in Russia since the last year: VAT, tariffs for the transportation of petroleum products and crude oil, excise taxes have increased. In these conditions, the profitability of the business can be ignored. It is quite clear that soon after the parent company, owned by “Sberbank”, subsidiaries and partner companies collapsed.

Now the case, apparently, affected the subsidiaries, which are making claims to each other. At the same time, being the main distributor of the “Antipinsky Oil Refinery”, the company continued to butt in court with the “daughter” of its former partner – “ANPZ-Product”. And while “New Petrol Tumen” earlier put forward a demand to recover 4.5 billion rubles from “ANPZ-Product”, now, as part of the monitoring procedure, a backward application of more than one billion is taking place.

“New Petrol Tumen” was engaged in the sale of petroleum products and automobile gas from various manufacturers, but, of course, experts call “Antipinsky Oil Refinery” the main one. Last September, the “New Petrol Tyumen” changed its CEO. Instead of Oleg Tarasov, Pavel Veretennikov became the new CEO, remaining the head of the “Oil Flow”, which owns a network of gas stations. Now Dmitry Boyarsky, whom the court has appointed an interim manager in this case, has to decide, how much the company is able to survive under the sword of Damocles with billions of claims.