THE STATE DUMA ADOPTED SUGGESTED AMENDMENTS TO THE CONSTITUTION 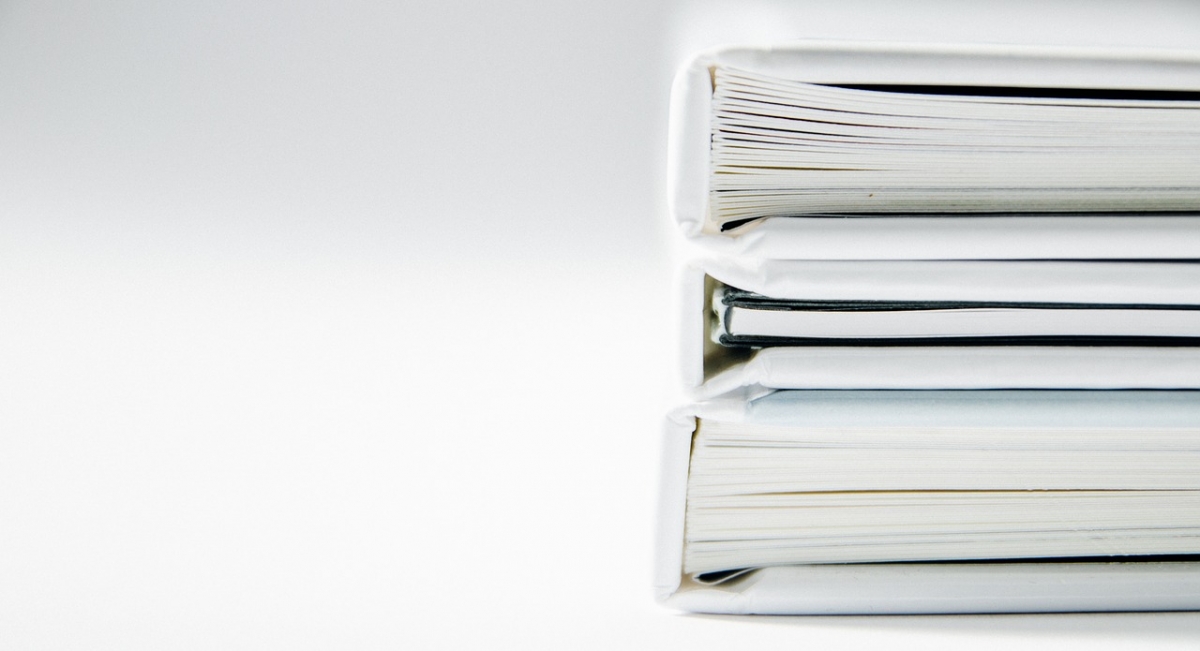 A serious discussion took place in the State Duma of the Russian Federation recently: a meeting to discuss the issue of amendments to the country's Constitution was held.

We should recall that on January 15 of this year, the president took the initiative to introduce a number of amendments to the Constitution of the Russian Federation. For this reason, a working group was created.

The first results of the working group’s activity last Thursday were devoted to issues of the lower house of parliament and raised a number of questions. Parliamentarians had questions about the social aspect (it was offered to ensure the right of decent retirement benefits and equate the minimum wage to the cost of living), as well as about the issues of interaction between authorities and their powers (State Duma, President, Federation Council and State Council).

Despite the heated discussion, the proposed amendments were adopted unanimously by the deputies, but parliamentarians are planning to develop their proposals by the time of the second reading. The second reading of amendments to the Constitution is planned to be held in February this year.