Legislation News
The draft law on home violence will appear in Russia in January 2020.

The draft law on home violence will appear in Russia in January 2020. 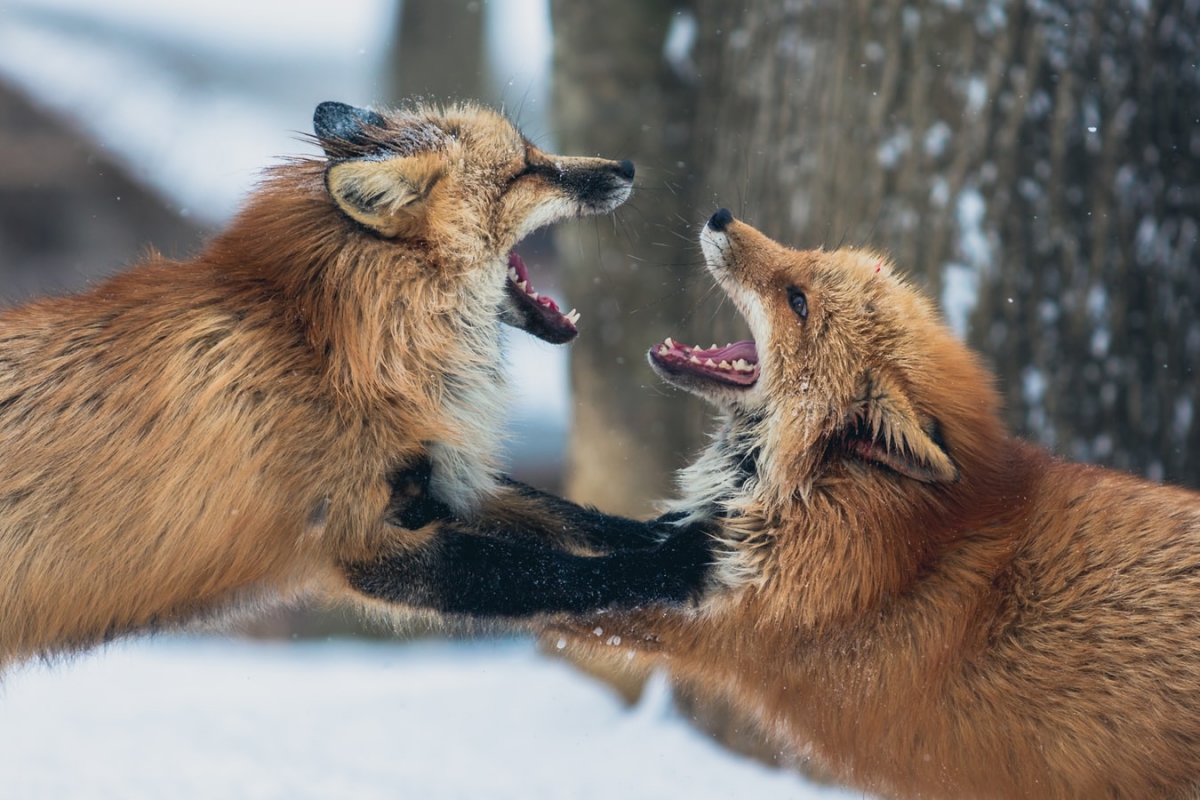 Earlier it was reported that the draft law on domestic violence will go to the State Duma in the nearest future (presumably before the New Year celebration).

However, one of the authors of the initiative, Oksana Pushkina, said that the deadlines are being shifted until the end of January of the coming year.

At the moment, the text of the draft law is being finalized. Since the initiative received an extremely wide public outcry, it has been actively discussed in the Duma. Pushkina also noted that for the deputies the comments of the population are also important, serious work is underway.

We cannot but recall that until December 15, the draft law “On the Prevention of Domestic Violence in the Russian Federation” was posted on the Federation Council website, and comments were received on it. According to the authors of the idea, there are more than 11 thousand of comments, which means that theproject will be discussed again.

The main idea of the document is to protect the victim of domestic violence from the aggressor by means of the court orders. Violence itself means both physical and mental sufferingand threats. If the draft law is adopted, victims of domestic violence will be able to contact the police, as well as receive assistance in crisis centers and places of psychological assistance. In general, a number of measures are prescribed in the document, for example, an idea to oblige medical staff to transfer the information to the police if there is a suspicion of domestic violence. There are no preventive measures to combat violence, as well as the prosecution in Russia for today.

We should note that this initiative has a fairly big number of opponents. The published edition was not really liked even by those who actively participated in its promotion. For example, the concept of “persecution” remained undefined in it; little was said about physical violence. Also, activists are not satisfied with the fact that the initiative does not give enough attention to the unmarried partners. The current draft law is attempting to save the family rather than to protect the victims.

The Russian Orthodox Church opposes the initiative as well. However, the church declared its position long before the document of the draft law was published – the representatives of the church suppose that strangers should not intrude into thefamily affairs. It came to the point that prayers were held in a number of churches against the coming law.

Vladimir Putin also expressed his position during the press conference. He noted that his impression of this initiative is rather mixed. The President said that he opposes any violence in the family, especially against women and children, but it is necessary to work on the draft law and try to predict the outcome of it.

The start of the origin of the draft law on home violence is the history of 2017, which resonated widely in the society. The husband of Mrs. Margarita Gracheva took her to the forest and chopped off her hands because of the jealousy. The man was sentenced to 14 years in prison, but before this monstrous incident occurred, Margarita Gracheva repeatedly contacted the police, reporting threats and beatings from his side. Law enforcement authorities did not take any measures. It is precisely such cases that the authors of the initiative want to prevent.