THE DEPUTIES INTEND TO LEGALIZE THE CHEMICAL CASTRATION OF PEDOPHILES 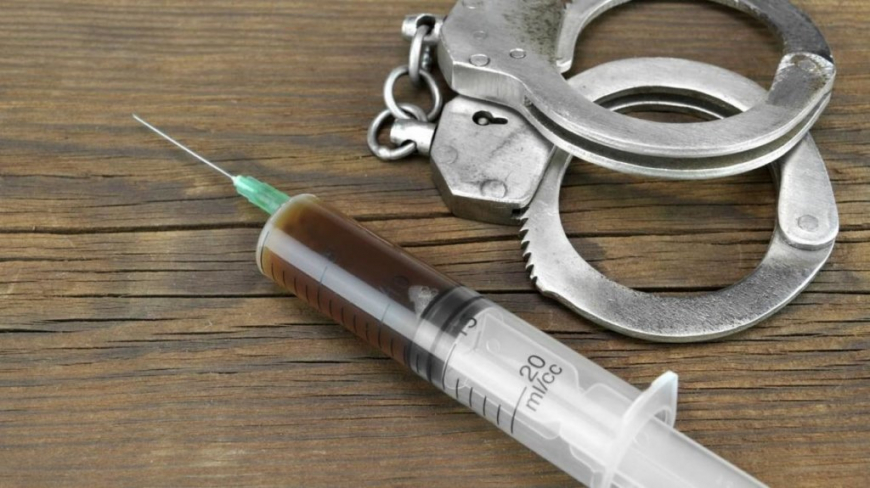 The United Russia party is about to submit a draft law on the chemical castration of pedophiles to the State Duma. It is assumed that the changes will be added to the Criminal Code.

According to Izvestia newspaper, the deputies of the united Russia are getting ready for the presentation of their initiative to the government, the State Duma and the Supreme Court. We are talking about amendments to the articles "Types of compulsory measures of a medical nature" and "Compulsory treatment in a medical organization that provides psychiatric care in inpatient conditions."

Chemical castration is understood as an infusion of a substance that suppresses sexual desire into the organism.

The deputies explain the creation of the draft law by an increase in the number of crimes against minors - in 2019 alone, 1,266 acts of this kind were committed. It is assumed that chemical castration will be in addition to other types of criminal punishment. The parliamentarians believe that the new measures will minimize the likelihood of the second offence.

It is worth noting that the introduction of forced chemical castration for pedophiles has been discussed since 2008. In 2011, a similar draft law was even submitted to the State Duma, but in 2016 it was rejected.

In the numerous interviews on this topic, some deputies admit the introduction of the death penalty for criminals encroaching on children - such statements were made by the representatives of the Communist Party of the Russian Federation and the Fair Russia party. In the world, chemical castration for pedophiles is practiced in the Czech Republic, Indonesia and Ukraine.