RUSSIANS WILL PAY FINES FOR HOGWEED 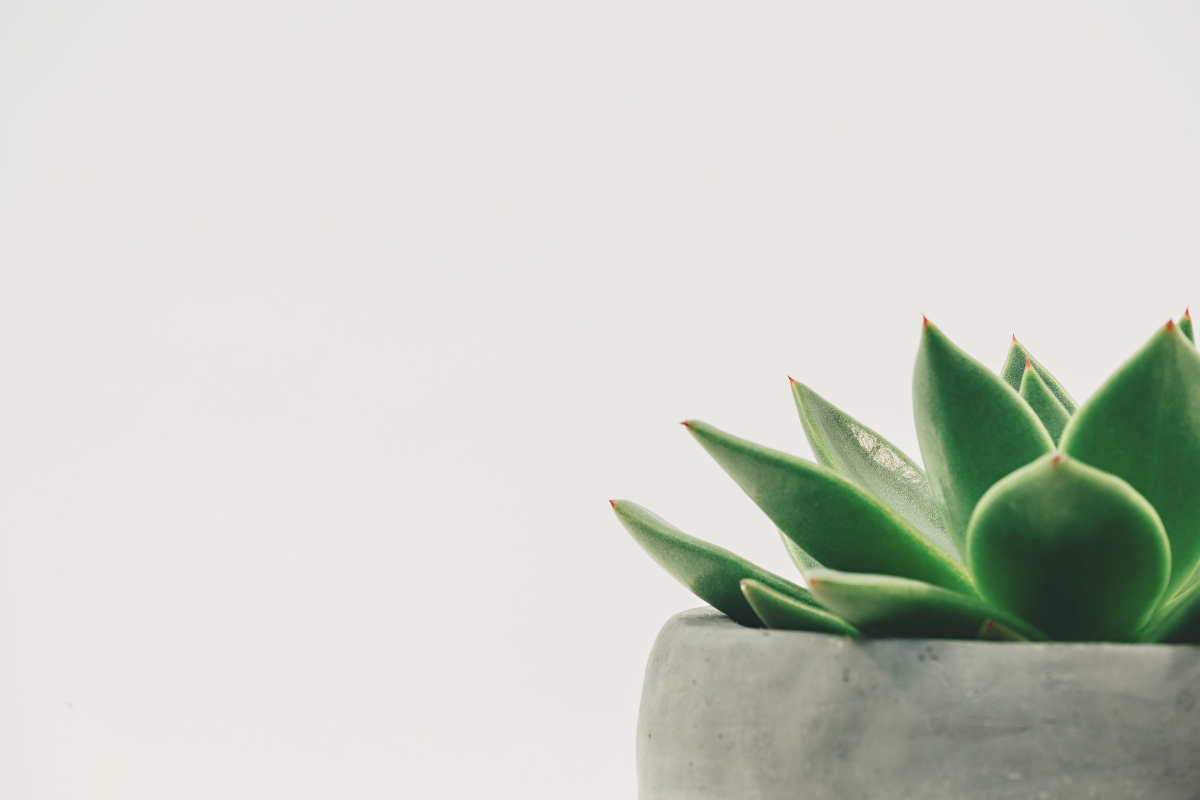 The Federation Council of the Russian Federation presented an initiative, according to which individuals and legal entities will pay fines for lack of measures to combat hogweed and other harmful plants. Amendments may replenish the Code of Administrative Offenses.

The speech is about plants, growing in personal and household plots. If the owners of the plots refuse to deal with the hogweed, they will have to pay fines of 2,000-3,000 rubles. If the officials refuse to take measures, their fines will amount to 5,000-10,000 rubles. 7,000-12,000 rubles fines will be introduced for individual entrepreneurs and 20,000-30,000 rubles fines will be introduced for legal entities. In addition to hogweed, the list of harmful plants includes ragweed, which can be a strong allergen. The corresponding proposal has already been submitted to the Ministry of Justice.

It is worth noting that in some regions fines for lack of measures to combat hogweed are already in effect. For example, residents of the Moscow Region and the Leningrad Region may receive similar fines. We should recall that hogweed is a poisonous plant and can leave burns on the skin and it spreads quite quickly.