LITHUANIA WANTS TO EXEMPT INVESTORS FROM THE TAXES 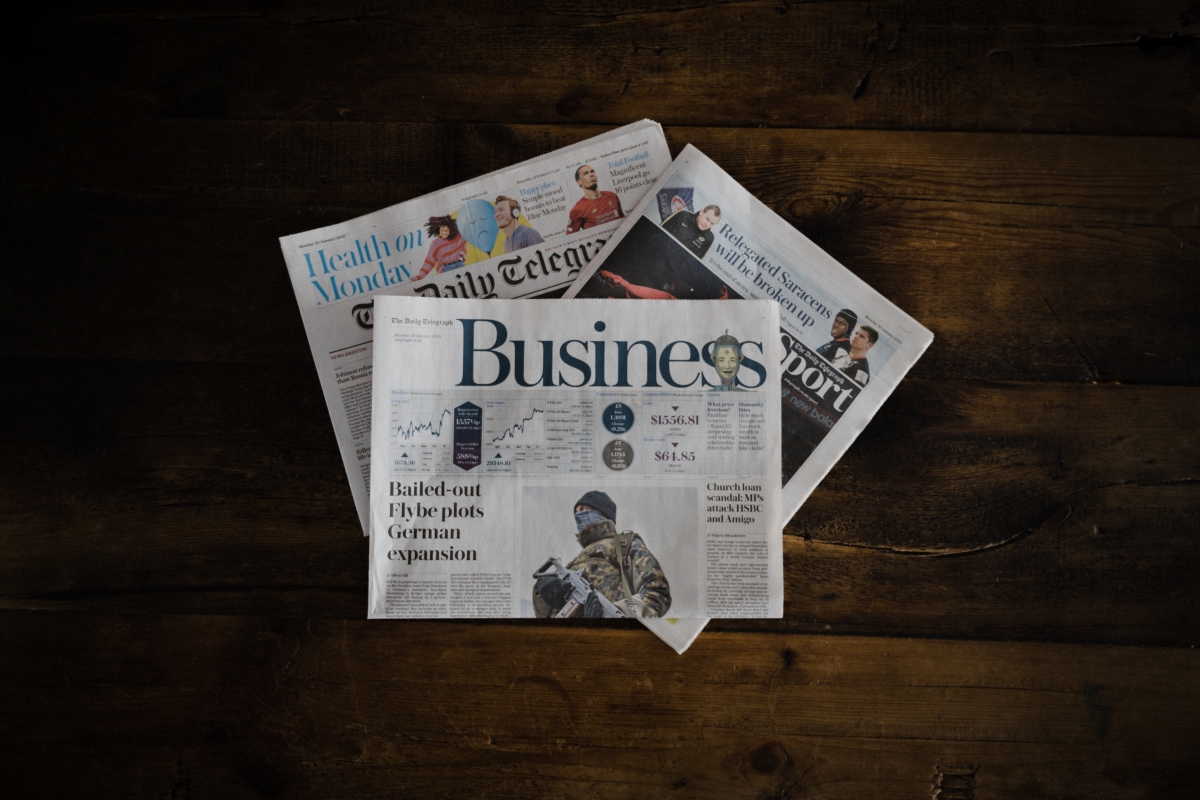 The Lithuanian government has approved an initiative to exempt large investors from the income tax. It is assumed that exemptions can be obtained in case of a contribution of at least 30 million euros to the investment projects.

It should be noted that applicants for benefits should create at least 200 workplaces. Thus, the country's authorities want to contribute to the development of investment projects and, thereby, improve the economy. In addition, new workplaces will appear in Lithuania (it is expected that there will be about two thousand of them). The representative of the government, Marius Skuodis, noted that the changes will help attract foreign direct investment and provide an incentive for expansion to Lithuanian businessmen.

In Lithuania, it is considered that the absence of benefits for large investors hinders the development of the country’s economy. The government has calculated that the benefits of new projects will significantly exceed the lost amount of taxes.