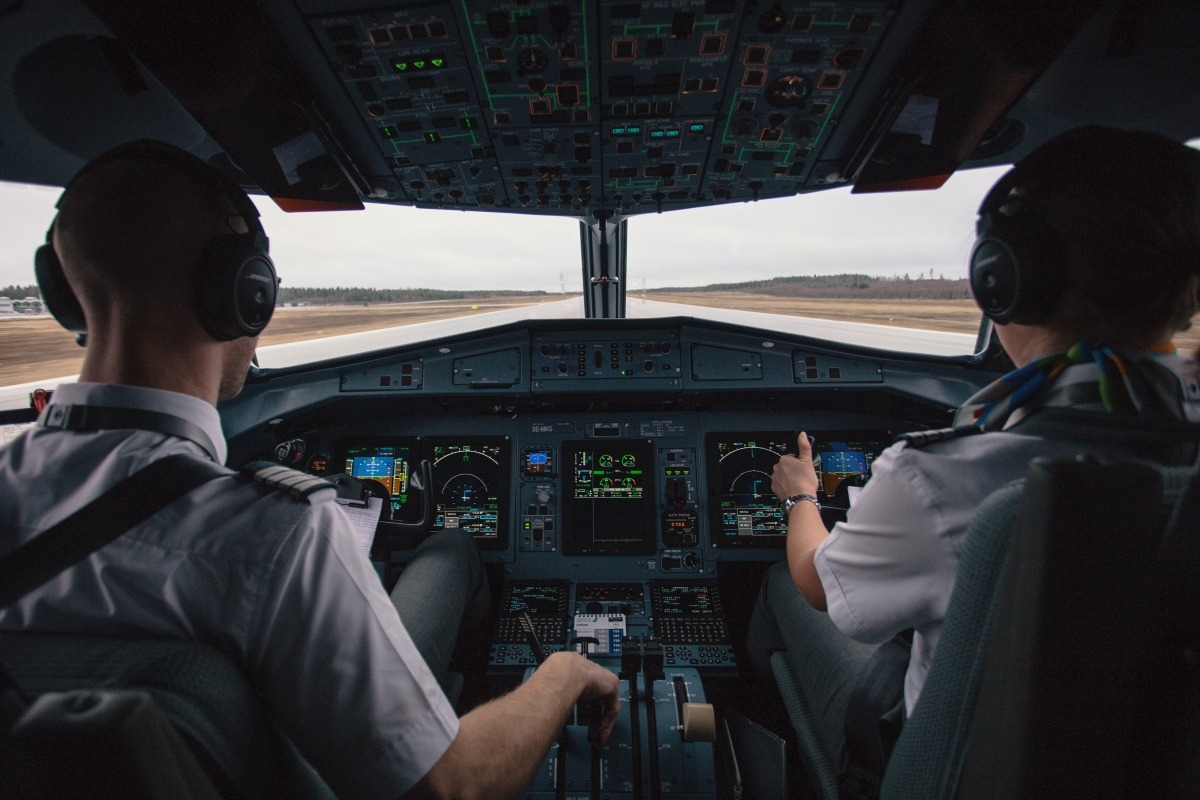 The corresponding letter was received by the European Commission from representatives of nine countries of the European Union. Among the initiators there are Germany, Sweden, the Netherlands and France.

It is assumed that the tax will become a payment for air pollution, and what is more, aviation, unlike other kinds of transport, is subject to a rather small number of contributions (absence of VAT on international flights, exemption from a number of excise taxes).

Representatives of German officials said they have been using the aviation tax for 8 years and are ready to extend their experience to the entire European Union. It should be noted that the fee is from 7 to 42 euros (depending on the flight distance). At the same time, the German authorities want not only to increase the air tax, but also reduce the VAT for train tickets (from 19% to 7%), most likely, for reasons of environmental friendliness. Apart from Germany, the aviation tax is also valid in Sweden (5-38 euros). In 2020, France plans to join the program (1.5-18 euros), and in 2021 the Netherlands (7 euros).