BANKRUPTCIES & LIQUIDATIONS
The work of “Khurba” airport has been temporarily suspended

The work of “Khurba” airport has been temporarily suspended 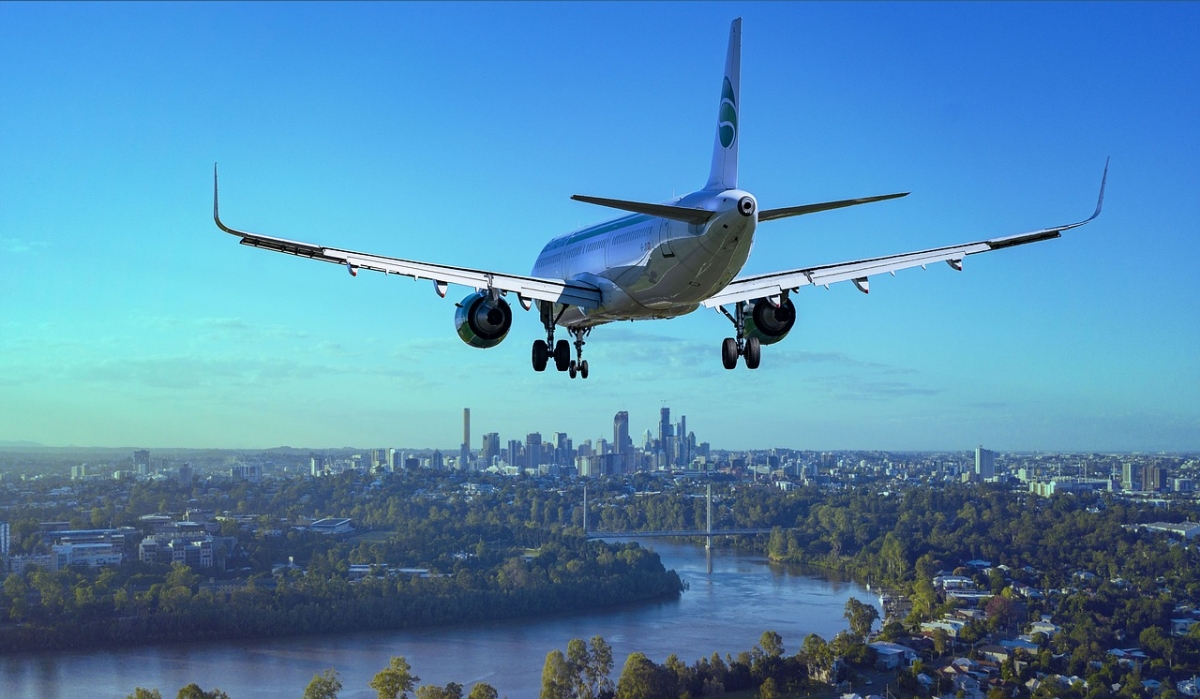 Before the airport of Komsomolsk-on-Amur city issued notes (a special notice for pilots and pilots), many tabloids hastened to inform that its license from the Federal Air Transport Agency was revoked. Someone on social networks even hastened to accuse the federal agency of too severe sanctions for small misconduct. In fact, the situation is even more deplorable, since no one took the license from the airport. Illegal revocation of the license could be appealed in court.

The problem is that civilian flights have been completely suspended. At the same time, it was announced that the suspension was temporary until the airport administration eliminated the comments, made on the quality of fire protection and search and rescue support of the flights. When it is done, is not clear yet. Considering the fact that the comments were not made yesterday, but a long time before (in 2018), it is not very likely that there will be a rash for the resumption of flights soon.

The Khabarovsk Territory Ministry of Transport was quick to reassure the citizens that nothing bad had happened, money for tickets would be returned (Khabarovsk Airlines and Aurora used to fly to Khurba Airport on domestic flights), transit passengers would be transported without boarding in Komsomolsk-on-Amur. However, there is no solution on the situation yet. The airport needs to purchase another fire engine, recruit additional staff and train staff. And if the situation with the fire engine can be somehow solved, the advanced training of employees is always a matter of significant time and money.

The situation turned out to be unpleasant for the regional authorities. Khurba is a strategic object for the region, at least as a reserve airfield. First, this is the only airport for Komsomolsk-on-Amur. Second, it is used by both military and civil aviation. A company, servicing civilian flights was acquired by EVM Real Estate LLC (the company is located in St. Petersburg) from the Federal Property Management Agency (transaction amount - 70.15 million rubles) a couple of years ago (in 2016). The regional authorities have some leverage on the private companies, but it is advisory as a rule. Oversight is carried out by the transport prosecutor's office and the Federal Air Transport Agency, at the request of which the flights were suspended.

We cannot forget about the image of the regional authorities in the situation with the closure of the airport. A few years ago, it was planned that Khurba would become the venue for an international event of importance for the entire Far East - the air show in 2018. Authorities announced these plans in various media. But the event did not take place and now the airport itself is on the verge of bankruptcy.

It is possible to get from the city by car or by train to Khabarovsk, from which it is possible to fly by plane. This way is the most likely for residents of Komsomolsk-on-Amur. The congestion of the airport before was not significant. The current temporary suspension of civilian flights can easily develop into a permanent stop, returning the Khurba Airport to the state, same with the state of 1964.