THE POPULARITY OF BANKRUPTCY PROCEEDINGS FOR INDIVIDUALS GREW BY 74% 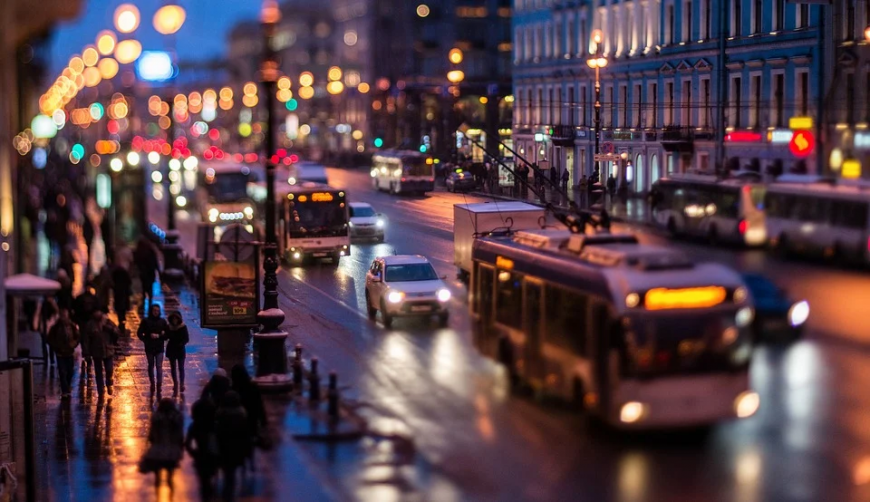 The experts from Yurhelp legal company conducted a research on the information about bankruptcy of individuals in Russia - for this purpose, they have analyzed about 130 thousand applications that were filed from September 2019 to October 2020. It turned out that the number of bankruptcy applications filed in September this year is 73.6% higher than last year's data.

The most fruitful month for massive bankruptcy was April - 11,867 Russians made a decision to go bankrupt for understandable reasons: the work of enterprises was suspended, revenues fell, and COVID-19 began its march in the country.

Then the number of those wishing to file for bankruptcy gradually decreased, but in August the growth resumed – as a result, 9 789 applications were filed.

The most active were the citizens of the capital and the Moscow region, who submitted 27.4% of the total volume of applications. St. Petersburg, Leningrad Region and Kuban followed them in the ranking in terms of the number of requests per year.

According to Igor Zharkov, the founder and head of Yurhelp, the state of affairs in the country's economy correlates with the number of bankruptcy applications. Given that businesses do not see any signals that would indicate the possibility of a change for the better, a further increase in the number of bankruptcies in 2021 is obvious.

According to surveys of the representatives of small and medium-sized businesses, more than 50% of respondents note a high probability of filing an insolvency petition as early as next year.

This will happen if the profitability is not increased. At the same time, about 70% of organizations have already reported that their revenues decreased amid the pandemic.

Along with a real reduction in profitability and a period of quarantine, which left a negative imprint on Russian business, experts note the influence of psychological factors that force people to take to bankruptcy. The news agenda does not bring a positive mood, and the state of uncertainty forces citizens to stop trying to change the situation for better.