The Central Bank cancelled licenses of three insurance companies at once 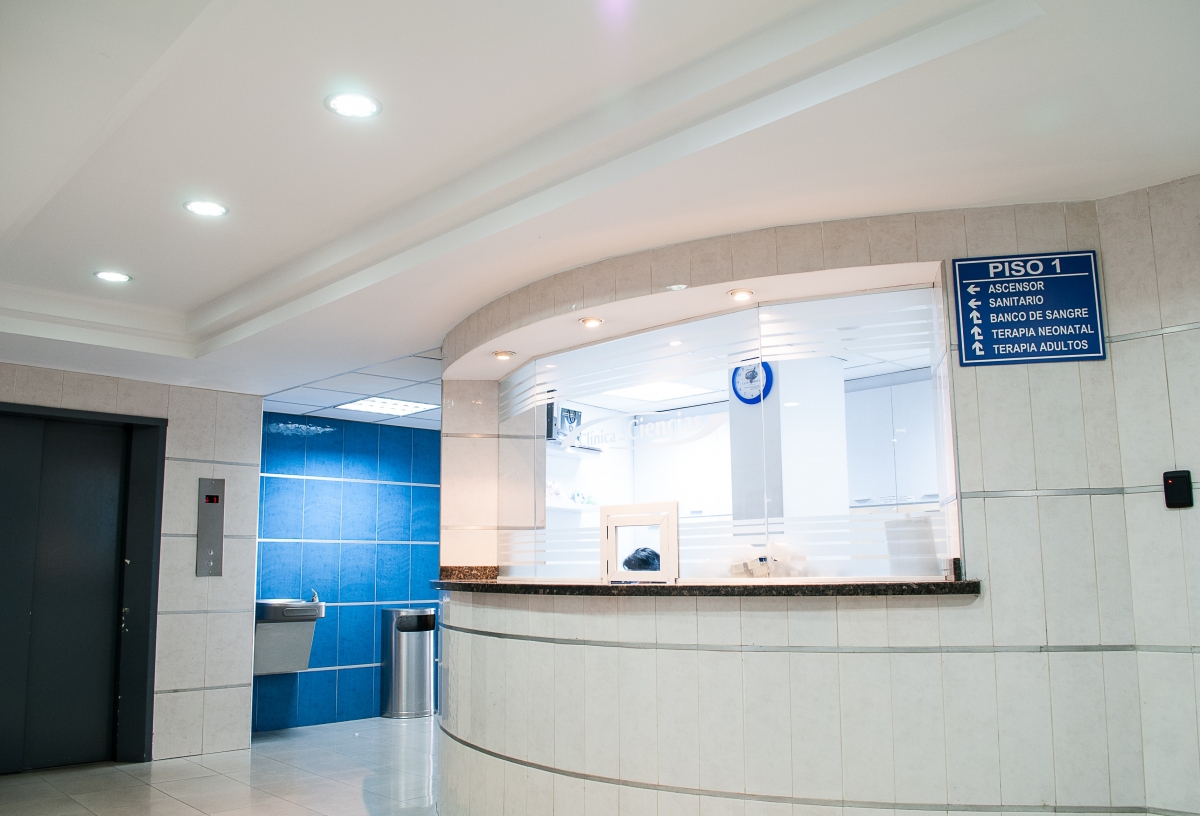 On January 16, the regulator’s website published information on the revocation of licenses for activities by the insurance companies “Chuvashia-Med” (Cheboksary), “Simaz-Med” (Novosibirsk) and “Ekip” (Moscow).

All three decisions were made for a fairly simple reason - due to the voluntary abandonment of companies by their activities. Decisions of the Central Bank came into force from the date of publication, January 16, 2020. It is necessary to note that licenses were revoked for voluntary personal insurance services, with the exception of voluntary life insurance. But when it comes to the "Ekip" company, its permission on the property insurance was cancelled as well.