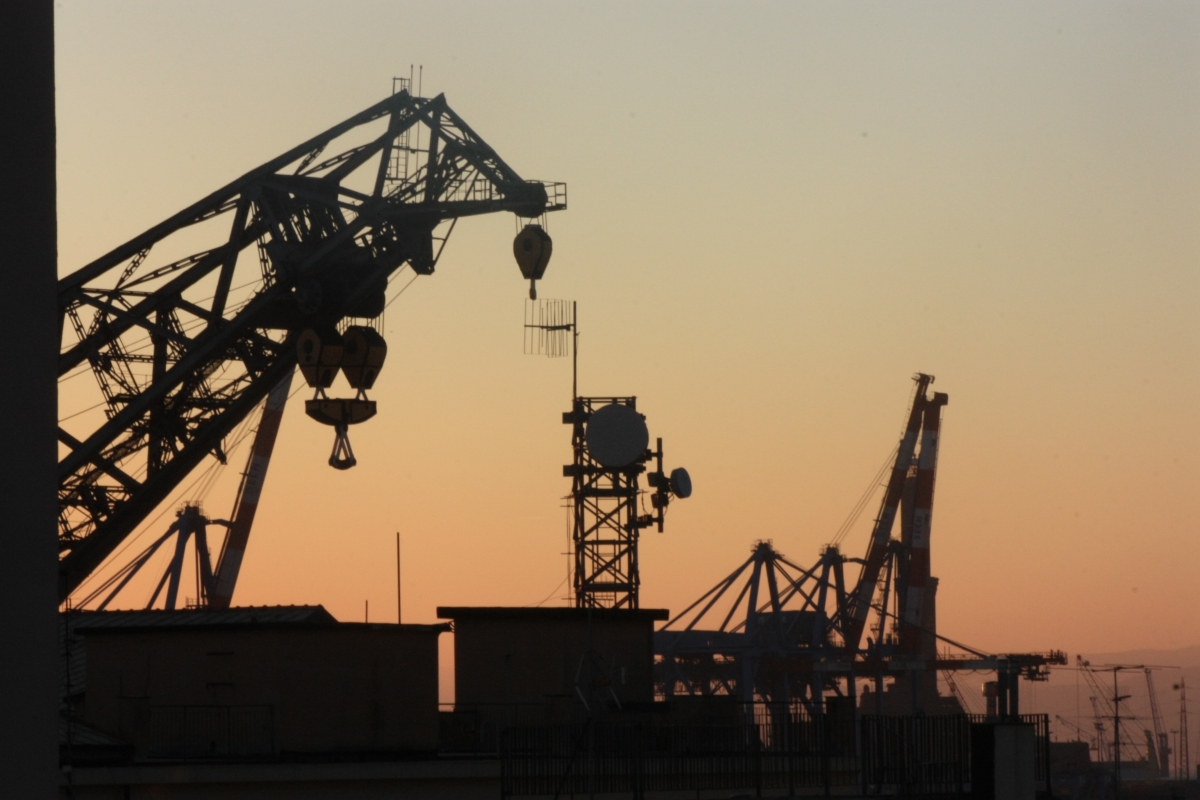 A claim to The Moscow City Arbitration Court for declaring  the “Tekhneftinvest” JSC insolvent, could have been a routine practice for G. Smirnova judge, if it were not for the personality of the Tyumen oligarch F. Khoroshilov, whose interests are connected with the activities of the company.

He has already been imprisoned for 7 years because of the “VTB” finances fraud case. He was arrested in 2016 for embezzlement of 12 billion rubles from the bank. Previously, he owned shares in various companies, including OC “Oil Production Technologies and Investments”. The bankruptcy of F. Khoroshilov as a subsidiary of “VTB”, the former oligarch unsuccessfully tried to appeal in various judicial instances. Now the matter has come to "Tekhneftinvest" company.

The “Atoll Drilling Fluids” (LLC), which filed for bankruptcy to the Moscow Arbitration Court, earlier wanted to recover a small amount of about 2 million rubles from the oil company, including the main debt (1.9 million rubles) and a penalty (132,300 rubles). It was a contract, under which “Atoll” delivered products for 505 thousand, plus rendered transport services for 118 thousand. Moreover, despite the fact that the contract dealt with full prepayment of services, money was not transferred to the account.

“Atoll Drilling Fluids” LLC is a small company from the city of Nefteyugansk. Since 2006, it has been providing services related to the maintenance of fluids in oil extracting. The company has more than 1.4 thousand drilling rigs in the territory of the Russian oil-producing regions (Khanty-Mansi Autonomous Okrug, Yamalo-Nenets Autonomous Okrug).

The “Tekhnefteinvest” oil company, which is associated with the name of F. Khoroshilov, appeared in 2012. The company is engaged in the extraction of crude oil. Formally, the company’s founder is a Cyprus offshore, closed three years ago. However, it is known that an interest in the acquisition of the company was expressed by the American oil company, belonging to the Rockefeller family (Rockefeller Oil Company plc.), which planned to spend about a billion dollars to acquire it from “VTB” Bank.

The claim, received on Tuesday, has not yet been put into production and therefore there are no details in the case (No. A40-3113 / 2020). Recently, the assets, previously owned by members of the F. Khoroshilov family go bankrupt enough often. A number of experts believe that in this way the family is trying to steal the property from real creditors, preserving some assets. Will it be possible to do it in fact, what financial means F. Khoroshilov will have by the time the sentence reaches its final, it is difficult to say now. It remains to wait for the next trial.