BANKRUPTCIES & LIQUIDATIONS
"TAJIK AIR" COMPANY IS ON THE WAY TO BANKRUPTCY

"TAJIK AIR" COMPANY IS ON THE WAY TO BANKRUPTCY 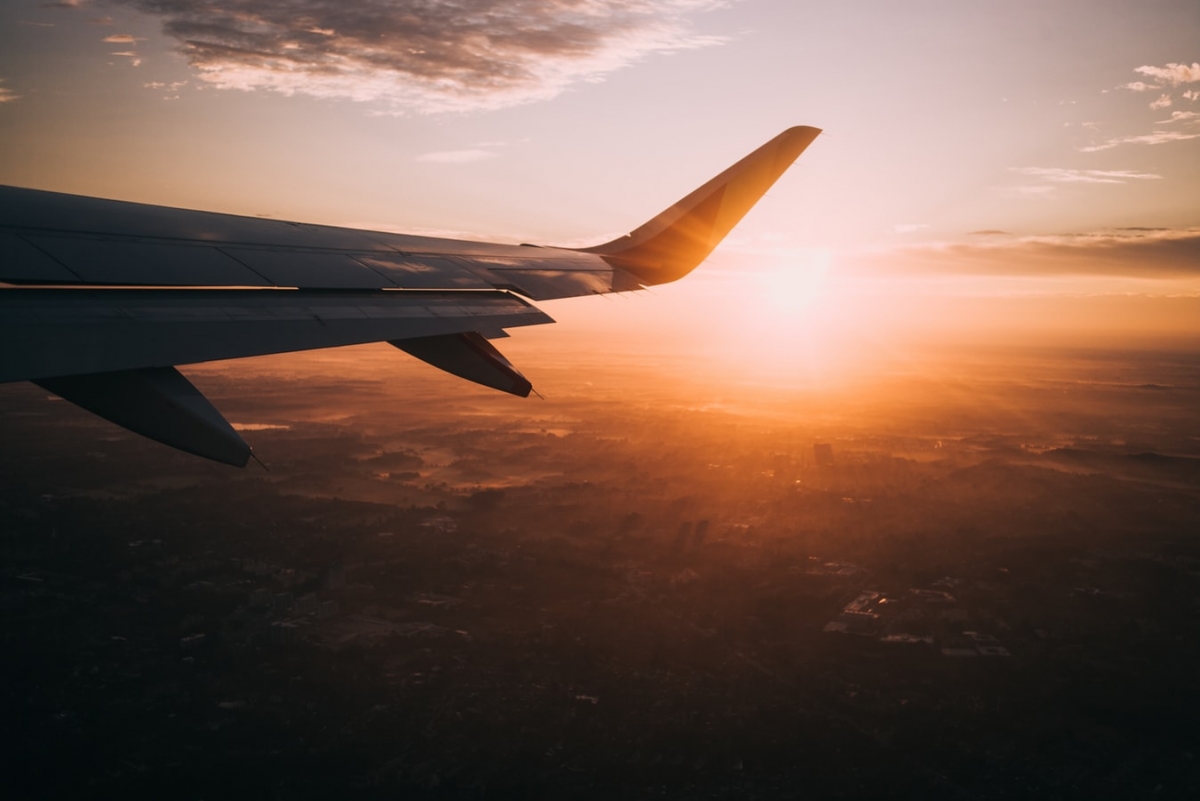 “Tajik Air” company might be declared bankrupt in the nearest future. Mass layoffs (more than 200 people), non-payment of salaries and the closure of several destinations due to the debts to partners are far from all the reasons why the national carrier of Tajikistan can be put up for auction and sold at a low price.

The causes of airline problems are complex and closely related to the behavior of political elites in the Central Asian republic.

One of the reasons, that is called by experts most often, is related to the history of the company and the legacy that Tajik Air received from the Soviet past. The company, founded almost a hundred years ago (September 3, 1924), once operated flights both to the countries of the former USSR and to China, the United Arab Emirates, Iran and Turkey. Being actually a state monopoly, the airline operated flights on Soviet-made airplanes and helicopters that have not been updated for a long time (until 2005). As a result, only six aircrafts (out of 31) remained as passenger liners. After company began to acquire “old” (25 years or more) American Boeings, the situation did not radically improve. As a result, European countries were closed for flights, and the company could not enter the rating of safe companies, compiled by Jacdec.

The second serious reason for the company’s bankruptcy is the peculiarities of doing business in countries with an authoritarian regime like Tajikistan. The family of the “leader of the nation”, who has been managing the republic since 1994, owns the main types of business in both private and state-owned companies. The main competitor of “Tajik Airlines” is the “Somon Air”company, which was created by Hassan Asadullozoda, brother-in-law of Emomali Rahmon, who is also the head of “Orienbank”. Having received more cost-effective flight directions, “Somon Air” has equipped its fleet with new Boeings. Legally, the carrier is owned by the offshore SDH Investment Corp, registered in the Virgin Islands. In fact, the president’s brother-in-law, who owns a fueling company (TZK), which became a monopolist and raised fuel prices 1.5 times higher than in neighboring Kyrgyzstan, runs the company. The company is run through another British offshore company (Menford Holding LTD) and its head is the owner’s nephew, Ilkhom Sokhibov.

The eldest daughter of the leader of Tajik nation, Tahmina, who became the founder of the “Air Communications Agency”(ACA) and her husband D. Zapipov, the director of the company, received a monopoly on the sale of “Tajik Air” tickets with a commission of 14%. The national carrier is forced to incur unplanned expenses and allocate financial resources for airport repairs (Kurgan-Tyube and Kulyab), or invest in the construction of sports grounds in Dushanbe or in the construction of the Rogun hydroelectric station (almost all large companies in the republic are obliged to do this). There is no way to refuse - from the end of 2019 “Tajik Air” is a joint-stock company with a 100% share of the state. There are rumors that49% of the shares have already been sold to private hands and the state carrier's national support program, which is to bedeveloped in 2018-2023, should bear fruit. But who exactly is acquiring shares (there is no securities market in Tajikistan) and how is apparently known only to persons, close to the circle of the president of the republic.

What will happen to the company, no one can say. It can be assumed that “Tajik Air” will go bankrupt and will be sold for nothing, or it will be privatized on conditions, favorable to the president’s family. In the meantime, the national carrier continues to carry out flights for the transportation of goods by top officials and wealthy individuals of the republic almost for free.