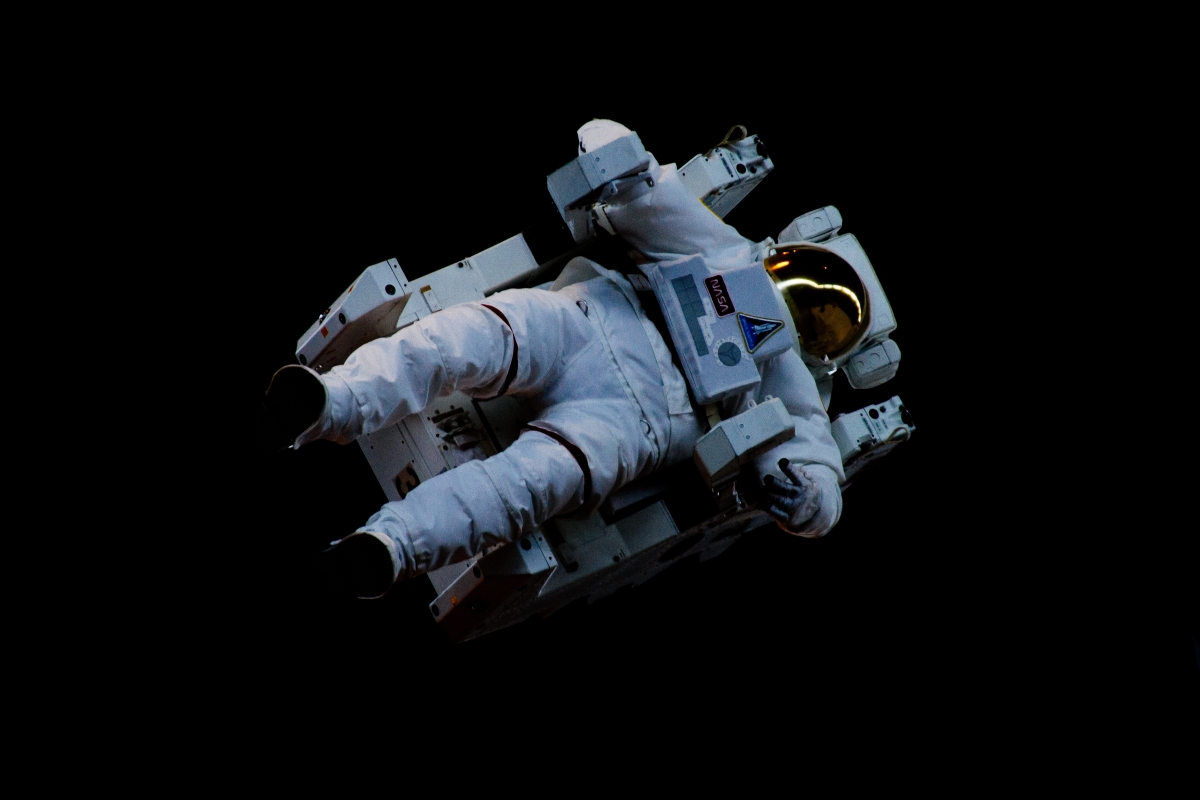 The dispute between “Roscosmos” and “Dauria Aerospace”, which was caused by a failure in near-Earth orbit in 2017, may soon end in bankruptcy of the latter.

The companies did not manage to have an agreement and “Dauria Aerospace”cannot pay the amount of the fine by the standards of private business. As a result, on the New Year Eve, the “Dauria” research and production enterprise published information about its intention to go bankrupt at “Fedresurs”. Then, on January 21, 2020, it filed a bankruptcy claim to the Arbitration Court of the city of Moscow, asking the court to recognize its own insolvency. The court accepted the application on January 29, 2020, planning a court session in March.

A state corporation and a private company are bound by relations under a “space” contract, concluded on December 20, 2012. It dealt with the assembly of two spacecraft MKA-N for sensing the planet from space. The amount, indicated in the contract, is 315 million rubles. “Roscosmos” was never fully paid, since the space probes refused to stay in touch and actually broke down. After a while, on 10/22/2018, “Roscosmos” filed an application against “Dauria” to the arbitration court, demanding to recover 274 million rubles, paid under the contract. The materials were classified in the spring of 2019 and in August the claim was granted. “Dauria” tried to challenge the court decision in the court of appeal, but by December it became clear that the complaint would not be upheld. “Roscosmos” on October 5, 2018 filed another claim, demanding that “Dauria” recover another fine of almost 6 million rubles under the same contract. Apparently, the management of the company did not want to wait for the next session on another case (it should take place on 02/21/2020) and it was decided that self-bankruptcy is the best way out of this situation.

The interesting fact is that “Dauria Aerospace” is the first private company, licensed by the “Roskosmos” for space activities. Its founder - Mikhail Kokorich, who previously worked in the retail market (in his portfolio of more than 20 companies, including the “Uuterra” network, the “Technosila” company and other projects) in 2011-2012, decided to sell his assets and start studying space technologies. The graduate of the physics and mathematics school and later of the physics faculty of Novosibirsk State University, apparently, was haunted by ambitions to turn into the Russian “Ilon Mask”.

For the moment, the company is represented on the market by three legal entities: “Dauria Aerospace” JSC (currently, its only founder is Dmitry Khan), LLC “NPP Dauria” and LLC “Dauria - Satellite Technologies”. The bankruptcy was requested by LLC “NPP Dauria”. In the recent years, “Dauria-Satellite Technologies” LLC has been engaged in the “Auriga” project, previously acting as a “Skolkovo” resident on the basis of a grant of 150 million rubles, given in 2014. Kokorich himself has repeatedly expressed in the media about his “mistake” that prompted him to found a space company in Russia. In 2015, he got rid of his stake in the company and two years later he created the “Momentus Space” company in the USA. It deals with positioning systems for microcosmic devices and the problems of space transportation.

How the “Dauria Aerospace’s” bankruptcy process will develop in the further, is unknown now. Its strangeness lies in the ambiguity of the incident that occurred in space on 07/14/2017. Then the rocket was supposed to launch 73 satellites into space, but several vehicles (including two Russian satellites, created by “Dauria’s” employees) were ultimately inoperative. The data received from the Russian side allowed the owners of non-orbiting American satellites to receive insurance compensation, while the Russian private company “Dauria” received lawsuits.