BANKRUPTCIES & LIQUIDATIONS
Officials decided to save “Lenfilm” company from bankruptcy.

Officials decided to save “Lenfilm” company from bankruptcy. 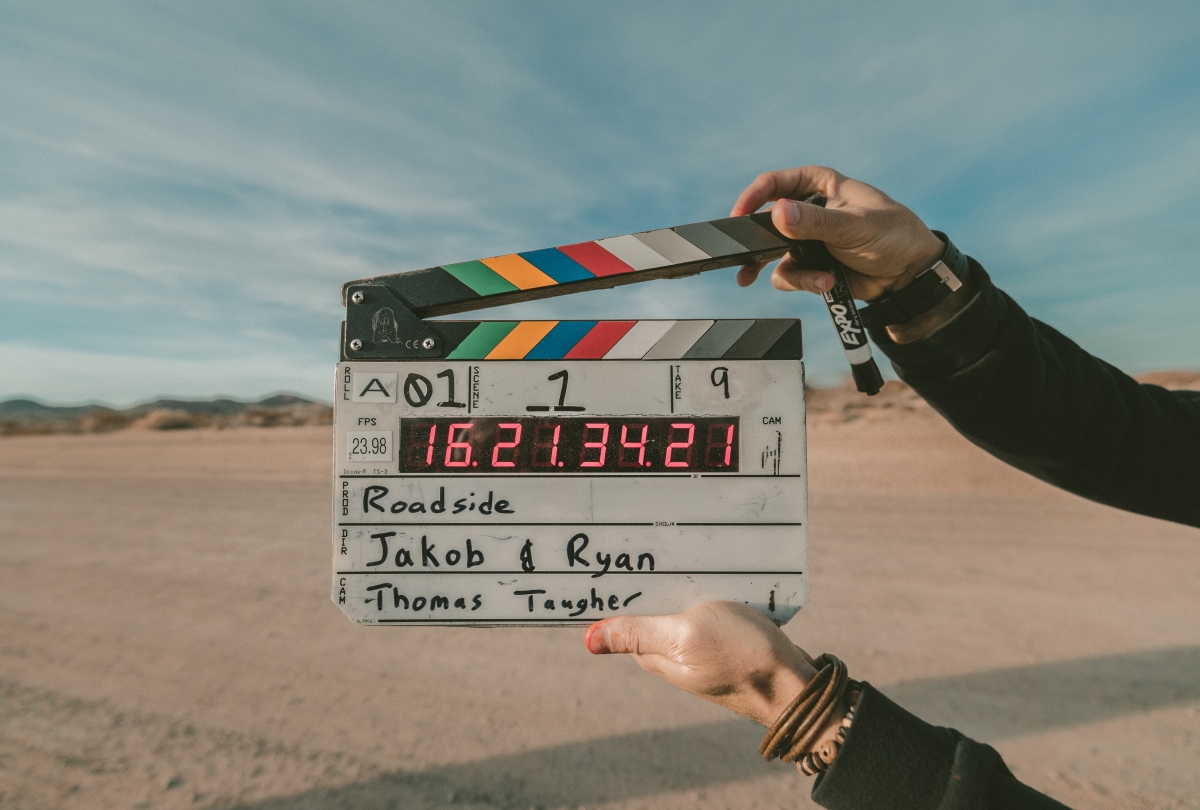 JSC “Lenfilm Studio”, the country's legendary and oldest film company can avoid bankruptcy. Officials discussed the roadmap for saving the company at the end of 2019. It became known that on 15.01.2020 the President of the Russian Federation approved the final document, prepared by A. Belousov and V. Medinsky. A number of media even recalled that in the 1970s, Vladimir Putin personally participated in the filmmaking as a stuntman.
In December, former presidential aide and ex-minister of culture came to the conclusion that the “golden collection” of domestic films, made before 1992, would help to “save” the film studio. The collection will further enrich the film company for 120 million rubles per year. There is no doubt that the plan of officials will be implemented. Considering the fact that Belousov became deputy prime minister in the "new" government under the leadership of Mishustin, and the fact that Medinsky moved to the position of assistant to the president, it can be assumed that the position and ability of the officials to influence the relevant decisions of the state only increased, which cannot be said about the former leader of “Lenfilm”, E. Pichugin, who was removed from his post by the board of directors on the eve of the New Year holidays, although for the time being, he continues to perform his duties.

Many experts are inclined to consider the loan of 1.5 billion rubles, that the company received in 2013, to be the root of the deplorable state of affairs with the financial situation at the Lenfilm studio. It was provided for ten years by “VTB” bank for the modernization and restoration of the studio. The state then provided its guarantees for this loan. The company's management tried to get rid of the credit "yoke" in 2017, wanting to repay the loan ahead of the schedule by selling non-core assets (it was a plot of land on Tambasova St. in St. Petersburg). However, the agreement was not reached.

For the moment, “Lenfilm” owes about 2 billion rubles to the bank and also has debts to the tax authorities and public utilities, which caused the bank accounts of the movie studio to be blocked by the Federal Tax Service. The blocking of accounts does not allow the company to hope for financial assistance from the Ministry of Culture. There is a vicious circle, which has to be broken by someone.

What do the officials offer now? First, it was offered to transfer the exclusive rights to the “golden” collection of films (classics of Soviet cinema) to Lenfilm. Second, it was offered to restructure the debts by transferring the land on Tambasov’s street at market value (about 1 billion rubles.) and provide a subsidy of 486.6 million rubles.

We should remind the readers that earlier (in 2009), the rights to the “golden” collection were transferred to the State Film Fund until 2024, which, in its turn, ceded them to the private company “Twin SP” under an exclusive license agreement. The fund receives 65% of the income from the use of the films from the side of “Twin SP”. The contract provides for penalties of 0.5 million rubles in case the fund transfers the rights to the collection to a third party.

Apparently, officials believe that “Lenfilm”, like, will receive a subsidy from the Ministry of Culture, which will be spent in compensation for the “Twin SP” from the “State Film Fund” for early termination of the contract. We should pay tribute to the entrepreneurial talent of the CEO and main owner of “Twin SP” Elena Shishko, who previously managed to conclude a similar deal with the “State Film Fund” - thanks to her, “Soyuzmultfilm” cannot broadcast Soviet cartoons until 2023. “Lenfilm” cannot receive income even from the “Striped Voyage” or from “Amphibian Man”.