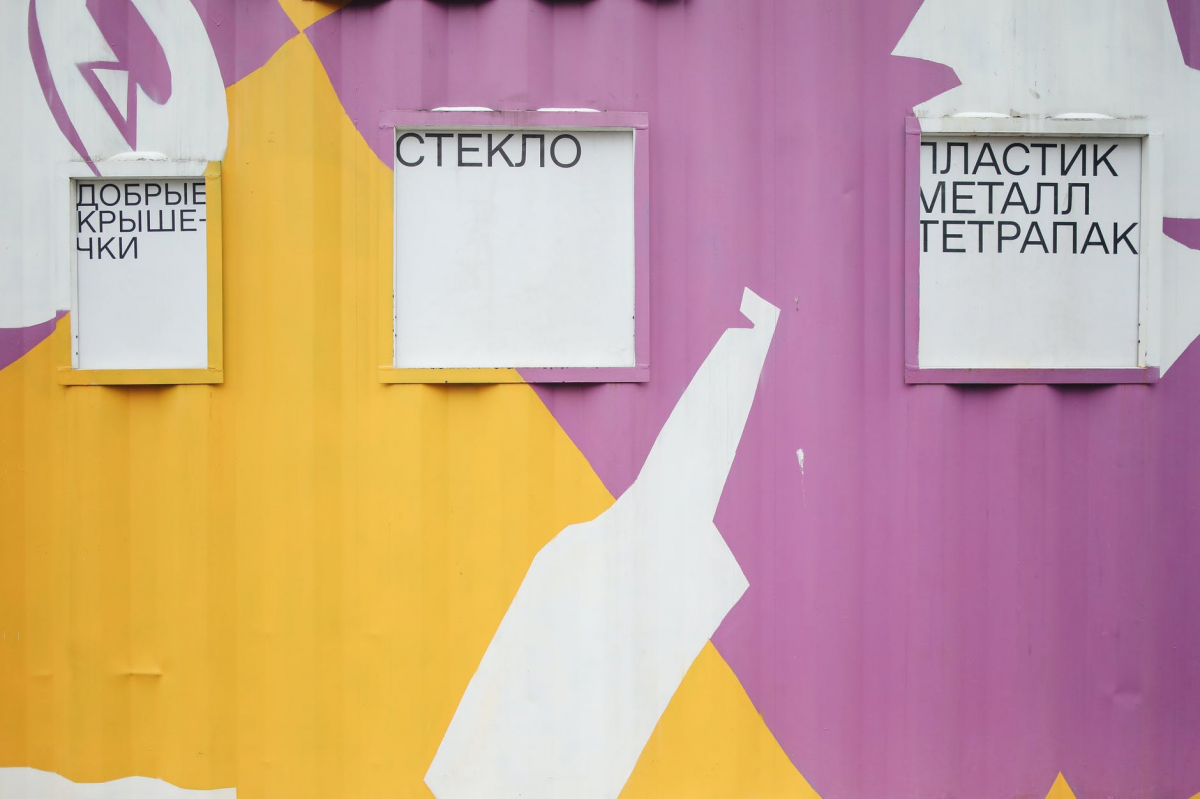 The garbage management company "Aqualine" from the Vologda Region came under surveillance. The arbitration court satisfied the claims of its agent represented by the CIC "Vologda" - the company owed more than 19 million rubles to the settlement and information center.

Over the past two years, since the official start of the "garbage" reform in the Russian Federation, this is the first bankruptcy procedure for a garbage collection company launched in court. Previously, the regional leadership tried only to suspend the companies’ activities in such cases, seeking recognition of their services as inadequate. However, with the Aqualine Company, the situation, apparently, went according to a different scenario.

The management of the enterprise is inclined to consider the actions of regional officials, who demanded a reduction in tariffs by 20%, as the main reason for the possible insolvency.

In the first half of 2019, tariffs decreased from 175 to 140 rubles per person. However, the authorities did not stop there, notes the head of Aqualine Alexey Kopeikin.

In the 3-4th quarter of 2019, payments for services at the request of the authorities decreased by another 20%, reaching 113 rubles. This was done in response to the promise of compensation for losses that the company might incur from the establishment of appropriate discounts. As a result, there were no financial compensations.

In 2019, the company showed losses of almost 167 million rubles.

The management expects similar amount of losses this year. According to Kopeikin, the organization should end this year with a loss of 171 million rubles.

Almost all interested parties are now aware of Aqualine's problems. Ruslan Gubaidullin, the head of the Regional association of "garbage" companies, expresses the hope that the observation procedure will bring recovery. The REO management considers the current situation to be the result of the activities of the regional officials.

The regional authorities also understand that the bankruptcy of Aqualine threatens to disrupt the reform of garbage collection in the Vologda region.

This, in turn, risks undermining confidence in the region on the part of the relevant federal ministry, the head of which announced the allocation of almost 9 billion rubles to support garbage companies from the regions. In the meantime, some of the landfills begin to refuse from the Aqualine’s services to accept waste, other companies continue to work, hoping for the possibility of the debts collection in the bankruptcy proceedings.