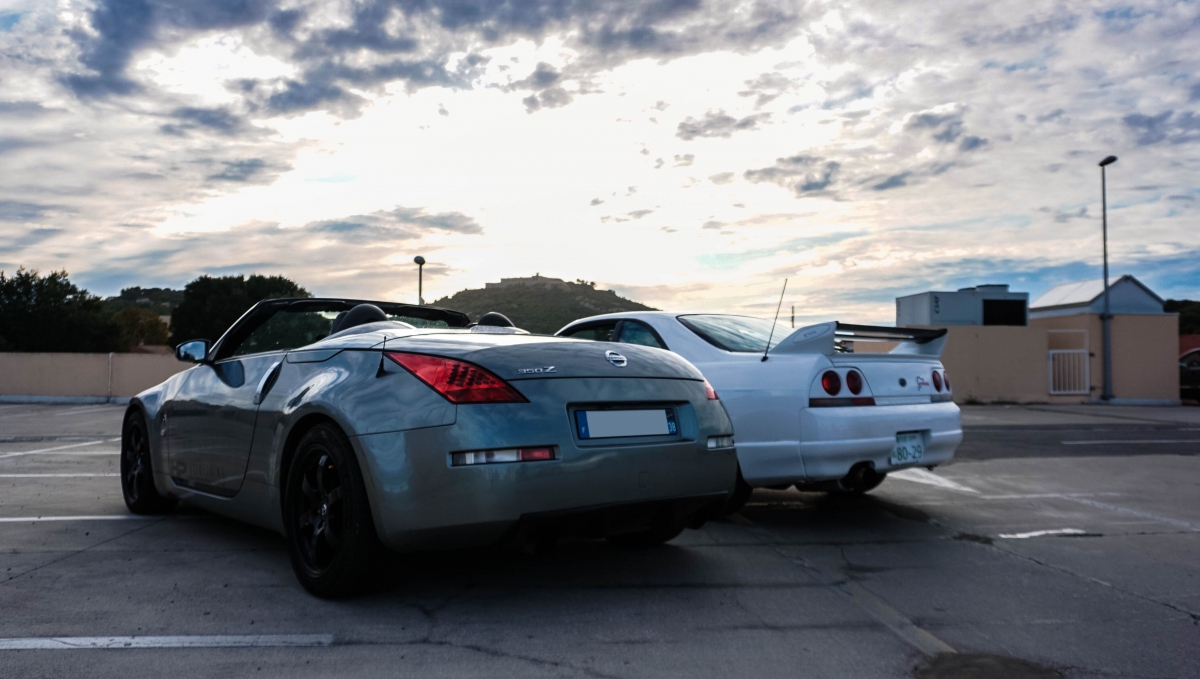 The story of Carlos Ghosn is not complete yet, but it already deserves an artistic adaptation. “Citizen of the world”, who was born in Brazil, then moved to Libya , but before received a double higher education in France and until recently was considered one of the best crisis managers in the world. He is a person who does not have a diploma of economist or financier. Such trademarks as Michelin, Renault and Nissan owe their current existence to him. Therefore, Ghosn’s prophecy that Nissan is facing bankruptcy in the next two or three years, recently voiced by Japanese attorney Nobuo Gohara during a press conference, was received with great attention by many people.

C. Ghosn is the most famous fugitive from the Japanese law enforcement system today. He was arrested on 11/19/2018, suspecting of concealing income (about 8 billion yen) from the declaration, as well as the damage to Nissan (1.85 billion yen). Several times the ex-head of the automobile company was released and arrested and then again released on bail of 1.5 billion yen ($ 15 million). As a result, Ghosn fled from Japan to Lebanon at the very end of 2019 while in Japan he was under investigation on charges of financial crime. There was no rush for C. Ghosn, he was simply missed. Although the plot with a private plane, flying through Russia to Turkey with a box for musical instruments, in which the 65-year-old Lebanese was hidden is truly fascinating. Now the former top manager with his family is in Beirut in a building, owned by Nissan. Attempts of the former employer to evict him from this building have been unsuccessful.

Should C. Ghosn’s prediction be taken seriously? Or maybe it is only revenge and the words of the employee, offended by his employer, who was the president? On the one hand, lawyer Nobuo Gohara, known in Japan as an ardent critic of the justice system, could deliberately exaggerate. On the other hand, the decrease in sales (by 6.8% per half year) that the company has been experiencing recently in the markets of China and European countries, as well as further plans to reduce production capacity and reduce jobs, show that the times have become difficult for the company.

The value of the company's shares fell by almost a third for the year. The company's profit for the first half of the financial year 2019-2020 fell almost four times. Profit forecasts (decreases from $ 1.6 billion to $ 1 billion) are also disappointing. In the media, alarming publications about possible attempts to exit Nissan from the alliance with Renault have recently begun to appear, but were almost immediately refuted by representatives of the automaker. Last December, S&P agency downgraded Nissan’s ratings. Information began to appear about the company's possible abandonment of the “Datsun” brand.

It is interesting that the plans of the Japanese company, aimed at reducing possible costs, continue to follow the business strategy that C. Ghosn traditionally professed. “Cost killer” and “expenses killer”, a cavalier of the highest order of the British Empire (he was awarded the prize in 2006), who traditionally began anti-crisis measures at enterprises by firing managers in batches, reducing non-production costs and searching for the best price matches and products quality. C. Ghosn taught many of his former colleagues. Now he accuses the top management of the company of conspiring against him and considers the case itself fabricated. As the famous Spanish proverb says, : "Feed the raven and he will peck out your eyes."