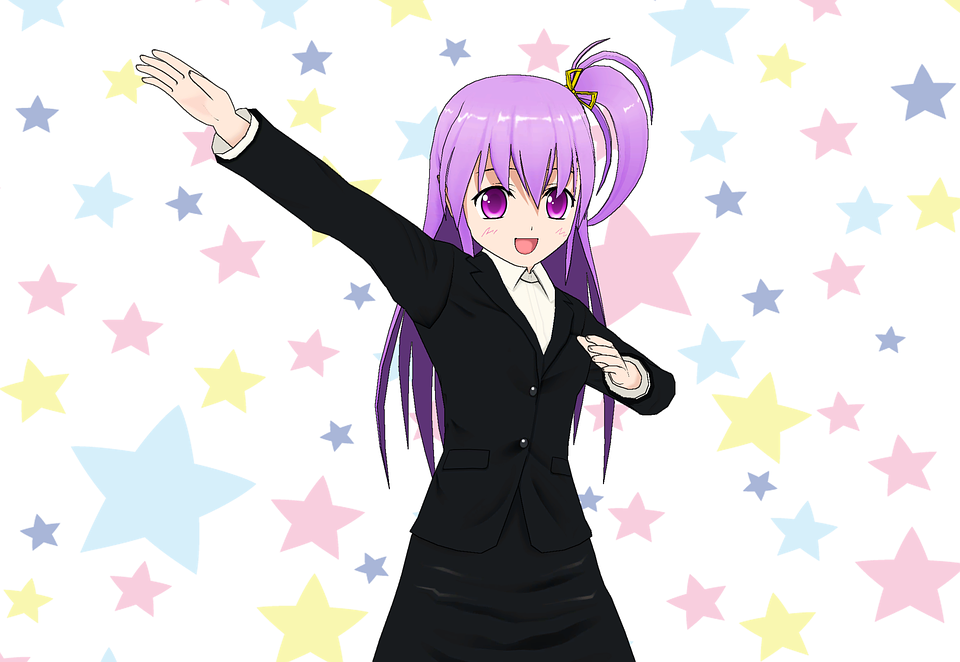 Last Tuesday, Tokyo Shoko Research announced the bankruptcy of Arms Corporation. The famous Japanese anime studio filed for insolvency on July 22. This has been done after the decision on its liquidation which was made at the shareholders' meeting held on May 31st.

The company was founded in 1996, when the management of the studio Kikan, created three years earlier, decided to structurally separate the direction for shooting anime for adults (18+). The company was originally outsourced by the Studio Pierrot.

The famous anime R-18 was released under the Arms brand. The fans also knew the company under other names (Triple X, Garyu Studio, etc.). The company's partners in making adult movies were Pink Pineapple and Green Bunny. Thus, from 1996 to 2004, many famous works were created in Japan.

The most successful was the 2000 release of the Kite anime, produced in collaboration with Yasuomi Umetsu.

In 2004, Arms began to produce the original anime. Perhaps the studio's most famous work has been the animated adaptation of the Elvish Song by Lynn Okamoto. Another popular production is the series "School Wars", where the manga by Yuji Shiozaki was filmed. The plot, in which the high school students are the embodiments of the great Chinese warriors, was based on the "Three Kingdoms" novel.

At the end of August 2017, Arms Corporation officially changed its name to Common sense Co. Ltd. At the same time, the Arms label was retained as a commercial designation until the company filed for bankruptcy.

It is known that the capitalization of the company before the closure was estimated at 3 million Japanese yen (about € 24,000).

The boom of the company, according to experts, fell on 2009, when the sales reached 390 million yen. After that, the volume of sales started to decline annually, and the company began to work mainly in cooperation with the larger studios.

Industry experts note that the pandemic has had an extremely negative impact on the Japanese anime industry. Previous financial and accounting problems were exacerbated. Many anime production studios often waste money.

The closure of the anime companies is influenced by the additional factors: piracy, low salaries and rather high production costs (about $ 1 million per film).

As a result, many anime studios have been liquidated in Japan in recent years. Among them, there are Tear Studios, Artland Studios, Lagurus, Topcraft, Manglobe and many others.