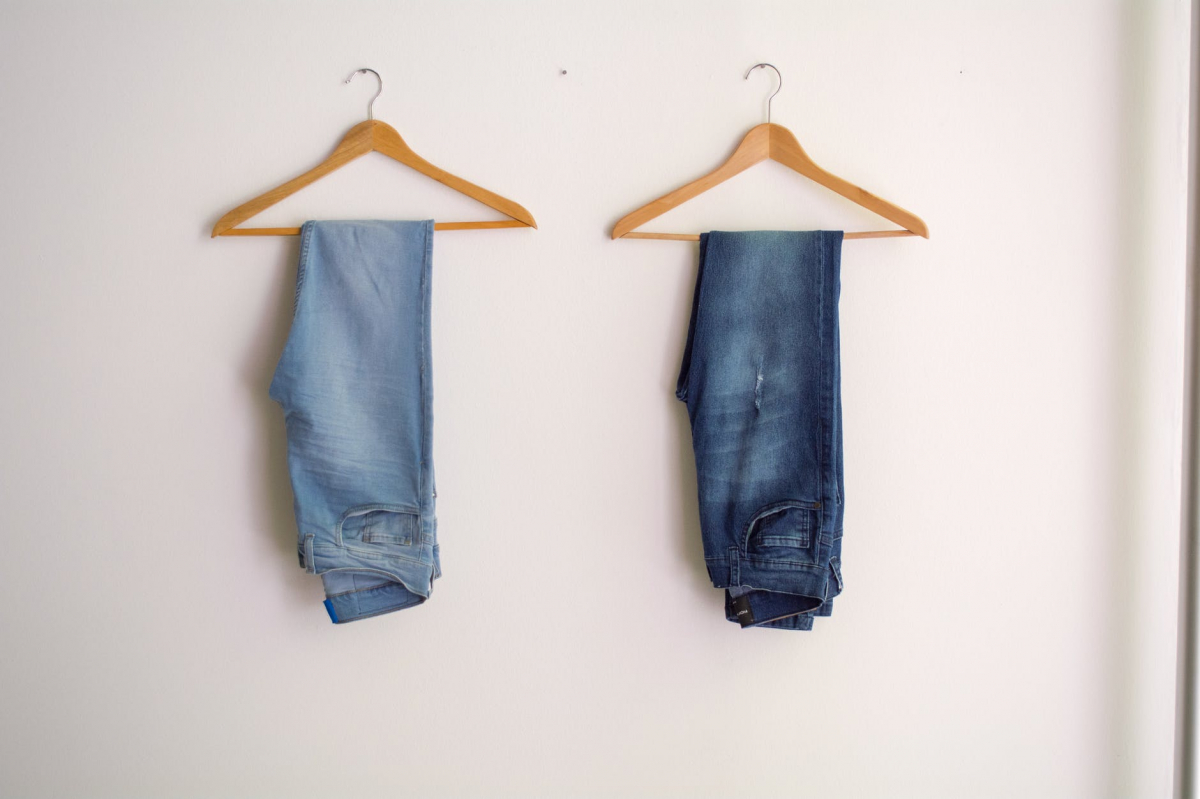 This year, various business problems are associated with the consequences of the pandemic, but financial difficulties in some companies have begun even before the spread of the coronavirus. For example, the American GAP Company which sells goods of the same label, as well as goods by Banana Republic, Jld Navy and Athleta, carried out a number of reductions in the French branches of the company back in 2019, having optimized the workflow.

The measures were implemented as part of the introduced global plan to close down a number of outlets. As a result, 230 stores suffered this fate.

Already in mid-2020, the company announced the introduction of new optimization measures, including the closure of 225 more stores.

This will affect European outlets, which the company plans to leave from over time, leaving only franchises. If this happens, then by the middle of next year there will not be a single outlet in Europe, directly managed by GAP

This year, the company, like many other retailers, faced a sharp drop in in-store sales, and GAP was forced to take out a multimillion-dollar loan to support the business.

It should be noted that work under GAP franchise is already underway in 35 countries - about 400 stores operate in this format.