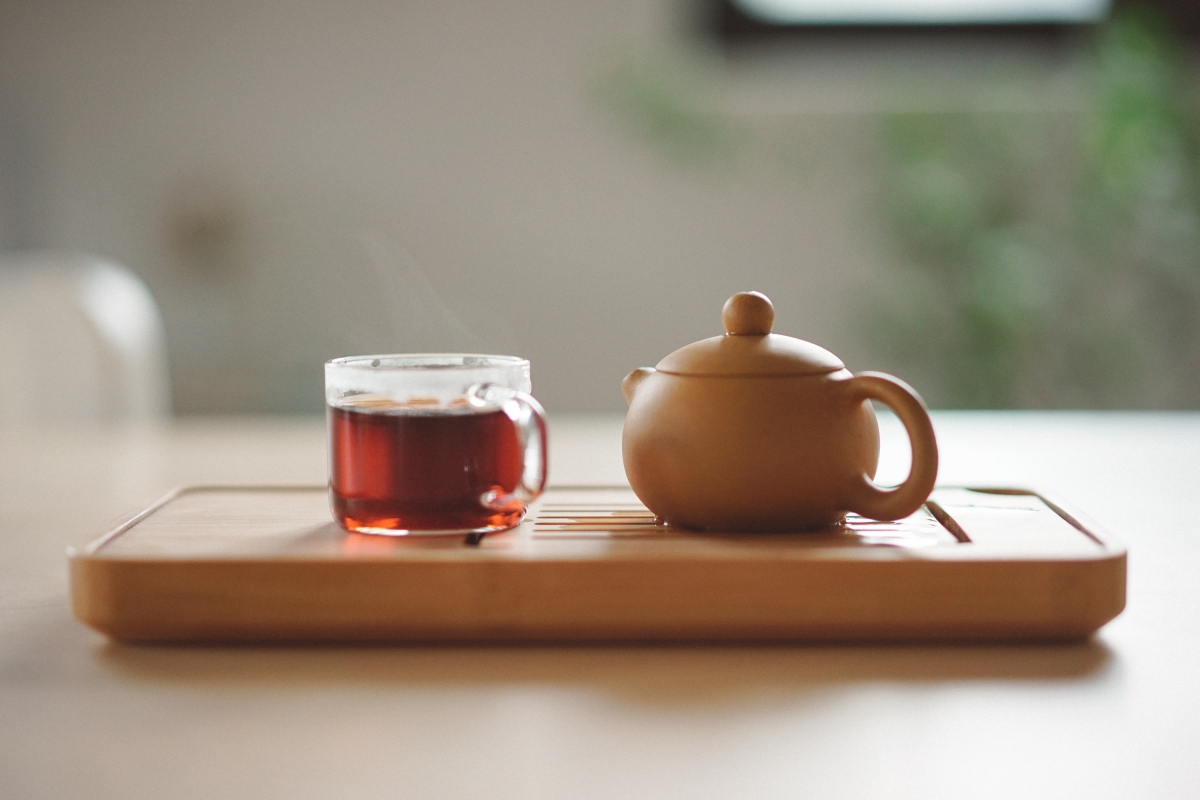 The owner of the famous in our country (as, indeed, in many countries of the world) tea brands “Lipton” and “Brooke Bond” is about to sell his tea business. Such information is contained in the results of the company's financial report for the last year, published on the Internet.

For the moment, it is not about the complete sale and final disposal of “tea” assets, the company considers its demarche a “revaluation” of the business. The reason for such public statements was a decrease in sales, associated with a decrease in demand for tea, which the company recorded last year. Six billion euro of net profit, earned by the company in 2019, would probably please someone else, but not “Unilever”. The company's revenue is growing and profits are falling. A British-Dutch corporation, operating in more than a hundred countries of the world, recorded a 38.4% drop in profits. There it is associated with the sale of “margarine” assets (145 years of history!), the company released them for $ 8 billion. But now it comes to tea.

“Unilever’s” tea segment sales are around € 3 billion per year. Previously, the corporation accumulated tea brands, acquiring brands one after another. First, “Lipton” (1971) was acquired, then was acquired “Brooke Bond” (1984). However, the decline in black tea sales profitability has openly shown to the management that consumer preferences (as, indeed, consumers themselves) are rapidly changing.

New generations of customers are striving for new taste and visual sensations. It is no coincidence that in recent years “Unilever” tried to expand the range by acquiring the “Tazo Tea” brands (previously owned by “Starbucks”), “Pukka Herbs” (herbal teas) or the Australian “T2”. The latter is based on the production of tea with a taste and smell, which many Russian consumers would find very strange (for example, with the smell of broccoli or beetroot). The joint production of “Lipton” cold drinks with “Pepsi” is the same example.

However, now diversification of the business can lead to getting rid of “Unilever’s” tea direction. Although unusual creative solutions in the tea business continue to be in demand in developed Western markets (fruit variations, premium segment, pyramidal tea bags), black tea is still popular in developing markets. The generation of consumers, who have traditionally preferred it, is now aging and continues to consume tea in smaller volumes.