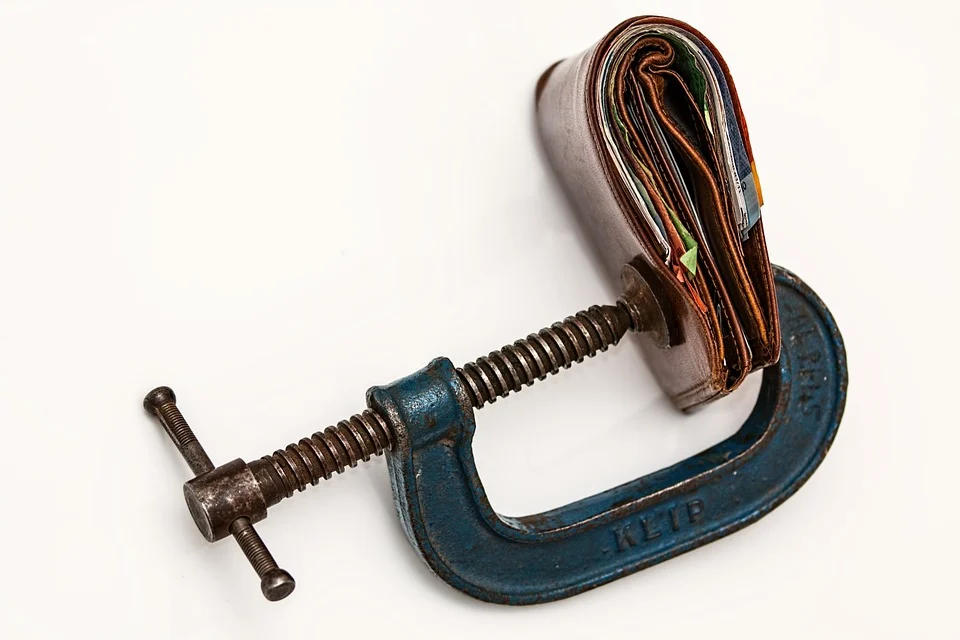 The institution of extrajudicial bankruptcy of citizens, according to which an individual has the right to independently submit an application for his or her own insolvency through the MFC, has been operating for a month now.

Since the beginning of September, 2,000 Russians have taken the advantage of this opportunity, but only 413 citizens have managed to complete the procedure.

According to the head of Fedresurs Aleksey Yukhin, not all the applicants have figured out, for whom the law provides for such a possibility.

According to the legal norm, filing an application for personal bankruptcy through the MFC is possible, if the debtor meets the following criteria:

- there are no funds or property to pay off the debt;

- there are no enforcement proceedings or they are suspended due to the impossibility of execution, while the writ of execution itself must be returned to the creditor.

The third point of the criteria, which in fact makes the possibility of extrajudicial bankruptcy dependent on creditors, can cause many questions and difficulties.

Nevertheless, according to Yukhin, the number of approved applications will grow over time, as people will start to better understand the essence of the requirements and will understand who has a right for such a procedure.