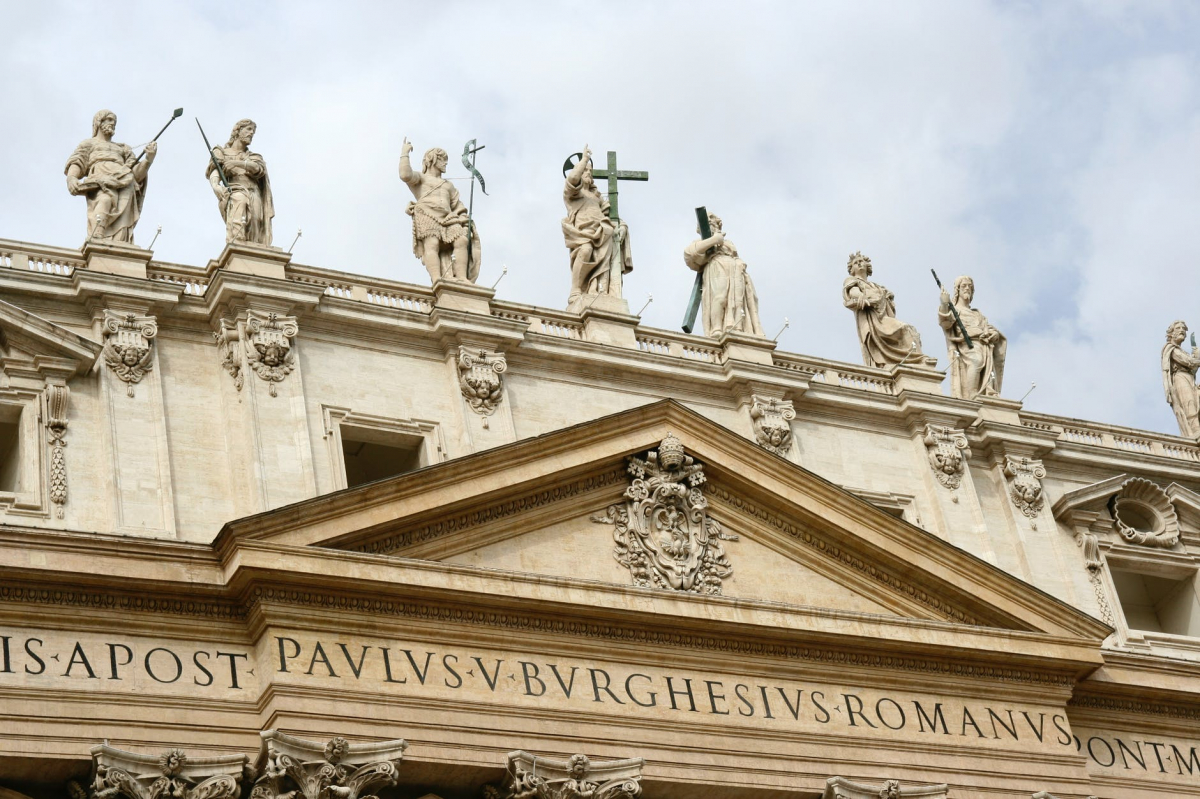 For the first time in history, the Pope spoke out in support of same-sex unions, stating that they, like everyone else, have a right to have a family. What is more, the pontiff called for the creation of laws to legalize the position of such couples.

Pope Francis stated this in the framework of the documentary film "Francis", the premiere of which has recently taken place in Rome. In spite of the rather bold statements on behalf of the Catholic Church, the Pope still avoided the word "marriage" in his speech, focusing on the "civil union".

Francis had already expressed the similar position when he was the Archbishop of Buenos Aires.

However, this is the first time that such statements are made in the office of the Pope. It is worth noting that in 2016, Francis already raised the topic of same-sex couples, saying that they were discriminated against and that the Roman Catholic Church should apologize to them.

The Vatican itself has not yet commented on the Pope's new statement. In response to the questions from the numerous media, the state representative replied that they had not watched the scandalous film yet.

It should be added that the film "Francis" was made by the American director Evgeny Afineevsky, a citizen of Kazan.