Hot topics
THE GOVERNOR OF KAMCHATKA THREATENED OFFICIALS WITH DISMISSALS

THE GOVERNOR OF KAMCHATKA THREATENED OFFICIALS WITH DISMISSALS 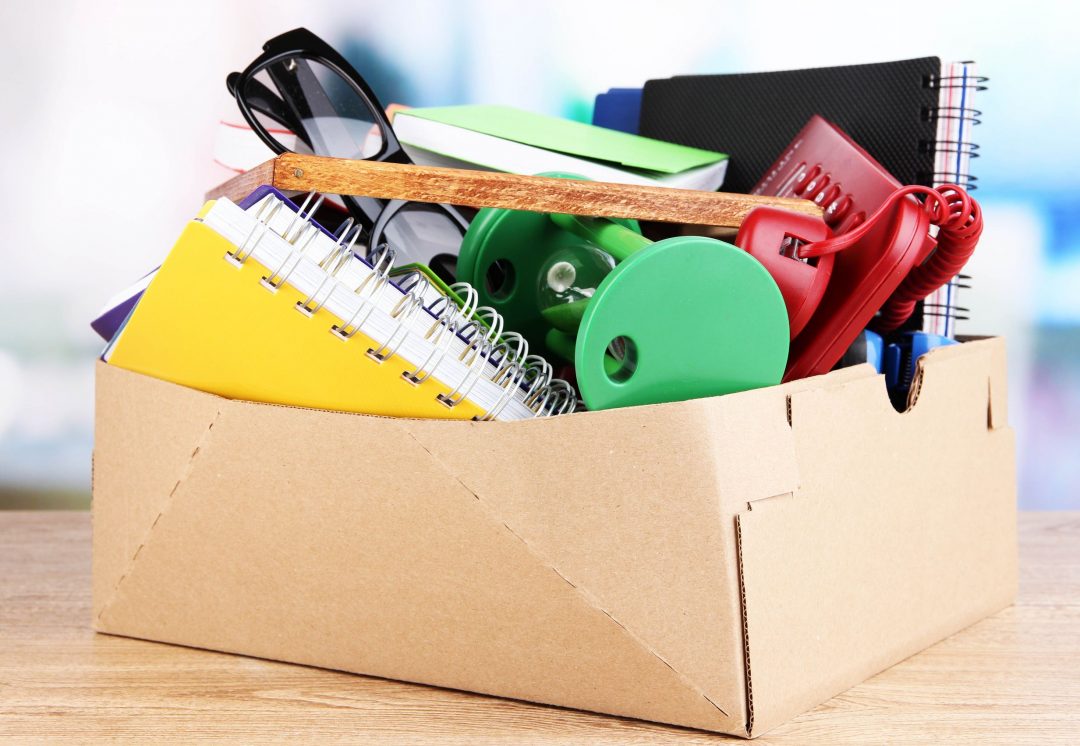 The ecological tragedy that happened in Kamchatka can painfully affect regional and local officials, who are guilty of slurring over or embellishing the real state of affairs. This conclusion can be drawn from the words of the Governor Vladimir Solodov, who threatened to dismiss everyone who might be guilty, if not of causing damage to the environment, then of slurring over the situation.

First of all, the regional administration of the relevant department was under attack of the governor’s criticism. The officials of the Federal Supervisory Natural Resources Management Service, apparently, should pay more attention to their direct duties - to protect the unique nature of the Kamchatka Territory.

According to Solodov, the situation that took place in the region can be viewed as a systemic problem of protecting the nature of Kamchatka.

The inefficiency of the existing monitoring system requires, according to the head of the region, the creation of a new unified system. Otherwise, the picture of mass death, which the eyewitnesses found on the Khalaktyr beach, could be repeated in other centers of wildlife.

Now the Investigative Committee will check, why the Avachinsky Bay and its smaller bays turned out to be a place of mass plague of the inhabitants of the sea. The agency will investigate the reasons, why the surfing athletes got the eye corneal burns. The Deputy Speaker of the State Duma Irina Yarovaya, who previously worked in the prosecutor's office of Kamchatka, went to the capital with the water samples and animal remains that were massively washed ashore.

It is already known that the leading research institutes and scientific centers of Moscow should be involved in the investigation of the incident, and the department of the Federal Agency for Fishery has already opened an administrative case on the fact of the incident, suggesting that the death of animals was the result of violations in the coastal area.

The water samples taken earlier showed that the excess of the content of oil products reached 360% of the norm. The amount of phenol in water also exceeded 2.5 times.

Almost all the regional leaders tried to be involved in n the situation with the events in the area of ​​Babya, Bolshaya Lagernaya and Malaya Lagernaya bays. The head of the regional department of the Ministry of Emergency Situations Yuri Kartashev said that the samples would be taken next week.

The representatives of the Ministry of Defense were quick to disown any possible guilt in the situation occurred. Yuri Trutnev ordered to remove all the traces of contamination. But it will be difficult to execute the order of the Plenipotentiary Representative of the President. According to the governor of the region, it is almost impossible to visually find the place of pollution. The ocean, unlike humans, turned out to be much more agile in self-healing.