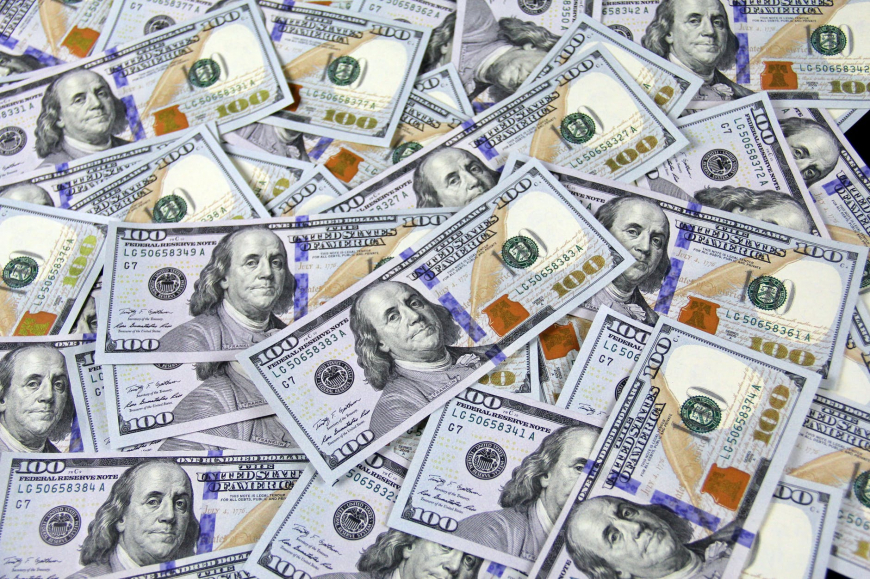 Adrien Broner, the infamous world boxing champion, is back behind bars. The reason for this was the athlete’s publication of an image of a pile of banknotes on his Instagram account.

The fact is that shortly before this, the boxer declared his own insolvency, indicating that he had only $ 13 at his disposal. However, after the published photograph that indicated several thousand dollars, the authorities decided that Broner was simply mocking justice and arrested him for contempt of court.

The video has also indicated the fact that over the past three-plus years, Broner spent over $ 3 million.

Broner himself explains the presence of such amounts with the help of his wealthy friends.

The reason for Broner's bankruptcy, according to observers, could be the boxer's unwillingness to pay $ 830 thousand to a 35-year-old American woman who accused him of sexual harassment. The woman filed a lawsuit against him back in November 2018 - it was connected with the actions of a boxer in a nightclub. The athlete later admitted guilt for this, having received a suspended sentence of two years.

Now the victim's lawyers want to get explanations from AB (Broner's nickname) why he cannot pay the fine. Otherwise, the boxer risks being held in Cleveland prison for a longer period.

Broner's shocking behavior has already become his hallmark. It is known that Broner received the nickname "problem" as a child from his father, since his son often got into conflicts with the law. Having won over 300 amateur fights, AB managed to miss the 2008 Chinese Olympics because of the criminal sentence for armed robbery.

Mr. "crown" (another nickname of AB for the uppercut - a blow with his right hand to the chin of the rival) is fond of rap and even recorded joint tracks with Soulja Boy and Rick Ross.

In May 2020, Broner shocked his fans by announcing his intention to leave the boxing and become a street thug and rapper.

The reason for such a decision was the refusal of the promoters to pay him $ 10 million for participating in the fight. Later, the American said that he was still scheduled to fight at the beginning of 2021, and the funds received from him were enough to pay off the victim of harassment.

It is known that 31-year-old Broner has 7 children from 6 mothers, recognized by him. Over the past four years, Broner actually participated in only four fights, having won one of them. After losing to Manny Pacquiao in January 2019, Broner did not appear in the boxing ring, regularly getting into conflicts with the law. How the AB's next "adventure" will end in the Keihoga County jail (Ohio) will become clear in the nearest future.