Hot topics
THE FOREIGN TOURISTS ARE NOT EXPECTED IN THAILAND

THE FOREIGN TOURISTS ARE NOT EXPECTED IN THAILAND 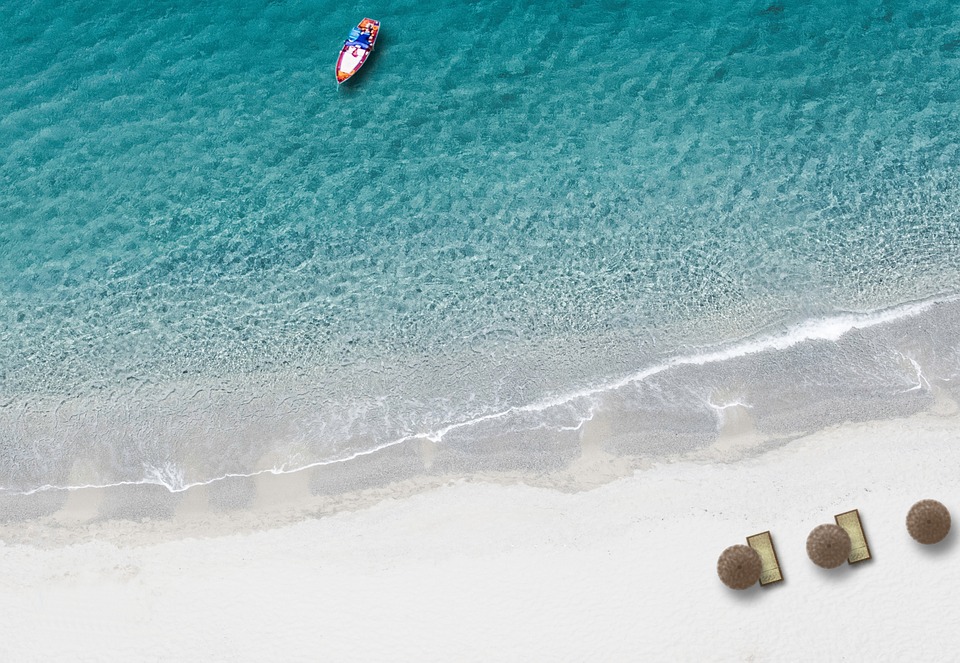 Unlike the countries of the European Union, which are in a hurry to open the summer season, Thailand has taken a more cautious position. The leadership of the tourism department of the country noted that the return of the flow of tourists, who prefer to spend their vacations in the Southeast Asia, is expected not earlier than in the fourth quarter of a year. But even in this case, the restrictions on entry will be valid.

“We do not plan to open everything at once,” said Yutasak Supasorn, the head of the tourism department of Thailand. In his opinion, it is necessary to take into account, which country a foreign tourist comes from, and evaluate, how much the state of affairs with the spread of coronavirus has improved in this country. What is more, how the tour operators themselves are going to meet the "new" standards of receiving travelers is not clear yet.

The strategy of “tourist bubbles,” mentioned by the local experts, suggests that the authorities will open the country in the autumn only for the citizens from states that control the situation with coronavirus.

They will be allowed to visit isolated areas, where the health monitoring is more accessible. In fact, thereby quarantine will be extended, but with a possibility to travel through buying a tourist package.

The main role in Thailand is now played by the Situation Management COVID-19 Center. The experts note that in order to restore the international tourist communications, “small steps” should be taken. So, according to one of the leaders of the C9 Hotelworks consulting company, located in Phuket, the next step could be the conclusion of bilateral international agreements. However, the borders are closed for now, and the Thai leadership is in no hurry to open them in the nearest future.

A total ban on the commercial flights to Thailand is introduced until the end of June.

The only exceptions will be made for those flights that will be bringing the citizens back to the country. After that they will be placed under hard two-week quarantine. While the foreigners are not expected in the country, the authorities began to actively popularize domestic tourism. Despite the skepticism of the specialists about this opportunity, some resorts and hotels, like Huaqing, were allowed to open.

However, even the discounts of up to 50% with open arrival dates do not attract local citizens very much.

The latter prefer to stay at home in safer conditions. Museums, markets and shopping centers have already resumed their activities. It is planned to open stadiums, parks and massage parlors in the nearest future. At the same time, the curfew continues to operate (from 23-00 to 4-00), and the nightclubs remain closed.

There is a positive side of this all - biologists note the favorable changes. The wild nature of Thailand is beginning to recover, and in the absence of people, the former inhabitants of the beaches return to the places, previously occupied by humans.