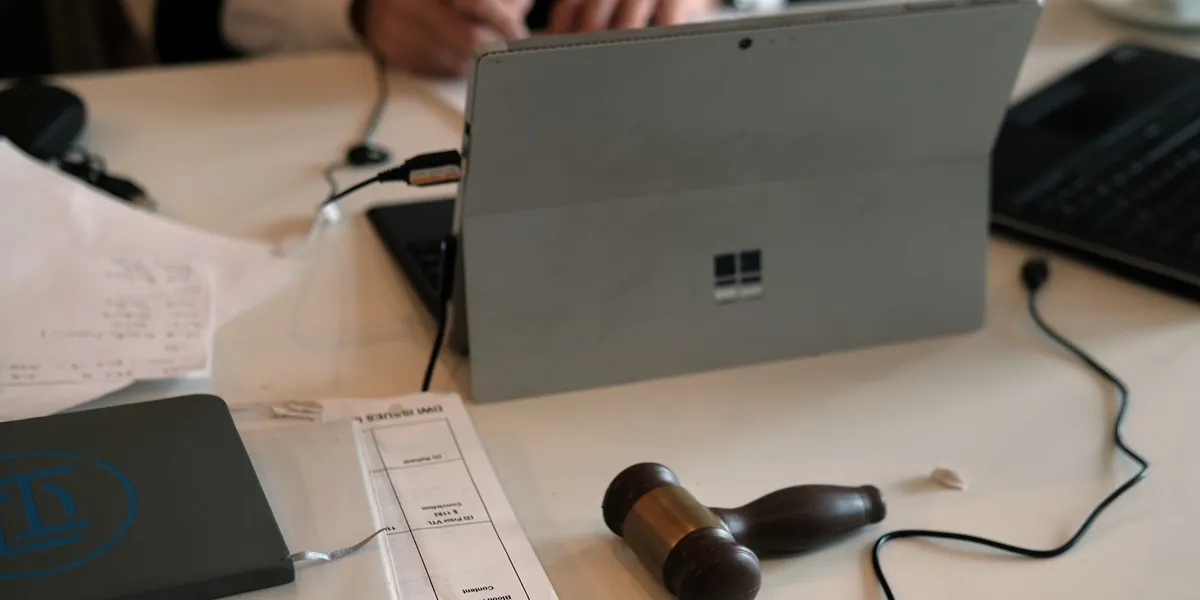 In Singapore, a man was sentenced to death by means of the online video conference for the first time. The capital punishment was imposed to a 37-year-old citizen of Malaysia for drug smuggling.

The incident can definitely be called a precedent – the Supreme Court of Singapore has never made such decisions by video conferencing. The case in question began in 2011 – that is when Punitan Genasan participated in the smuggling of 28 grams of heroin, brought to Singapore from Malaysia. Now the man will be executed by hanging.

The courts of Singapore switched to the online hearings to reduce the risk of the spread of coronavirus. The hearings of the criminal cases are held online as well.

We should note that drug trafficking is one of the most serious crimes according to the laws of Singapore.

The death penalty is imposed for the storage and distribution of cocaine weighing more than 30 grams, or heroin weighing 15 grams.

13 people were executed under this article in 2018 and it is noted that hundreds of people were hanged for storing and transporting drugs in Singapore, including foreign citizens.

The human rights defenders have already criticized the decisions of the Singapore court, saying that the death penalty itself is inhumane, and the sentencing by video only aggravates the situation. It is also worth noting that a similar case occurred in Nigeria - in early May, the criminal was sentenced to death through Zoom. He was convicted of the murder of his employer's mother.