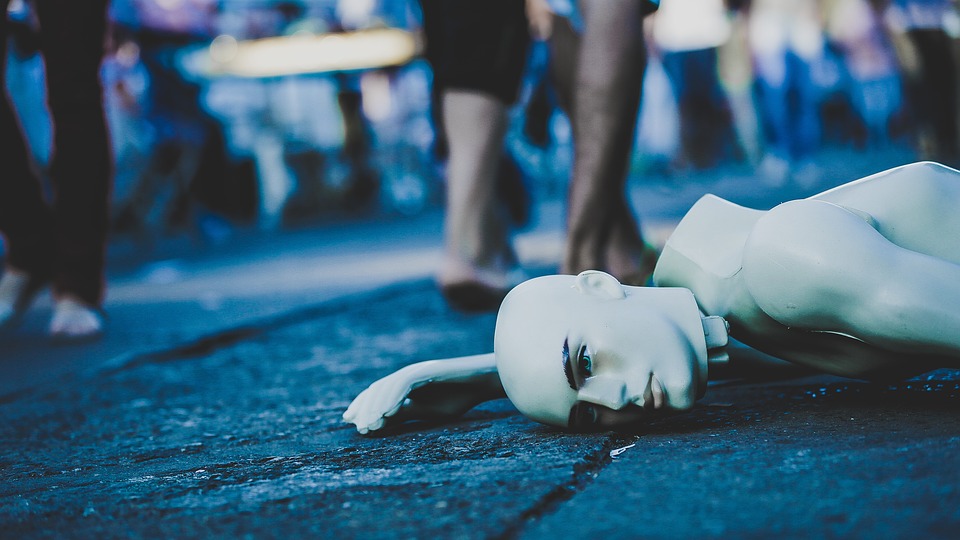 The global economic crisis is leading to the fact that more and more unemployed people find themselves on labor market. As a rule, the official statistics do not fully correspond to the real state of affairs. This applies to different countries, including Russia. But when the official data regularly differ from the calculations of the specialists, this raises a number of questions.

The other day, Alexei Zakharov, the founder of the Superjob.ru online job search portal, said that 10 million of working population of Russia are currently unemployed. We should recall that according to the data of the Ministry of Labor, announced on 1 June by Anton Kotyakov, the number of unemployed in the country is a bit more than 2 million. A reasonable question that many people ask is why are the indicators so dramatically different?

The fact is that the unemployment statistics, on which the Ministry of Labor relies, comes from the number of people who are officially registered with the employment service.

The experience shows that there are much fewer of such citizens than people who really lose their jobs and are in search of a new one. According to the experts, many unemployed do not apply to the employment services, preferring to do everything on their own.

In addition, as it was noted by Zakharov, due to the restrictions, imposed by the authorities and forced self-isolation regime, many companies have not started the procedure of the official dismissal of their employees yet. As the restrictions begin to be lifted, the number of bankruptcies and liquidations of the enterprises will rapidly increase, which means that the massive dismissals cannot be avoided.

According to the expert’s estimates, the number of unemployed in the country could grow to 20 million people by the coming autumn.

Many analysts cite the numbers that significantly differ from the official numbers as well. For example, the Russian Confederation of Labor estimates 8 million unemployed people in the country at. The chairman of the Accounts Chamber names the same number. Alexei Kudrin believes that the level of unemployment will continue until the end of 2020.

According to the leading QBF analyst Oleg Bogdanov, who answered the question of Rusbankrot, the incomes of the population in Russia will begin to recover as soon as the restrictive measures, related to the coronavirus pandemic, are lifted. He noted that the faster the self-isolation regime ends, the faster employment will be restored, and, consequently, the incomes will start to rise.

“However, it will be impossible to support the income of a job-lost population only with the governmental payments. Full restoration of the economic activities is necessary,”said Oleg Bogdanov.

We should recall that the increase in unemployment in the country was previously predicted by the specialists of the BCG consulting company. According to the analysts, we should expect a several times increase in unemployment, relative to the pre-crisis level. This means that about 6-7% of able-bodied citizens will fall out of work by autumn. If the second wave of the COVID-19 epidemic catches up with Russia, the number of unemployed could reach 15% of the population of Russia, say the experts from the Boston Consulting Group.