RUSSIANS STUCK IN EGYPT ARE SHOCKED BY THE FLIGHT COSTS 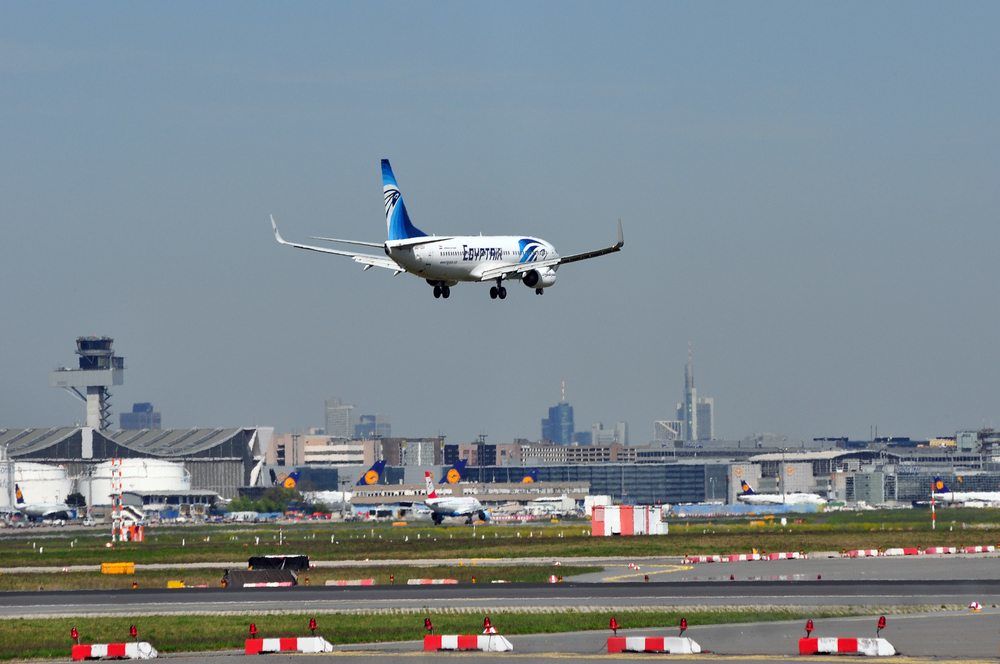 The Russian Embassy in Egypt published the information with a schedule for the next flight that should deliver Russian citizens from Cairo to Moscow in early June. This was announced by the president of the Rustime Association Anna Vinogradova.

According to the information on the official page of the diplomatic mission, the evacuation of the Russians would not be carried out by Aeroflot, which had the flight clearance to the country, but by the Egyptian national carrier.

“On 10 June, the EgyptAir Company plans to carry out a flight to Russia. The Russian side reached an agreement with the Egyptian authorities on the possibility of boarding of the Russian citizens, who stay on the territory of Egypt, on this flight. The cost of a flight for all categories of passengers is $ 600,”stated the report.

This news caused double feelings among the Russians, who for one reason or another could not fly away from Egypt earlier. On the one hand, the last flight from the republic was back in March. For several months now, tourists have been sitting on their suitcases, waiting for any information about the new departures. On the other hand, the majority of people were shocked by the cost of a ticket ($ 600).

At the same time, Russians compared prices for a flight from Cairo to Moscow with a similar one to Kiev. It was organized by the Ukrainian authorities in cooperation with WindRose airline for their tourists: Ukrainians will be able to return home for $ 230.

Nevertheless, the Russians still have the opportunity to leave Egypt without huge overpayments. There are about 150 of our compatriots in Sharm el-Sheikh now. The Russian Ministry of Foreign Affairs together with the volunteers is developing the opportunity to take them through Ramon Airport in Eilat - it is only 200 km from Sharm el-Sheikh, while it is 800 km to Cairo. This will not only reduce the transfer time for the citizens remaining in the Egyptian resort, but will also help to pick up the part of Russians from Israel and Jordan. The ticket price is $ 370.